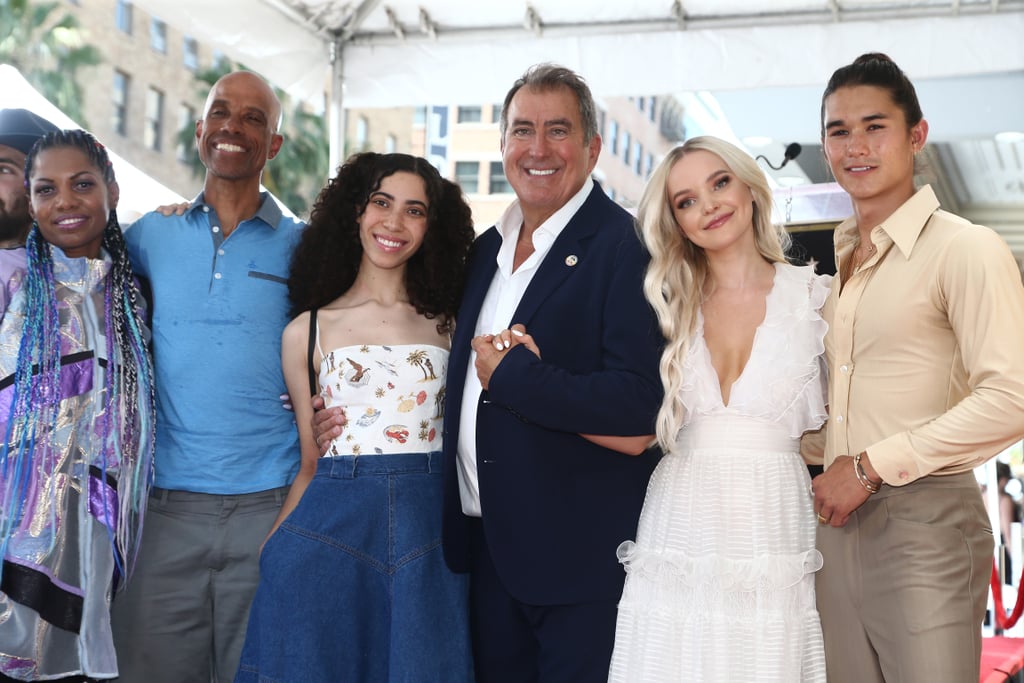 Cameron Boyce was remembered in a heartwarming tribute at director and choreographer Kenny Ortega's Hollywood Walk of Fame ceremony on Wednesday. Kenny — who worked with Cameron on Disney Channel's Descendants films — was joined by some of Cameron's family members as he paid tribute to the late actor, who died from an epileptic seizure at the age of 20 on July 6. "Sitting here today with us is my buddy, Cameron Boyce's dad Victor and his sister Maya," Kenny said while accepting the star honor. "Cameron Boyce was so excited for me and wanted to be here, but he isn't here today. His all-too-brief appearance in this life inspired me beyond words and many of us here and generations of kids and families all over the world."

Kenny went on to share how Cameron's legacy will live on. "His extraordinary talent and loving heart will be remembered through his foundation, The Cameron Boyce Foundation, and has been set up by his family to remember Cameron by continuing his pursuit to make positive change in the world," he added. "Cameron said, 'We can't take it with us, so it's about what you leave.' And with this, I promise Cameron I will take this goodness with me, in all the days of my life."

Also in attendance were Cameron's Descendants costars Dove Cameron and Booboo Stewart, who have both shared tributes to Cameron since his death. In a series of Instagram videos on July 9, Dove read a letter she wrote to express her grief over losing Cameron. "He was undoubtedly the most talented person most of us will ever know," she said. "But what was special about Cameron was who he was in the small moments when maybe no one was looking — the moments in between the big ones when he didn't have to be good or kind. Cameron was always good and kind." Booboo also posted a photo of Cameron laughing with the caption, "Love you."

Many of Cameron's other friends and costars — including Yara Shahidi, Adam Sandler, and his former Jessie cast mate Skai Jackson — have also posted eulogies in his honor. Recently, Cameron's mom, Libby, broke her silence by sharing a black and white snap of them together, writing, "He is my compass."

Related:
All the Stars We've Said Farewell to in 2019
Previous Next Start Slideshow
Dove CameronDescendantsCameron Boyce 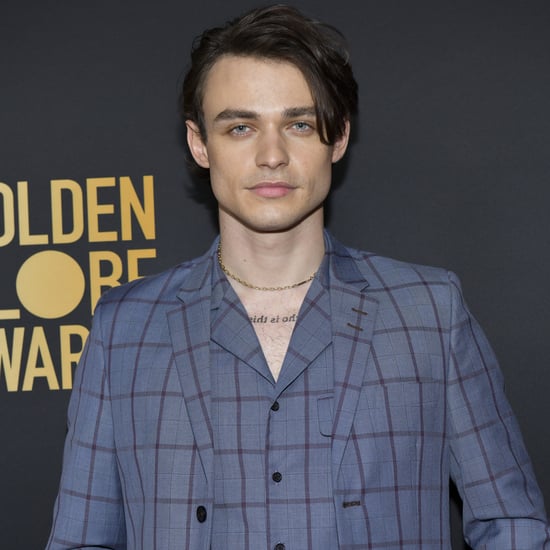 Gossip Girl
Who Is Thomas Doherty Dating? The Gossip Girl Actor Looks Like He's Taken
by Corinne Sullivan 2 weeks ago 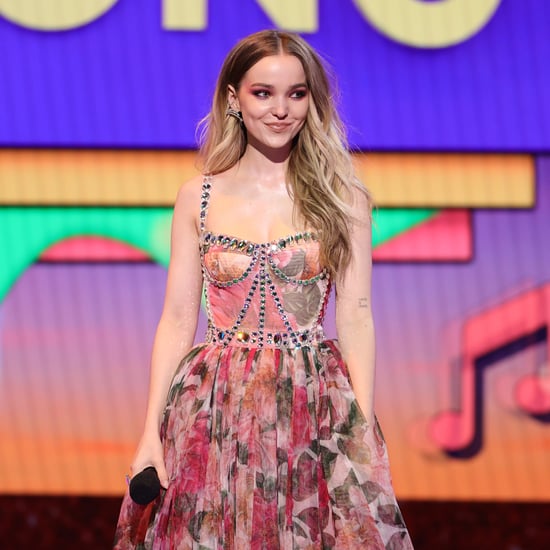 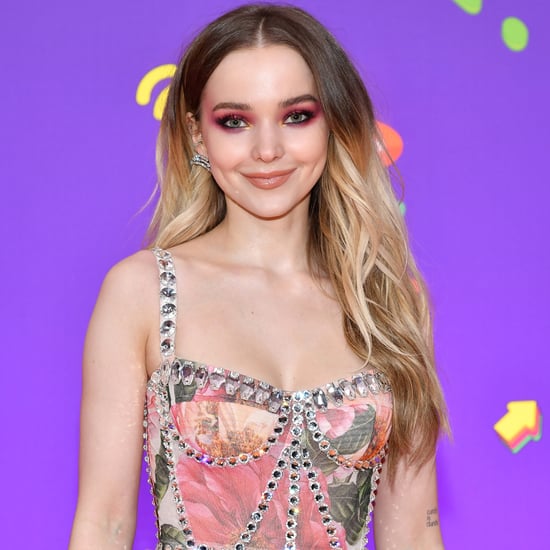