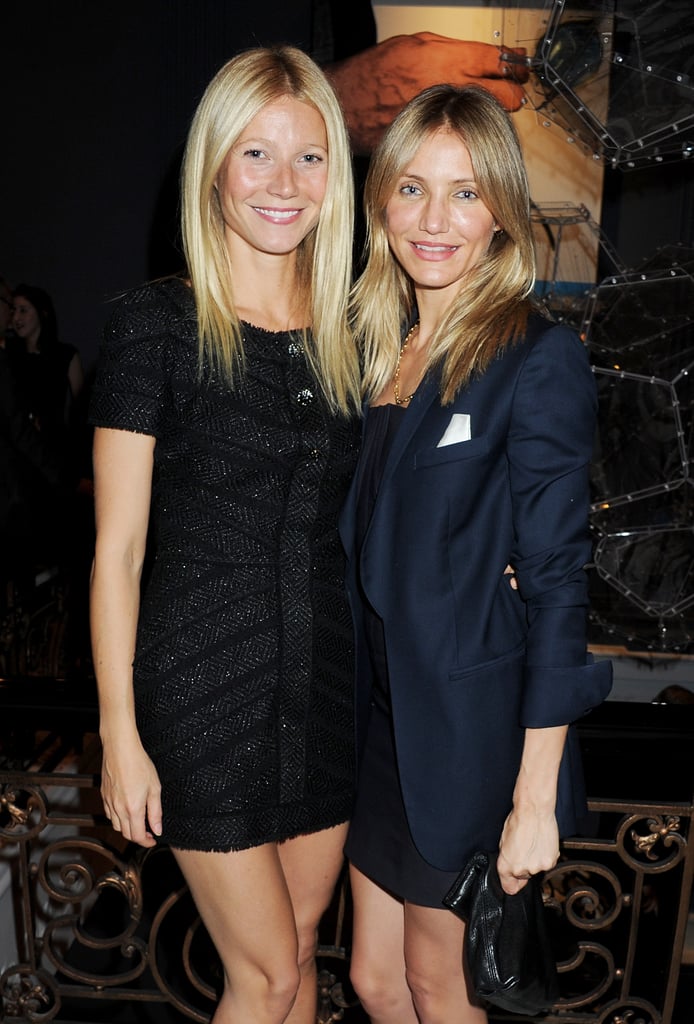 Why Cameron Diaz Is the Ultimate BFF, Straight From 8 of Her Famous Friends

Cameron Diaz has no shortage of famous friends. Not only has she been an entertainment industry fixture for over 20 years, but she also has one of the most easygoing, fun-loving personalities in Hollywood — who wouldn't want to hang out with her? In 2014, Cameron pulled the quintessential BFF move by defending Drew Barrymore against a radio host who brought up her past struggles with drugs and alcohol, and many stars — including Drew — have been equally vocal about how great a pal Cameron is to them. Cameron's group of close friends showed their love for her when they threw her a surprise party for her 41st birthday in 2014 and were by her side when she tied the knot with Benji Madden in January 2015. We've rounded up the sweetest quotes from and about Cameron, straight from her famous girlfriends.