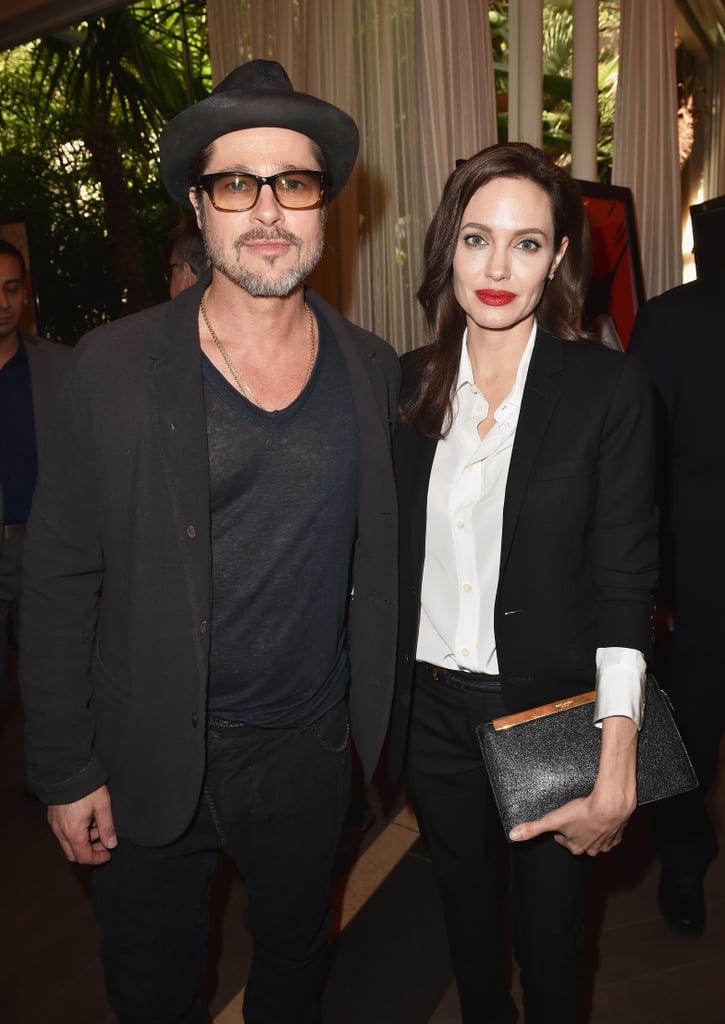 Brad, Angelina, and Pregnant Keira Knightley Kick Off a Big Weekend at the AFI Awards

Golden Globes weekend has arrived, and some of the biggest movie stars in the world kicked off all the fun at the AFI Awards in LA on Friday. A heavily bearded Matthew McConaughey mingled at the cocktail reception with Jessica Chastain, while Brad Pitt and Angelina Jolie stayed together while posing for photos on the red carpet and chatting with Common and Clint Eastwood inside. Angelina jetted back to LA after a big day in Rome on Thursday, where she met Pope Francis after a special screening of her film Unbroken at the Vatican.

Also on hand for the AFI luncheon was Keira Knightley, who made her first red carpet appearance since news of her pregnancy broke in December. Another star showing off her baby bump at the event was Mad Men star Jessica Paré, who cradled her belly while taking pictures. Keep reading to see all the stars — including Meryl Streep, Anna Kendrick, David Oyelowo, and Anne Hathaway — linking up at the AFI Awards.