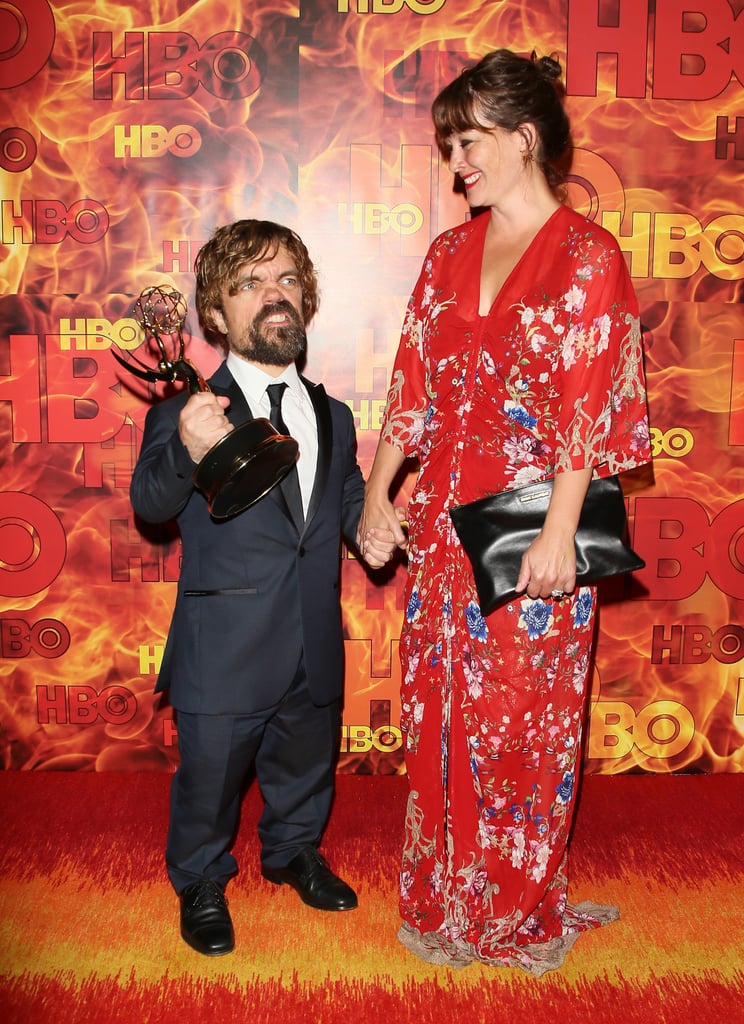 Take a Peek Inside All the Hot Emmy Awards Afterparties!

After the party, it's the afterparty — and that's exactly where the stars headed once the Emmy Awards ended in LA on Sunday. Lady Gaga changed out of the sleek black gown she wore on the red carpet and into a strapless, puffy-sleeved white confection for the Fox bash, which also brought out Scream Queens star Emma Roberts and her back-on boyfriend, Evan Peters, as well as members of the Modern Family cast. HBO, who won big during the ceremony thanks to Olive Kitteridge and Game of Thrones, had its own annual soiree — see all the stars who showed up to celebrate after the Emmys!