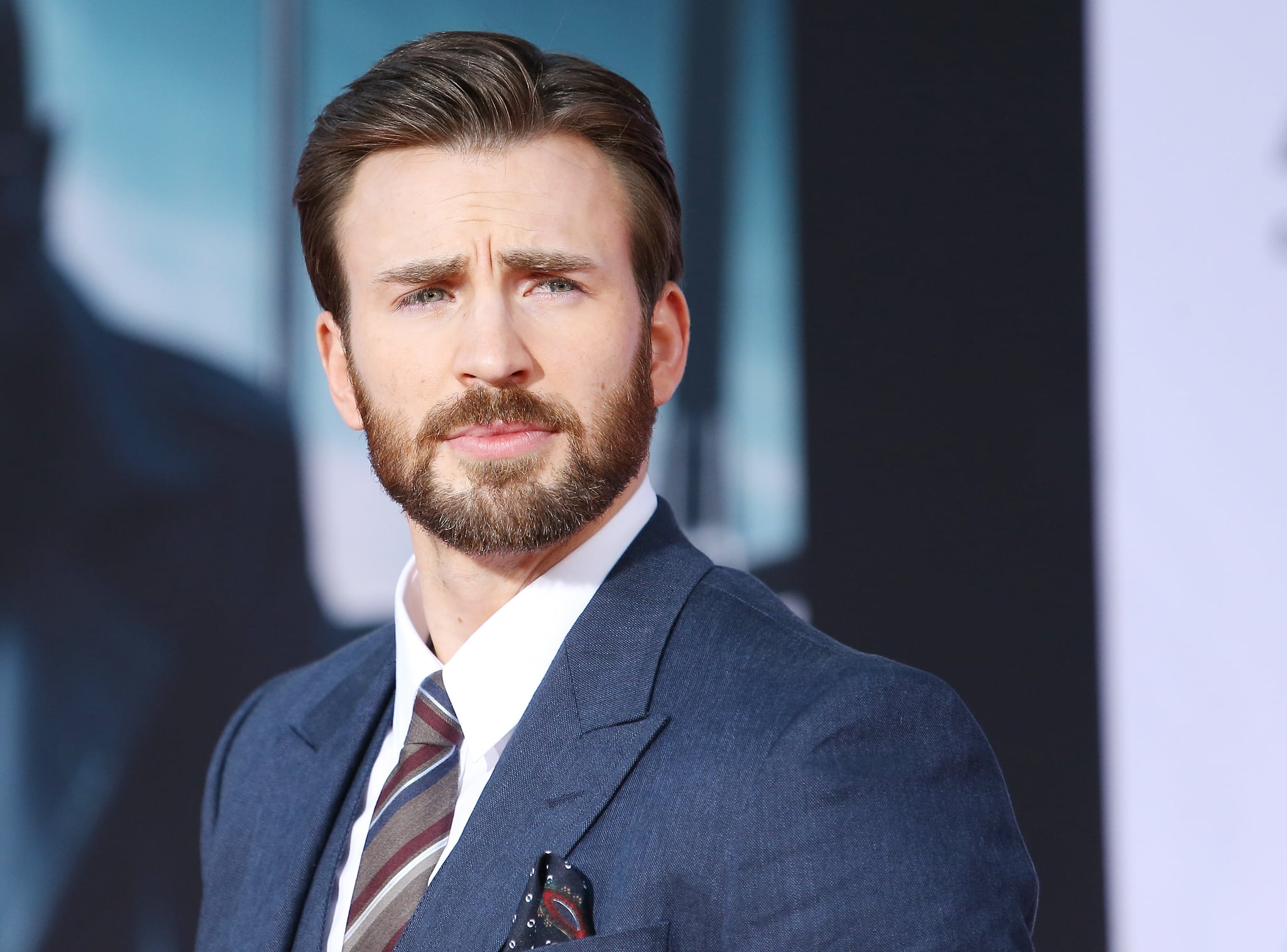 On Tuesday, Donald Trump was elected president of the United States. Although he promised to "be president for all of Americans" in his victory speech, the range of reactions in Hollywood has been mixed. Some of the Apprentice host's surrogates were quick to offer him their congratulations, while other celebrities openly worried about the fate of our nation. From Chris Evans to George Takei, we've rounded up the most poignant reactions to the election results below. 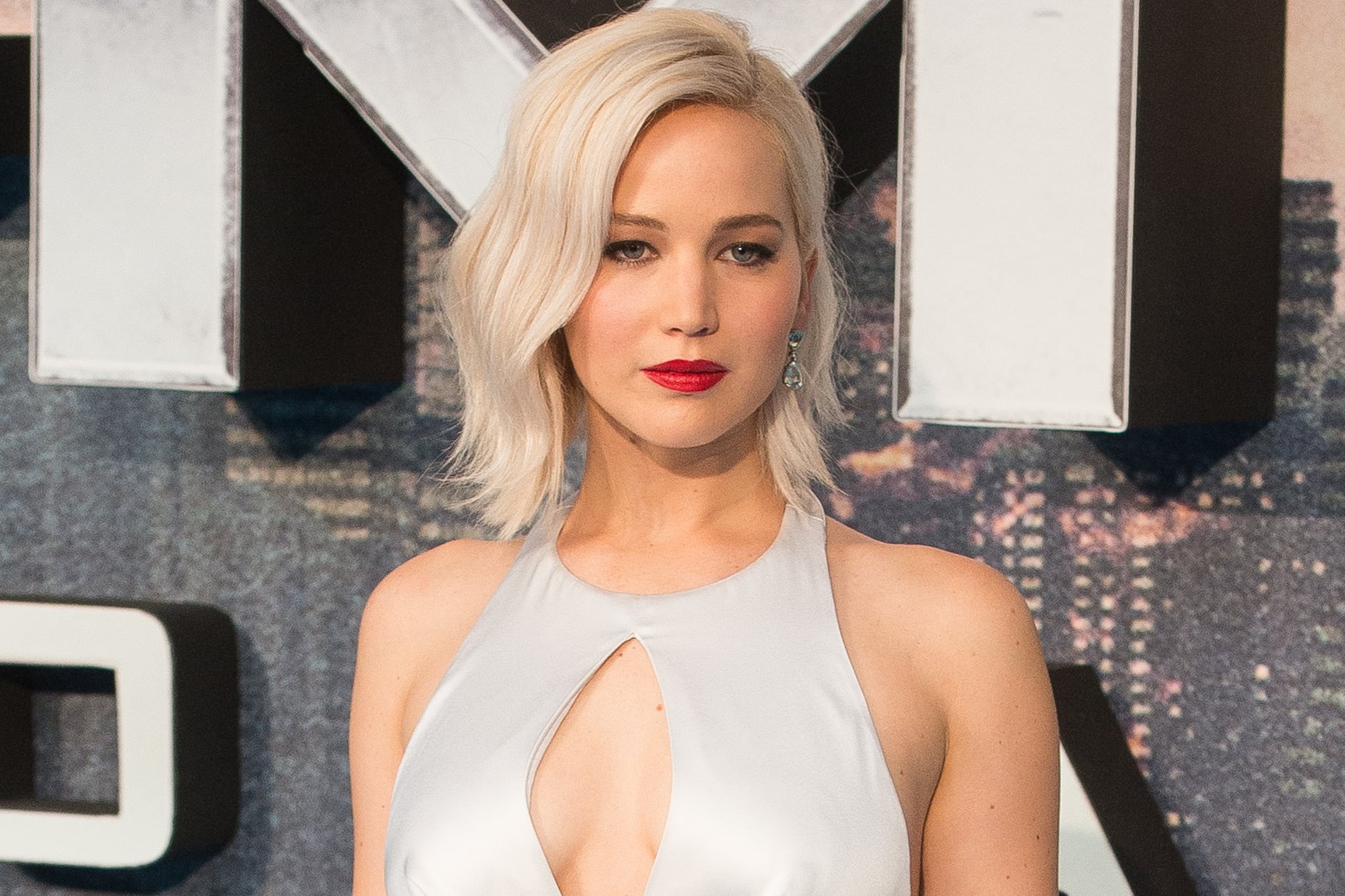 "Do not let this defeat you — let this enrage you! Let it motivate you! Let this be the fire you didn't have before. If you are an immigrant, if you are a person of color, if you are LGBTQ+, if you are a woman — don't be afraid, be loud!" — Jennifer Lawrence, in an essay for Broadly 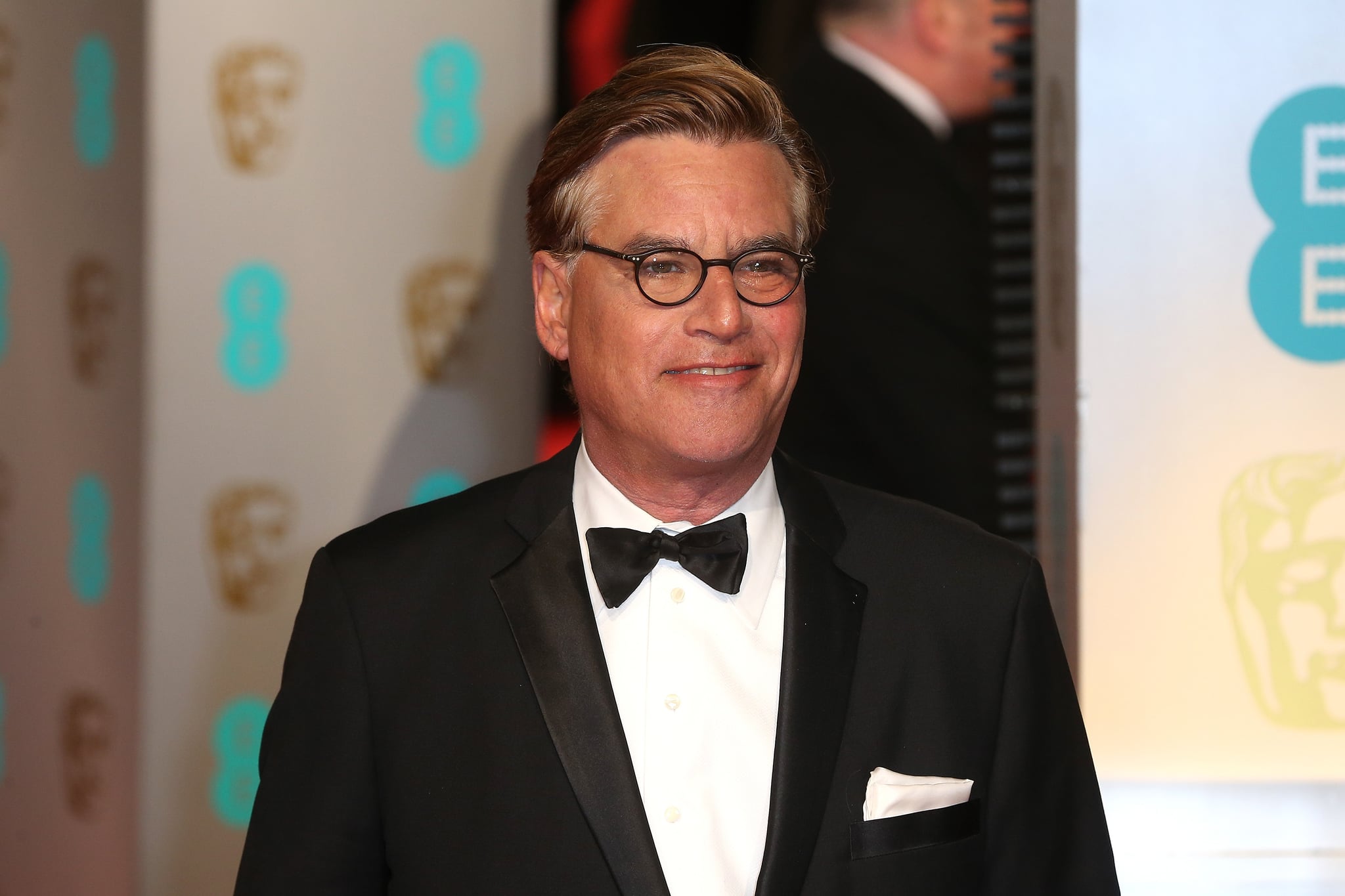 The unthinkable happened before, to my family in WWII. We got thru it. We held each other close. We kept our dignity and held to our ideals.

I feel like America just sent in our tuition check for Trump University.

Choosing to believe Trump voters were sick of the establishment (a feeling we all share to some degree) and valued change above all else...

America didn't find Trump's flaws fatal for a prez, but can we now all at least admit they're flaws and work together to keep him in check?

Trump voters: In his victory, can we all take a breath and acknowledge the racism, misogyny & bullying we all find unacceptable?

Feeling a lot of pain tonight... trying to make sense of it. I feel the anger too... trying to see a way out of it. Maybe it's too soon...

But it's going to have to happen eventually. And it will. I have to believe that.

This is an embarrassing night for America. We've let a hatemonger lead our great nation. We've let a bully set our course. I'm devastated.

Congratulations @realDonaldTrump for your stunning victory over your opponent! Looking forward to making AMERICA great again!

No one can stop you from being a loving, kind, generous person. No matter who wins we will be okay and find our way back to humanity.

No matter how dark the times we must face reality & quietly work for the common good & collective evolution with love and compassion.

We must reach out to our friends in the immigrant, LGBT, people of color, & female communities. Promise you'll fight for them. And do.

Tradition over truth, arrogance over info, Fame over decency, white male power over, everything. Being horrible is a culture. #ElectionNight

Be tired. Be mad. Be honest & concerned. But be not afraid. Rest up. Be safe. Come together. Construct. Know your surroundings. Be creative.

Gather your strength. Now we must turn our tears to sweat, do battle with hate, and turn this chaos into progress. The great work begins.

Congratulations to my friend @realDonaldTrump - an astonishing achievement. #President

I do not recognize this world we live in. And I do not accept it. I do not. Nope. And nope.

I still believe in us. Despite this evident, great divide. It's time to come together. Hear each other. Not give up, cry, or gloat. Unite.

My grandparents were immigrants who fled hitler. I'm glad they didn't live to see the country they so loved embrace this platform of hate.

Goodnight, America. There are no more words. Just goodnight.

Where is #OliviaPope when you need her?

THE REVOLUTION IS COMING.

POWER TO THE PEOPLE

WE WILL NEVER BE SILENCED. #LOVETRUMPSHATE

America just elected a man who said to "grab em by the pussy" over the first female president. This is really sad.

I want to quit life.

Hold your loved ones close tonight. Let 'em feel it. Get some sleep. Back at it tomorrow. Love has a longer wick than hate & fear.

1- I think the thing to focus on now is our families. To love those that were put in our lives to care for. Also our respective health,

2- work and faith. The American political system is broken. Walk away from it for a while. As Coriolanus says, "There is a world elsewhere."

Really, people? ANYONE can be President? ANYONE? ANY-ONE?

As a female, since Trump started running for office, I've noticed an increase of sexuality assaulting°rading tweets towards me wonder why

I will not kneel. I will continue to fight for equality. I will spread love. I will be a warrior of education & kindness. I will NOT kneel.

My son has special needs... how do I explain to him that the man who mocked a disabled reporter is now running our country #numb

A climate-denying, anti-equality, anti-reproductive rights establishment has been installed, so yes, we're allowed our online meltdowns.

The positive element from all this is that we can no longer pretend that we are free of racism & sexism. The question is, what do we do now?

How do we explain this to future generations of women? And minorities?#weshouldbeashamedofourselves

Woke up feeling like I'd had a nightmare. Then started crying again. Mantra: I am not alone, we are not alone.

OLIVIA POPE is trending. But Olivia Pope is not real. Whats real is the need for love today. LOVE yourself. Take CARE of you & your loved 1s

I am scared. I will fight. Trump will not crush my spirit. Hope fuels the fire in my belly to seek the change I want to see in this country

My condolences to the President and First Lady. We will keep aiming high. We may not have you honored you this time, but we will honor you.

I don't even know what to say.

Donald Trump has given me, who is 94, the deep desire & will to live to 98 so I can vote for whoever runs against him.

We Had One Job.

We all need to give President-Elect Trump a chance. Support the good. Lobby against what we disagree on. No one is bigger than us all

One Nation. Under God. Indivisible. With Liberty and Justice for All.

Award Season
Elsie Fisher Responded to the Oscar Snubs With Her Own Awards, and Several Points Were Made
by Kelsey Garcia 3 days ago 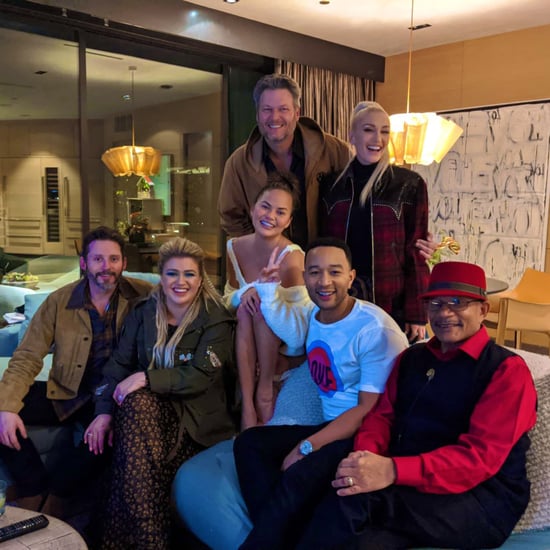 Celebrity Instagrams
So, Chrissy Teigen Had No Idea She Was Hosting a Voice Finale Dinner Party For All 4 Coaches
by Kelsey Garcia 4 weeks ago

Celebrity Instagrams
Kylie Jenner Revived "Rise and Shine" For Justin Bieber, and He Completely Lost His Chill
by Karenna Meredith 12/16/19 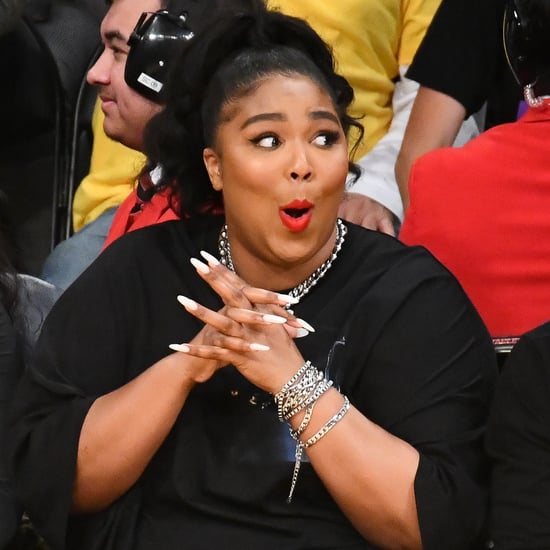 Lizzo
Lizzo Gets Invited to Dance With the Houston Rockets: "We Like Your Moves"
by Monica Sisavat 12/13/19 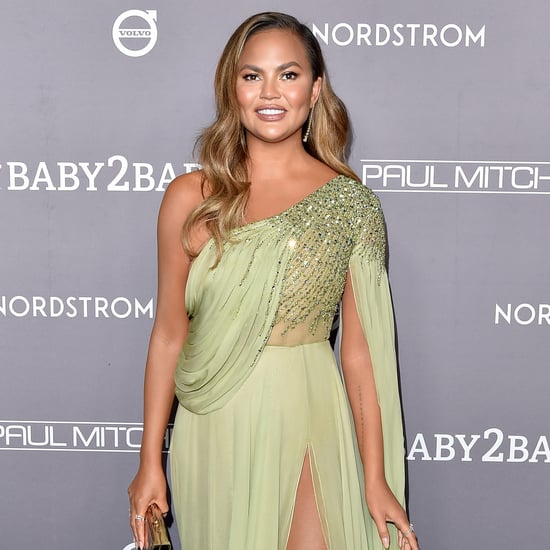