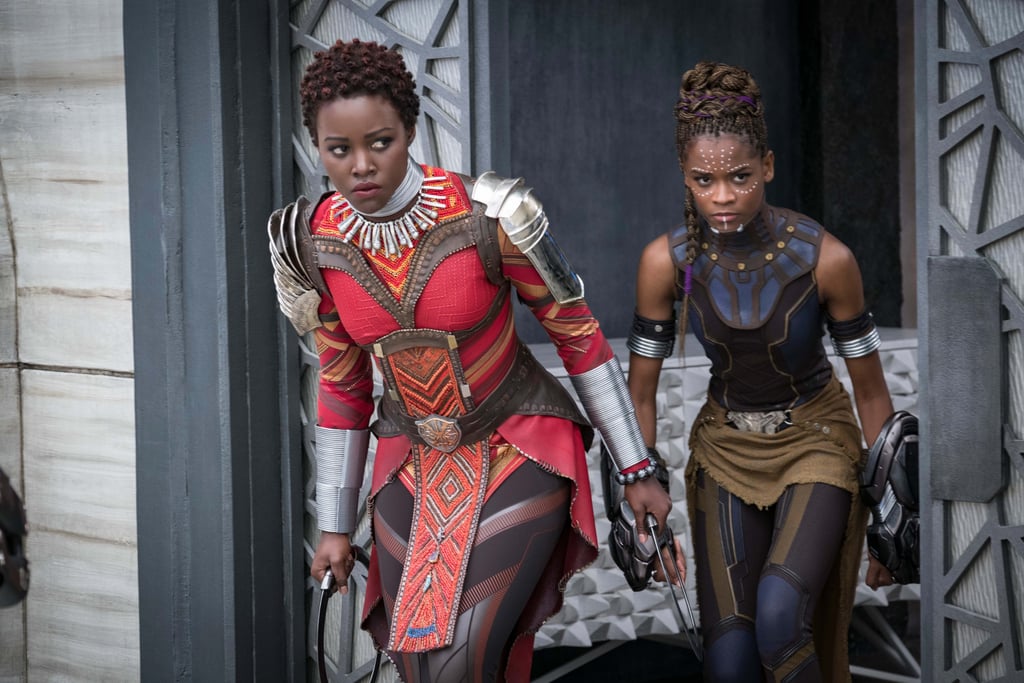 The just-released Black Panther is already a triumph among comic-book fans, casual moviegoers, critics, and celebrities. The momentous movie made an estimated $360 million worldwide in its opening weekend, and it continues to pick up steam as more people see it — that is, if they can find a showtime that isn't already sold out. In addition to its insane box office success, Black Panther has received praise from esteemed public figures, including Oprah, Kerry Washington, Will Smith, and freaking former First Lady Michelle Obama. Ahead, enjoy 23 impassioned reactions from celebrities who have already seen Black Panther.

Related:
Fans Are Turning Black Panther Screenings Into Huge Celebrations, Because Duh, Why Not?
Previous Next Start Slideshow
Black PantherMoviesTwitterMarvel

Jonah Hill
Netflix Has Had It With Jonah Hill Using a Fart Machine at Press Events, but He Won’t Be Silenced!
by Naledi Ushe 13 hours ago