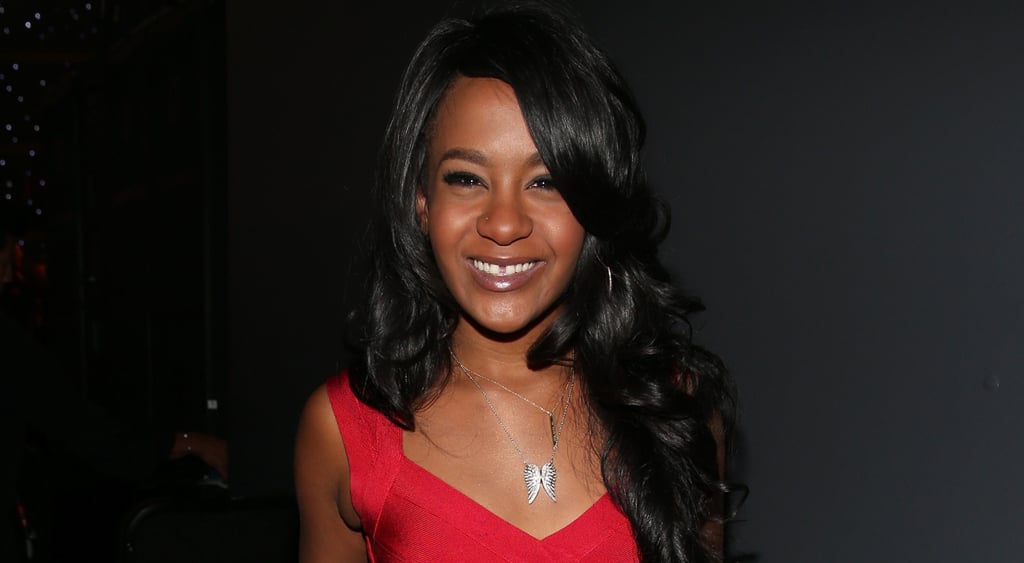 Bobbi Kristina Brown is being remembered in the wake of her death. Nearly seven months after she was found unresponsive in a bathtub at her Atlanta home, Bobbi died in hospice care on Sunday. As the news spread, celebrities took to Twitter with thoughtful messages about Whitney Houston and Bobby Brown's only child together. Oprah Winfrey, who interviewed Bobbi following Whitney's death in 2012, proclaimed, "Peace at Last." Meanwhile, Viola Davis hoped Bobbi could "rest peacefully with her mother in heaven." Scroll through to see the most touching tributes to Bobbi — so far.

She seemed to be caught in the web of celebrity upon arrival. Twenty two years. A sad end. May the sister have peace now. #BobbiKristina

My prayers are with the entire Houston/Brown family. May #BobbiKristina, rest peacefully with her mother in heaven. pic.twitter.com/fdJ3MbteTG

RIP #BobbiKristina My deepest sympathies 2 your father #BobbyBrown n your GrandMa #CissyHouston We will miss ya 4sho darling ;)

The most heartbreaking tale. May you both rest in peace, and find the happiness and contentment you… https://t.co/m1cVV5GW6w

My prayers are with Cissy Houston, Bobby Brown, and the entire family and love ones of Bobbi Christina. So sad. May God grant her peace.

#RIP Bobbi Kristina: A product of great talent who shined quite bright under such expectations. Your potential we will never know.

“Motherhood changes you… you don’t live for you, you’re living for your children” Whitney Houston #RIP Bobbi Kristina pic.twitter.com/fbAMrH4xwP

Love to you Bobbi Kristina .
We love you B. Brown!!

Rest In Heaven.
You were loved, Bobbi Kristina Brown. 💔 pic.twitter.com/5pV9NwH2Yd

My thoughts & prayers are with the Brown/Houston family!! #RipBobbiKristinaBrown

I was greatly saddened to hear of the passing of #BobbiKristina -I send my love & heartfelt condolences to the Brown & Houston families.

#BobbiKristina ...gone too soon...God must have needed an angel.

Heartbroken to hear about the passing of #BobbiKristina. How tragic. So young. May she RIP with her beautiful mother.

Just heard the sad news on #BobbiKristina has passed away. I hope she RIP and reunites with her mom #whitney may they fly with the Angels.