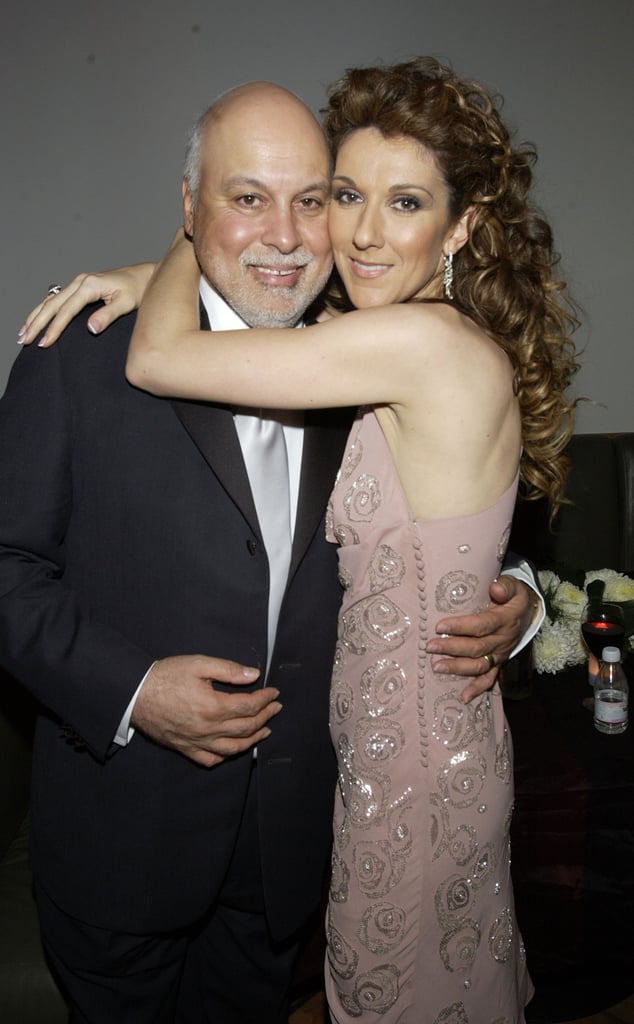 People could write songs about Céline Dion and René Angélil's beautiful love story. The pair first met in 1980 (she was 12 and he was 38) when her brother, Michel, sent the Canadian music producer one of her songs. Over the course of seven years, René served as her mentor and manager before their relationship turned romantic when Céline turned 19. They dated for four years before getting engaged. In December 1994, the pair made things official when they tied the knot during a beautiful ceremony at Notre-Dame Basilica in Montreal, Quebec. "I'm not surprised that we married each other, because we have the same dreams," Céline said about her husband. "We have the same goals. We respect each other."

Aside from sharing a number of sweet moments together on the red carpet and during award shows, they were also parents to their three beautiful sons, René-Charles and twins Eddy and Nelson. Even though their relationship was sadly cut short when René lost his long and courageous battle with cancer in January 2016, Céline has carried on her late husband's legacy. Not only has she dedicated many gut-wrenching performances to him, but she has been painfully open about losing the love of her life. "I'm well because [René] is not suffering anymore, because the hardest thing is not to lose somebody you love, but to see them suffer," she told Ellen DeGeneres after his death. "So for me to know that he is in a place where he doesn't suffer anymore makes me feel way better."