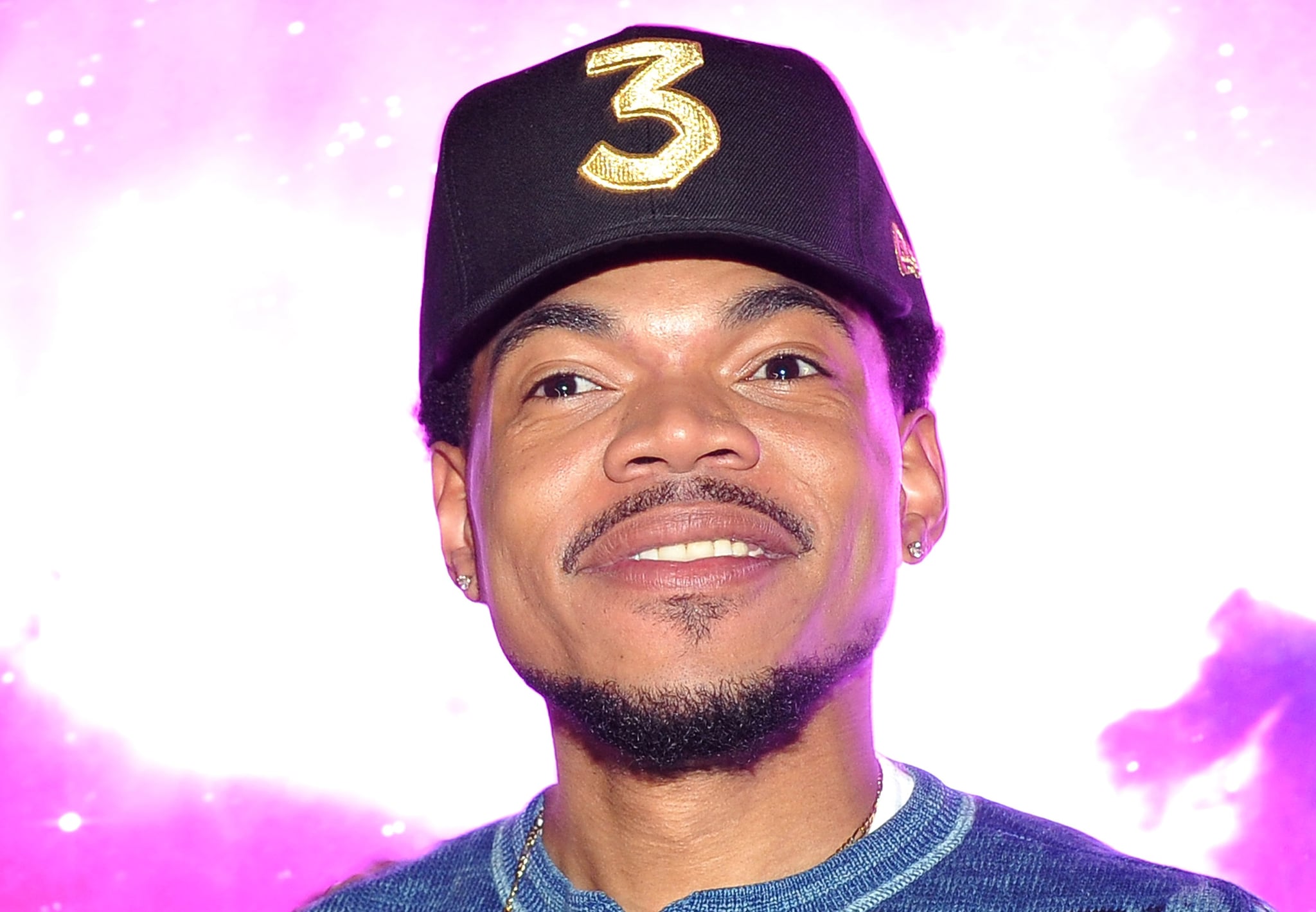 Chance the Rapper is doing big things for his community. After donating a whopping $1 million to Chicago Public Schools, the 23-year-old Grammy winner is launching an arts and literature fund. Chance held a press conference at Robeson High School in Chicago on Friday to announce the exciting news, telling the crowd, "We all know the Illinois education system is one of the most underfunded in the nation. I'm excited to announce the creation, in collaboration with the Children's First Fund, of the New Chance Arts & Literature Fund." Working alongside the Ingenuity fund, Chance's nonprofit SocialWorks will work to identify schools that are in dire need of a better arts program. "We are committed to giving the kids as much as we can," he said, while also revealing that the Chicago Bulls have since donated $1 million to the foundation.

Related:
The Meaning Behind Chance the Rapper's Signature "3" Caps

Following his donation, Chicago students penned an open letter in Billboard thanking the star for his unwavering support. "Your donation has really given us a push to get to where we need to be and possibly motivate others to give back to the community as well," they wrote. "This is only one of the many things that you have done to improve our Chicago."

Dan Levy
Dan Levy Goes to His First Met, Makes a Statement For the LGBTQ+ Community That Speaks Volumes
by Sarah Wasilak 9/13