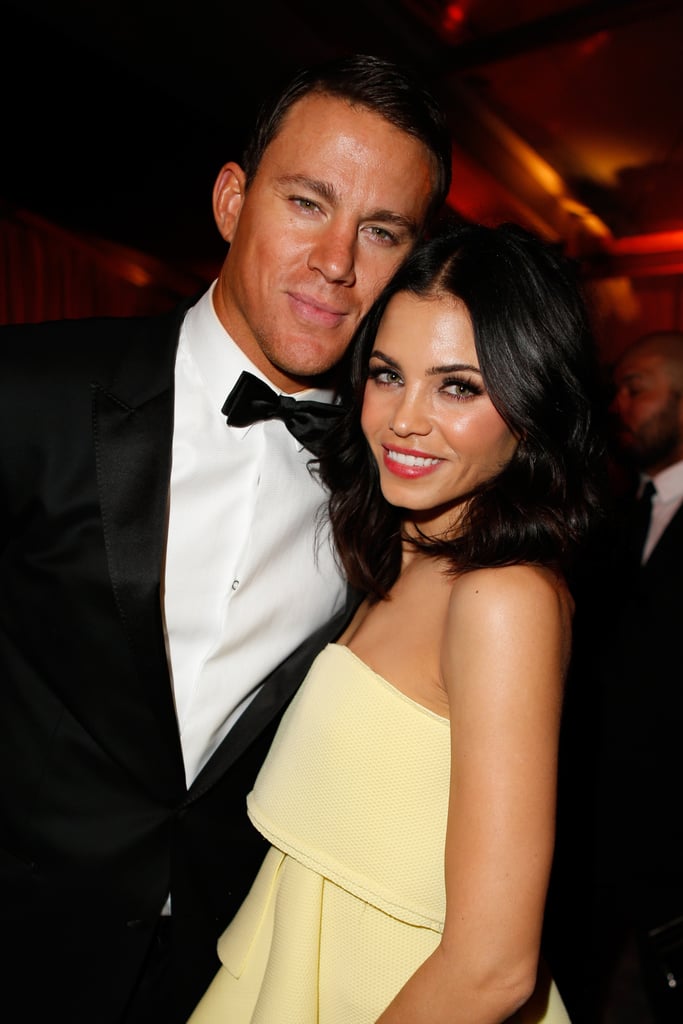 It goes without saying that Channing Tatum and Jenna Dewan Tatum are a match made in heaven. Ever since they starred alongside each other in 2006's Step Up, they have been practically inseparable. Even after nearly seven years of marriage and one adorable little girl, these two could not be any more in love. Channing constantly gushes about Jenna being his support system, saying, "If it wasn't for her, I would have never found the path, much less stayed on it." Similarly, the actress has revealed that the secret to their long-lasting relationship is to take "everything day by day." Keep reading for more sweet tidbits, then look back at Channing's mind-blowing Hollywood evolution.