It's that time of year again! To celebrate the Halloween season, Ellen DeGeneres sent her executive producer Andy Lassner through a haunted house. While past haunted house-goers included Ariana Grande and Sarah Paulson, this time around he was joined by Chrissy Teigen as they attempted to make their way through Universal Studios' The First Purge maze. Even though Andy tried to put on a brave front, it didn't last very long. He got scared before they even went in! See how the rest of their haunted house adventure pans out in the video ahead. 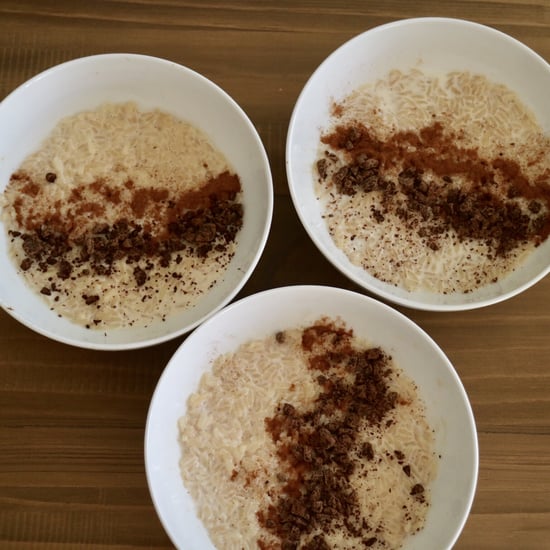 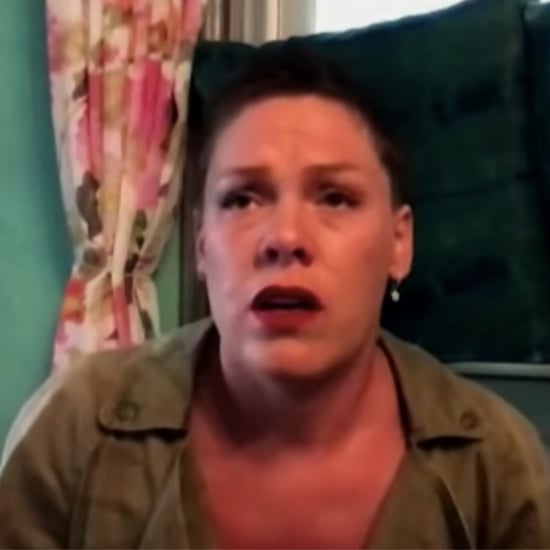 The Ellen DeGeneres Show
Pink on Her Family's Experience With COVID-19: "I Thought They Told Us Our Kids Were Gonna Be OK"
by Murphy Moroney 11 hours ago

Chrissy Teigen
30 Times Vilailuck and Chrissy Teigen Had Us Saying, "Yep, She Got It From Her Momma"
by Grayson Gilcrease 2 days ago

The Ellen DeGeneres Show
A Robe-Wearing, Wine-Sipping Chrissy Teigen Is Guaranteed to Make You Smile During This Ellen Interview
by Grayson Gilcrease 3 days ago