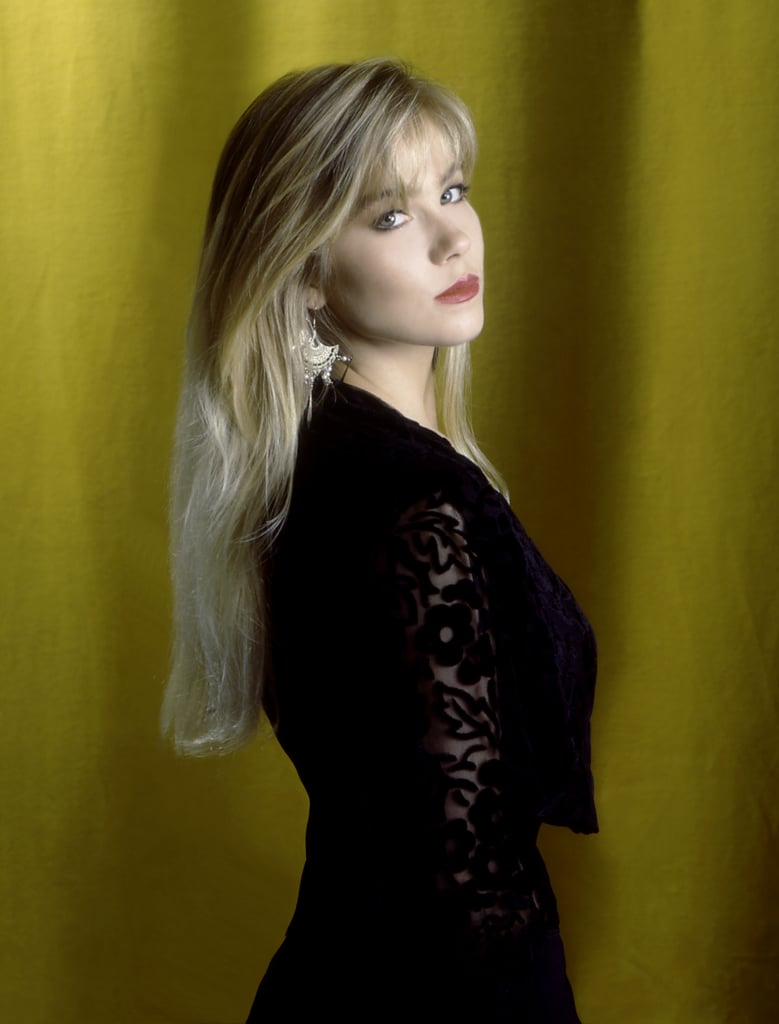 Christina Applegate's name has been in the news recently thanks to her incredible performance in the Netflix series Dead to Me. While she more than deserves this massive shine, I think it's worth reminding everyone that Ms. Applegate is not new to this — in fact, the 48-year-old actress has been in the game since she was literally in diapers, having starred in a Playtex baby bottle commercial when she was only 5 months old.

Since then, she's racked up major TV and film credits — my personal favorites include Married With Children, The Sweetest Thing and Don't Tell Mom the Babysitter's Dead — and even appeared on stage in productions like The Axeman's Jazz and Sweet Charity, which earned her a Tony nomination in 2005. Let us also not forget the fact that she once ditched Brad Pitt halfway through a date. Iconic.

With the Applegate resurgence upon us, I thought this would be a perfect time to reflect on Christina's impressive Hollywood evolution. 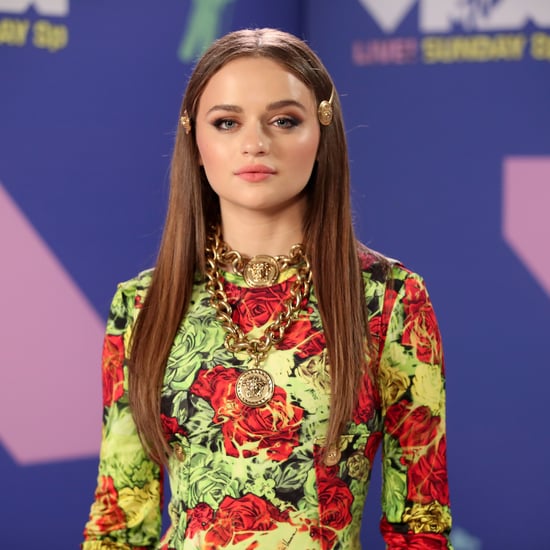