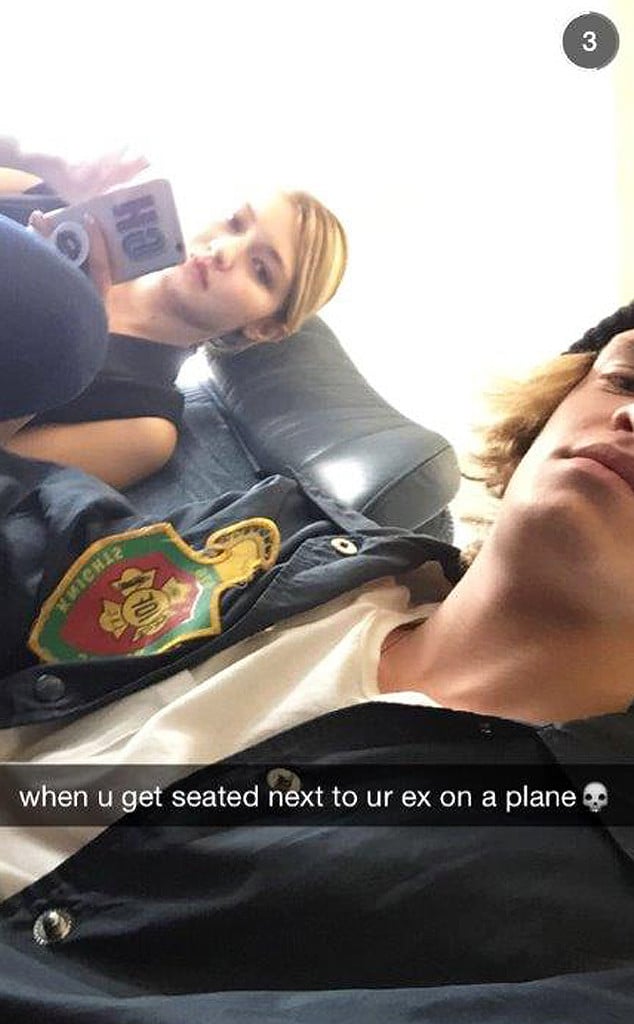 Just over a month after Gigi Hadid and Cody Simpson split, Cody took to Snapchat to share a funny selfie with his ex, writing, "When u get seated next to ur ex on a plane." Both stars were among the many celebrities at the Much Music Video Awards in Toronto on Sunday night, with Gigi rocking the red carpet in a head-turning look. Recently, Gigi has been linked to Joe Jonas, sparking dating rumors with multiple outings. In any case, it looks like she's on good terms with Cody, with his Snapchat proving that they're just as sweet and funny while broken up as they were when they were together. 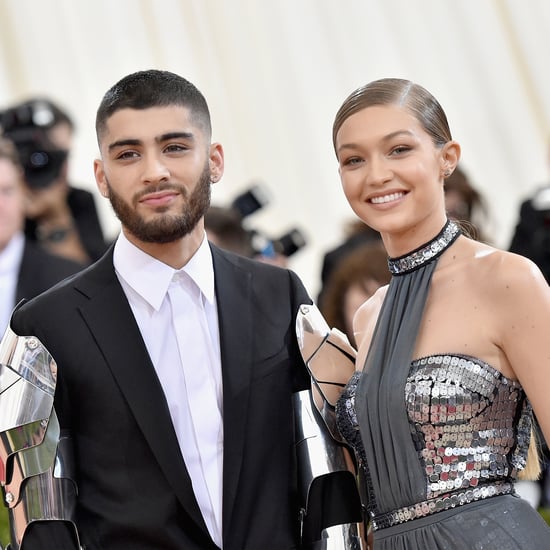 Celebrity Couples
How Did Gigi Hadid and Zayn Malik Meet? The Story Is So, So Sweet
by Corinne Sullivan 2 weeks ago

Mother's Day
Celebrities Show Their Moms Some Extra Love on Mother's Day — Read All the Sweet Tributes!
by Brea Cubit 2 weeks ago 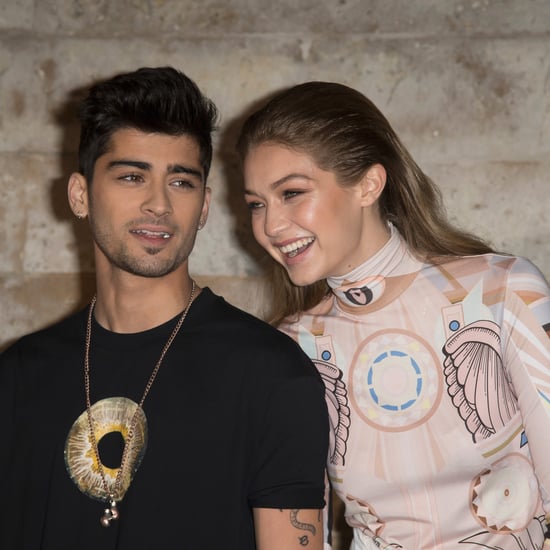 by Karenna Meredith 5 minutes ago