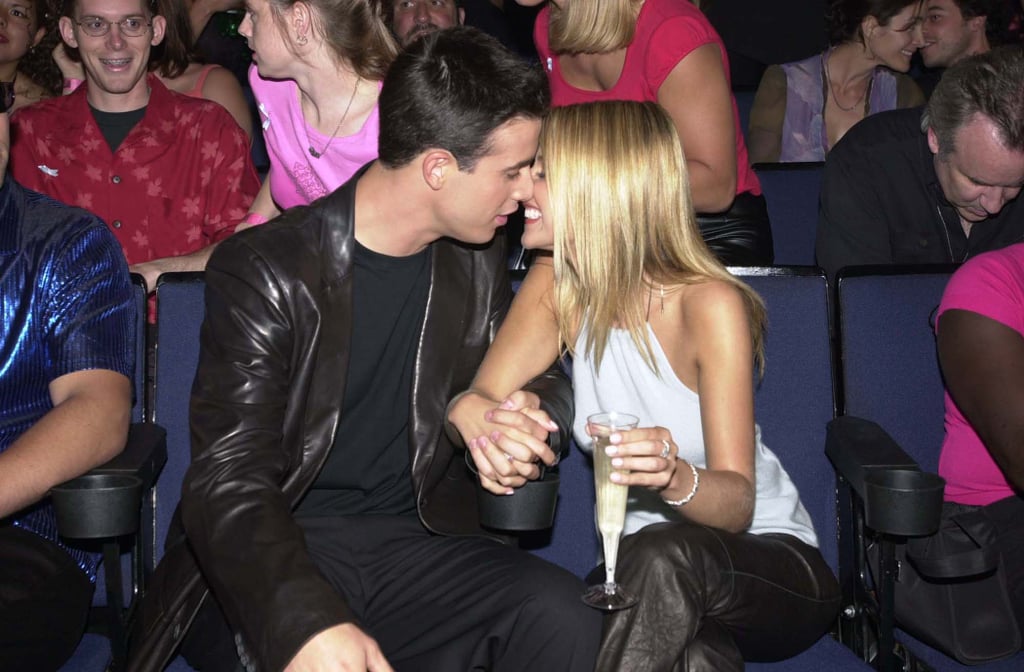 Sarah Michelle Gellar and Freddie Prinze Jr. have shared many adorable moments together after being married for more than a decade. The duo started dating in 2000 and tied the knot in Mexico two years later. Sarah's roles in Cruel Intentions and Buffy the Vampire Slayer put her on the map, while his performances in She's All That and I Know What You Did Last Summer made him a heartthrob. Their adorable relationship only upped the fan frenzy. In the years since they became a Hollywood power couple, the stars have had two children together, Charlotte and Rocky, but save for a few selfies and throwback photos, they've mostly kept their relationship under the radar. See our absolute favorite pictures of the cute couple through the years!