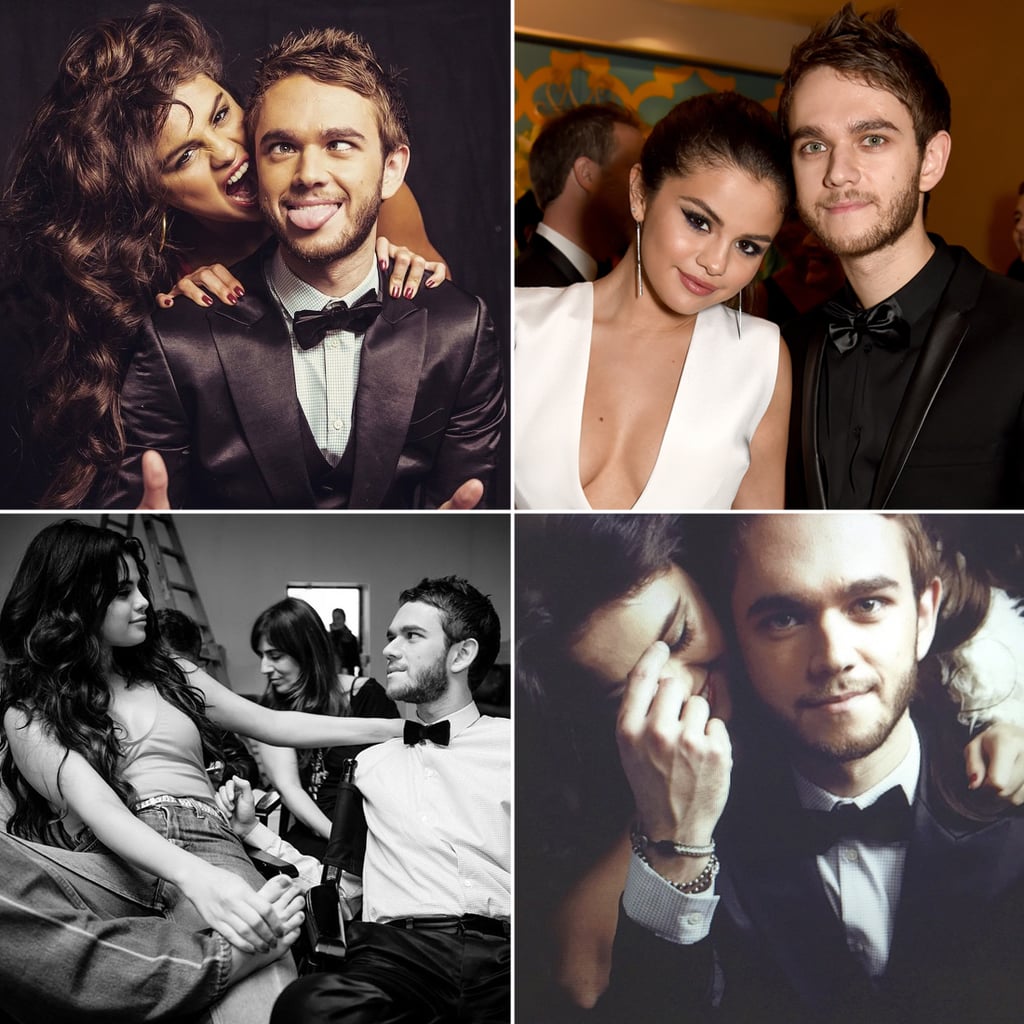 What's Cuter Than Selena Gomez Gushing About Zedd? Their Sweet Pictures Together

Selena Gomez and Zedd have been making sweet music together, hitting the charts with their infectious song "I Want You to Know." And anyone paying attention to their Instagrams can tell the singer and DJ also want you to know about their rumored romance. In less than a couple months since talk about their relationship amped up, the stars have shared a handful of cute Instagrams, making it clear Selena's picture-perfect yet shaky relationship with Justin Bieber has been left in the past. Earlier this month, Selena shared a sultry picture with Zedd from the set of their new music video, and there's a whole lot more where that came from.

Meanwhile, both Selena and Zedd have opened up about their relationship. In an interview with Radio Disney on Friday, Selena not only gushed about his talent, but also clued us in on her attraction to him. "He's this cute little German, and he's got really beautiful eyes, and he's very sweet and funny," she said. If you're wondering how their connection sparked in the first place, look no further than his chat with 97.1 AMP Radio in February. According to Zedd, the pair met when he "had to pee." Selena was slightly more serious in her interview, saying, "We were recording, using the same building, and he needed to use my bathroom. We ended up talking, sharing music, and it happened organically." Keep reading to see what's transpired since then, and then check out 11 things you should know about Zedd.

Celebrity Instagrams
Halle Bailey, Ciara, and More Celebs Are Putting Their Own Twist on Cardi B's #UpChallenge
by Karenna Meredith 14 hours ago