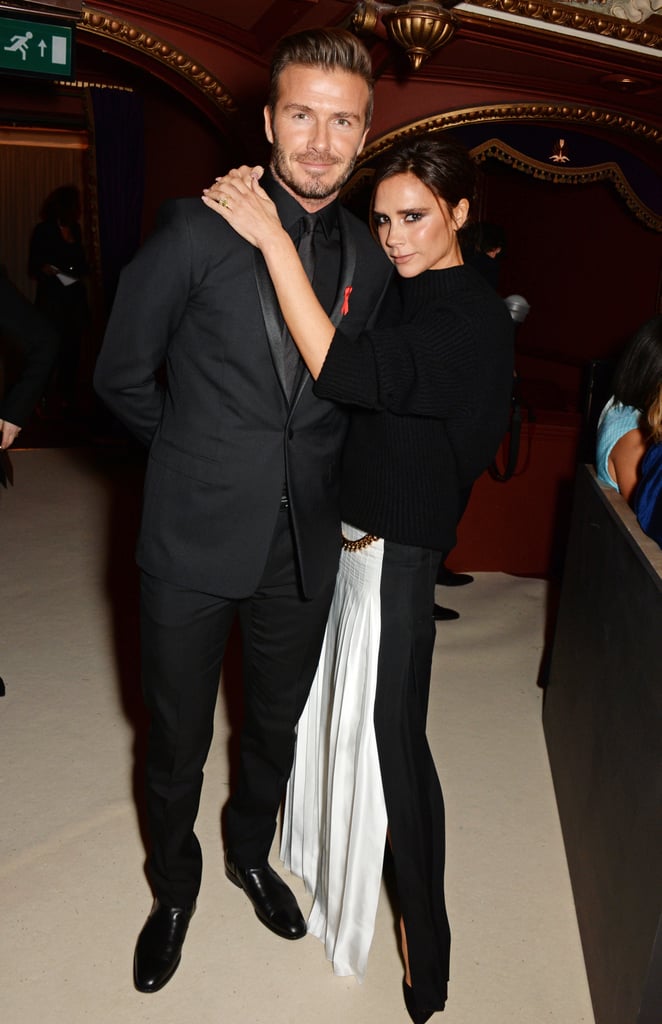 David and Victoria Beckham's whirlwind romance began back in 1997 and turned into marriage in 1999. Since then, the pair have welcomed four beautiful children, sons Brooklyn, Romeo, and Cruz and daughter Harper, and have shared a slew of sweet moments along the way, including adorable red carpet dates and lavish vacations. While so many couples have already called it quits this year, David reveals that their secret to a long-lasting marriage is to "trust each other's judgement" and that "it doesn't matter what people say." Victoria has also gone on record saying, "We always make time for each other as a couple and as a family. David and I have nothing to prove. We love each other, look out for each other and are strong as both partners and parents." Read through the duo's best quotes about each other, then check out even more Hollywood couples who have been together the longest.