News broke in July that Diane Kruger and Joshua Jackson had split after a decade-long romance, but it seems like the Sky actress is taking it all in stride. A few weeks after hanging out with her ex in LA, Diane enjoyed a cozy dinner in NYC on Monday with Pan actor Garrett Hedlund. Garrett, who ended a four-year relationship with Kirsten Dunst in April, was very smiley as he strolled through the city streets with Diane before the pair shared wine and appetizers at The Butcher's Daughter. They concluded their evening together at the popular NYC bar Ear Inn, where they were seen laughing with friends. It's no eight-hour Rosé-drinking marathon, but it's still a solid night out, if you ask us. 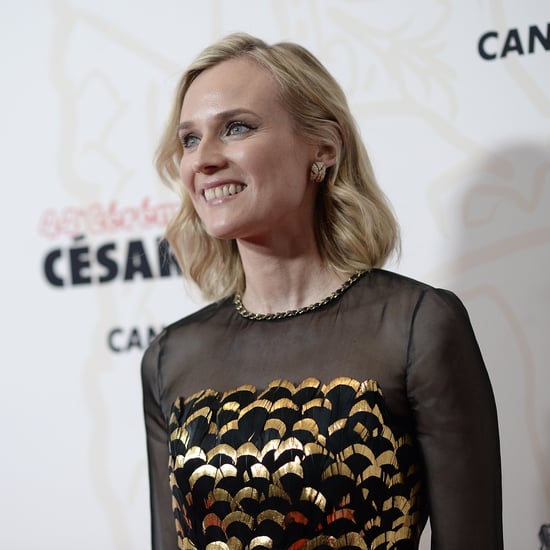 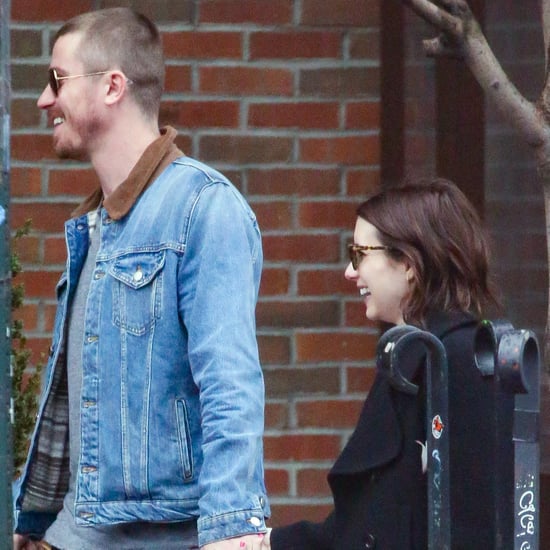 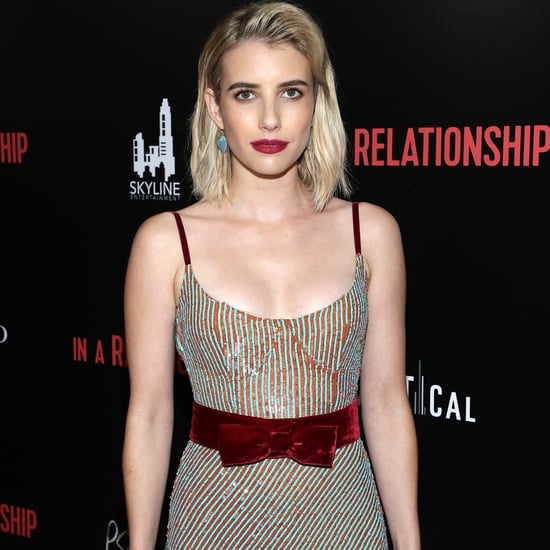 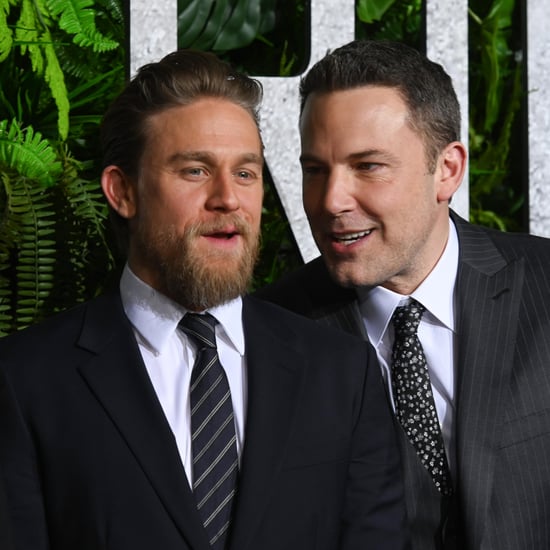 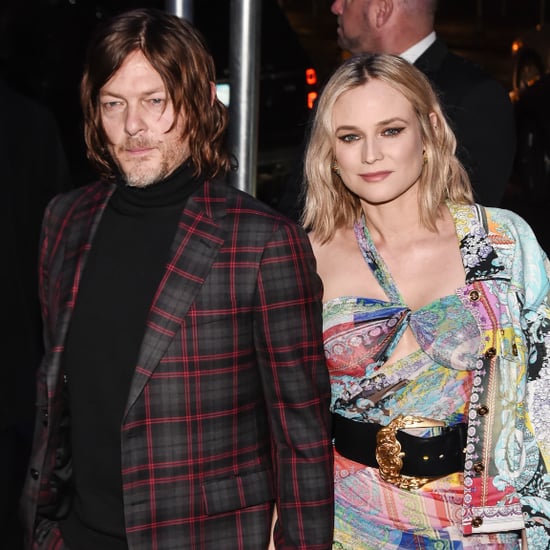 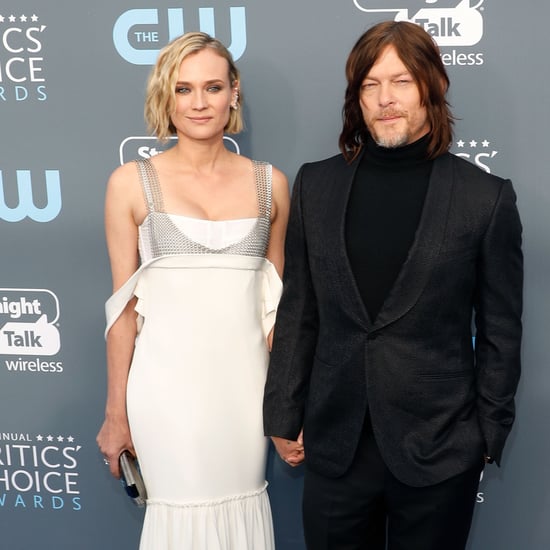 Celebrity Families
Diane Kruger Let Slip the Sex of Her Baby With Norman Reedus, and Aw, What a Sweet Surprise!
by Murphy Moroney 12/11/18