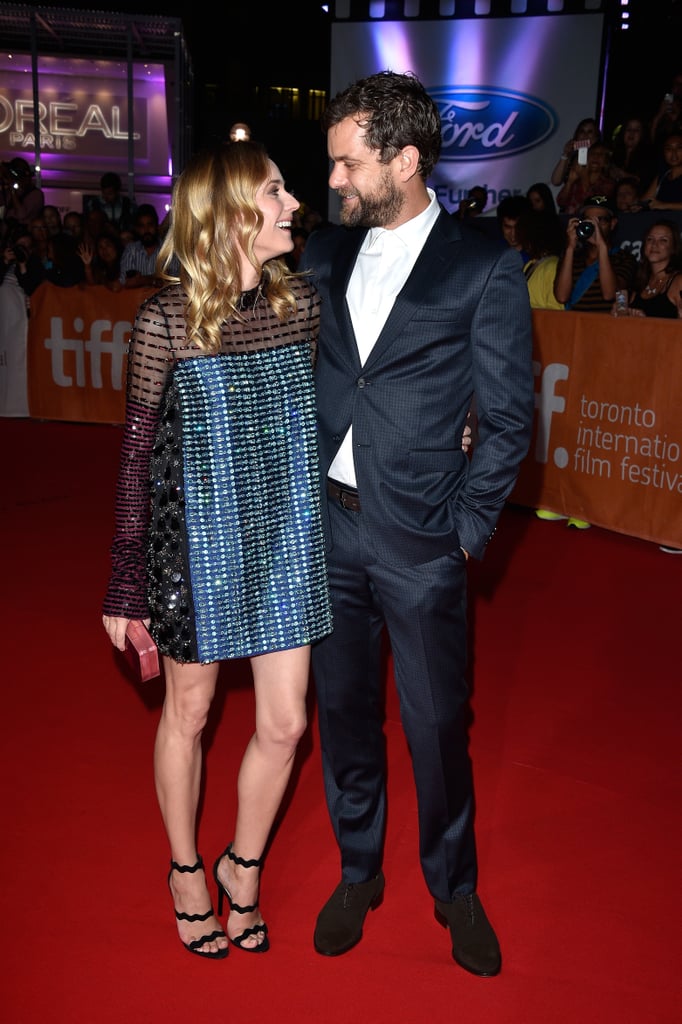 Despite the never-ending list of Hollywood breakups this year, Diane Kruger and Joshua Jackson continue to prove that their love is unbreakable. The couple, who has been dating since 2006, stepped out on Thursday for the premiere of Diane's film Disorder at the Toronto International Film Festival. Diane looked lovely in a sparkly dress, and Joshua showed off his rugged good looks in a sharp suit. The pair stayed close on the red carpet, holding hands and exchanging romantic glances in front of the cameras. Diane also took a few minutes to take selfies with a crowd of fans.

Joshua and Diane's glamorous night out comes on the heels of a busy few months. After showing steamy PDA during an outing in New York City in July, the couple jetted off for a tropical vacation in Cabo San Lucas. Keep reading to see more of their swoon-worthy night out, then check out Josh's romantic gesture for Diane back in April.

by Perri Konecky 2 minutes ago