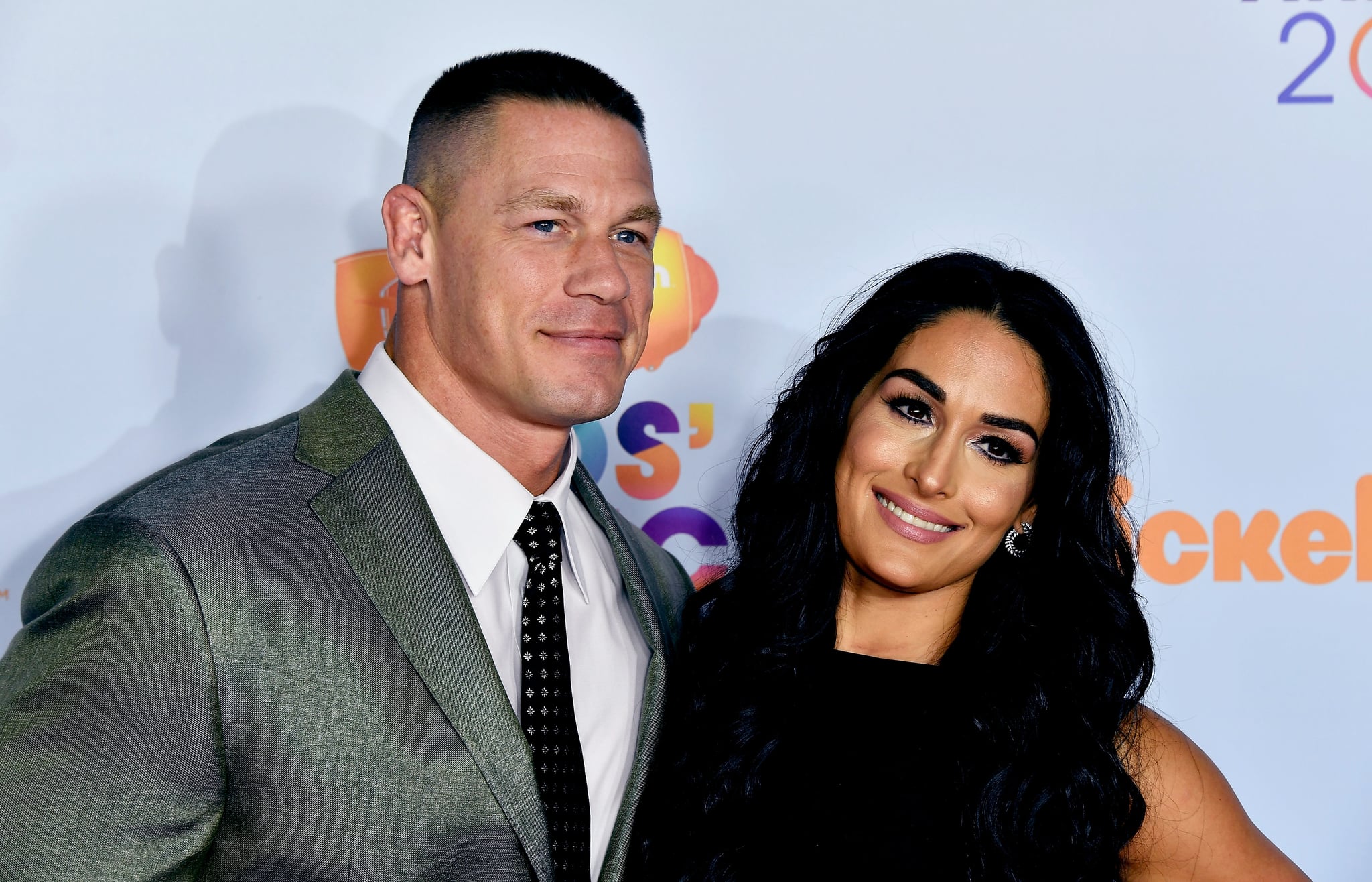 Although it breaks our hearts, Nikki Bella and John Cena's romance has come to an end. Following the season finale of E!'s Total Bellas on Sunday, Nikki released a statement to People on Monday, confirming her split from John Cena.

"After I called off the engagement, we tried to work on our relationship to get back to where it was, and in order to move forward with our wedding. After much time and soul-searching alone and together, we have decided to officially part ways," Nikki said. "I had a beautiful and loving six-year relationship with a wonderful man. I have the utmost respect for John, but I know this is what's best for me."

John also seemingly addressed their breakup on Twitter, writing, "If you can learn something from your experiences, good and bad, you will live with little to no regret."

If you can learn something from your experiences, good and bad, you will live with little to no regret.

Nikki and John were together for six years before they first split up in April. Despite various attempts to make their relationship work, the two have chosen to go their separate ways.