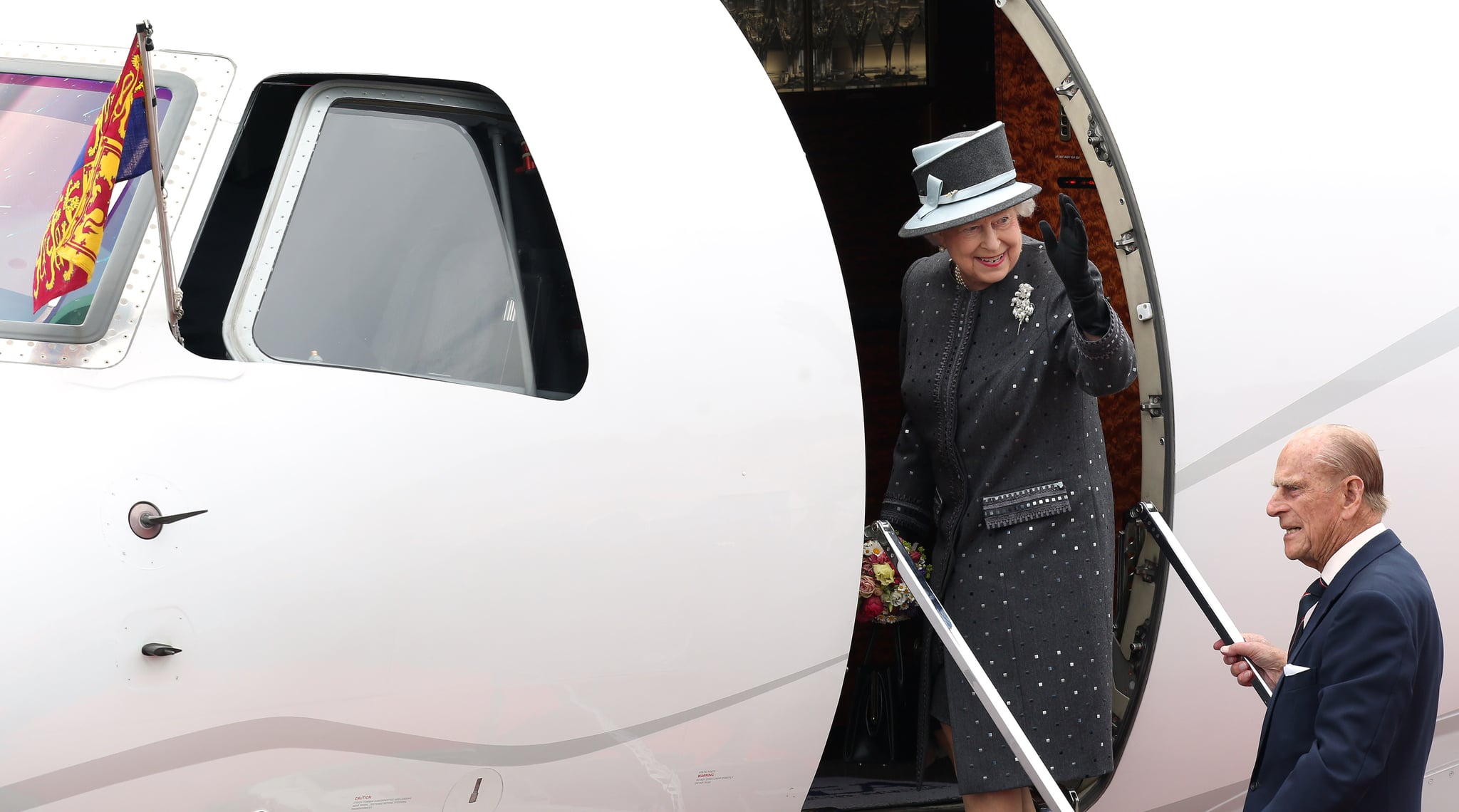 We all know the feeling: you're on the way to the airport and can't remember if you grabbed your passport, panic sets in, and you frantically search your bag. Well, the Queen doesn't know the feeling, and that's not just because she has people to check her bags for her. It turns out if you're the reigning monarch, you don't need a passport. The Queen has visited more countries than any other British royal, 116 to be exact. But she has no need to carry a passport and other travel documents with her, because she doesn't need to prove her identity.

Related:
Uh-Oh, There's a Big Issue With Those Cute Pictures of Prince George on a Plane

The first page of British passports reads: "Her Britannic Majesty's Secretary of State requests and requires in the name of Her Majesty all those whom it may concern to allow the bearer to pass freely without let or hindrance and to afford the bearer such assistance and protection as may be necessary." As she is the one who issues passports to British citizens, she is not required to hold one. However, Prince Charles, the Duke of Edinburgh, Prince William, and all other royals are required to have a passport. We'd bet money Prince Harry jokingly asked his gran to countersign his photos!

The Royals
Prince Harry Speaks For the First Time on Royal Split: "There Really Was No Other Option"
by Britt Stephens 1 week ago