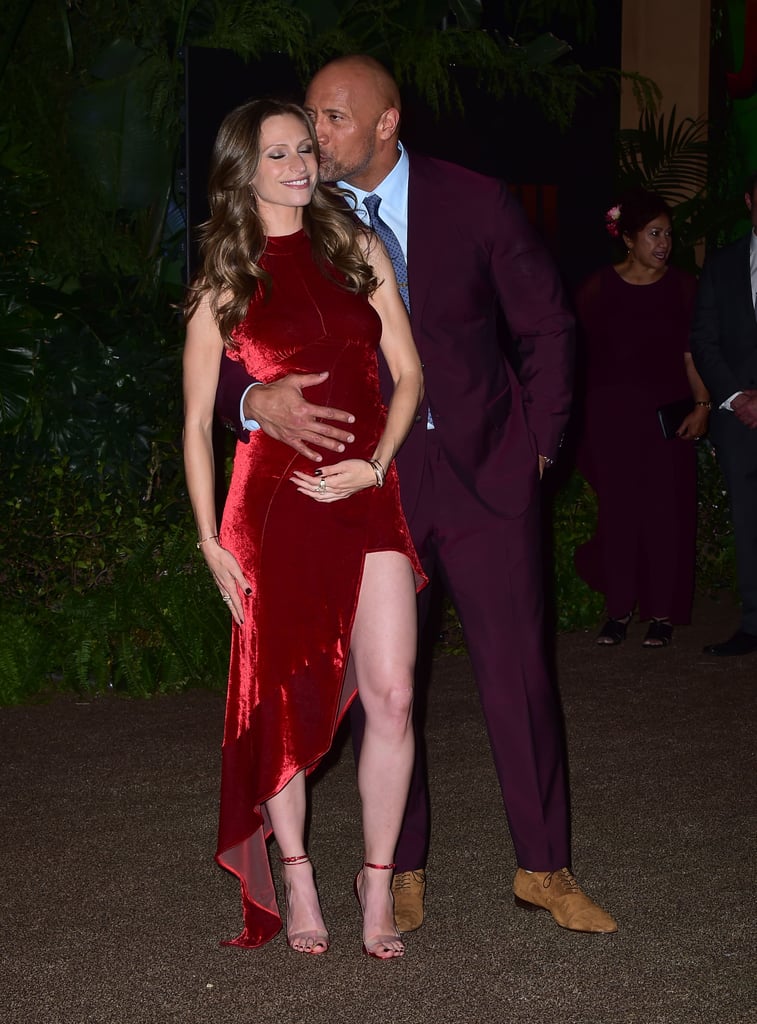 Dwayne Johnson and long-term love Lauren Hashian are officially husband and wife! The couple, who have been together for over a decade, tied the knot on Aug. 18 in Dwayne's native Hawaii. Over the years, the Hobbs and Shaw star and singer have had a habit of keeping their relationship private. We've only seen the couple at a few red carpet appearances for Dwayne's movie premieres, and they occasionally give us a glimpse of how much they love each other on Instagram.

In December 2015, though, when news broke that the two welcomed their first daughter together, Jasmine, a whole new fascination for the couple ignited. To make matters even more exciting, Dwayne and Lauren had their second daughter, Tiana, not long after that! There's no denying Dwayne's impeccable good looks and killer sense of humor, but we must say — romance suits him well. Ahead, see all the adorable photos of the happy couple that have popped up lately.

Celebrity Couples
Try Not to Cry as Michael B. Jordan Gushes About Lori Harvey: "I Finally Found What Love Was"
by Njera Perkins 9 hours ago