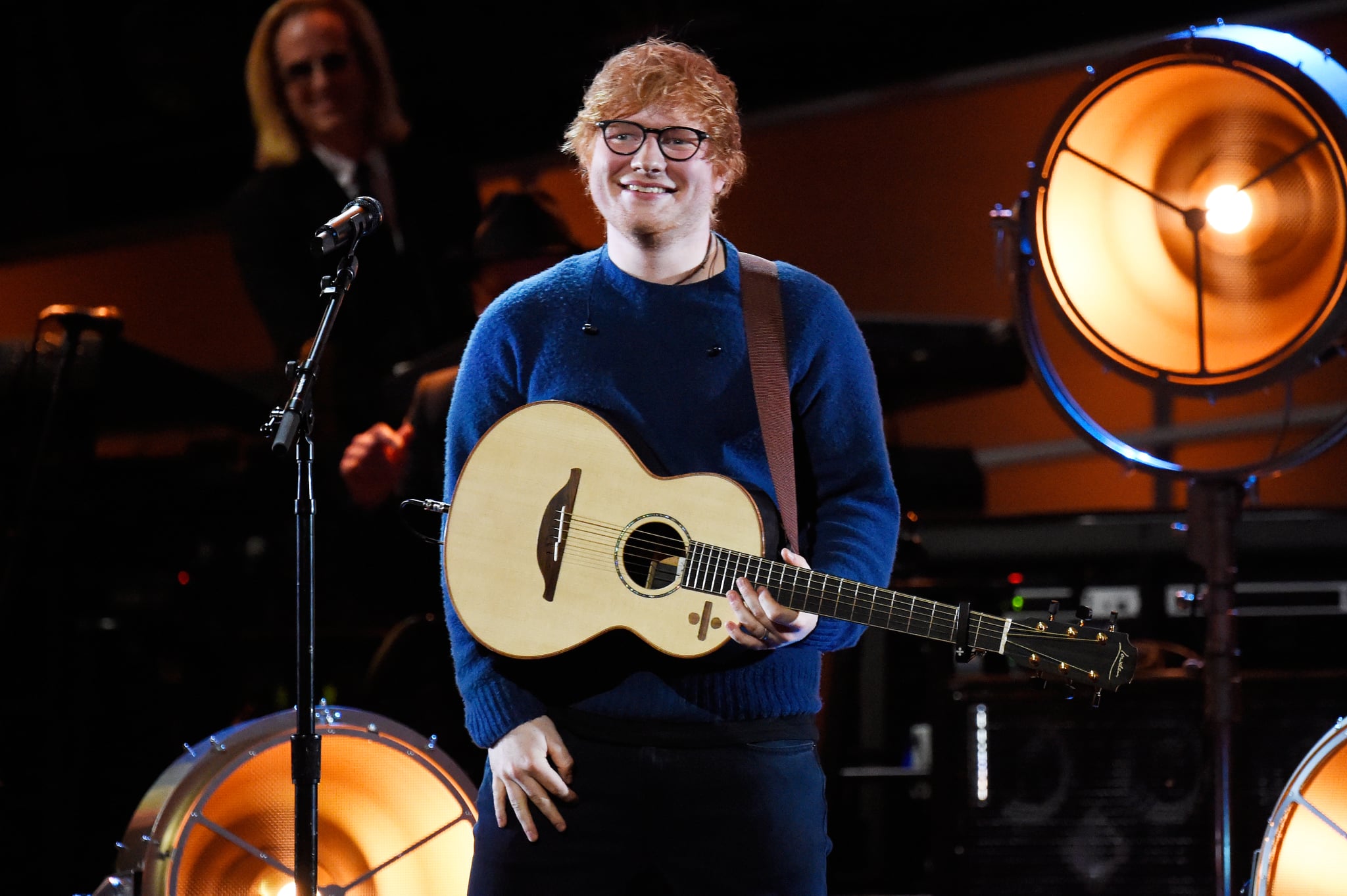 Hopefully you enjoyed the No. 6 Collaborations Project, because Ed Sheeran just announced he's taking an extended break from music.

The singer, who's completed over 250 performances on the road, reportedly announced his decision during his final Divide tour stop in Ipswich, England earlier this week. "As you may or not know, I've been on the Divide tour for over two years now and this is the last day of the whole thing," he told the massive audience, according to The Sun. "There is something very bittersweet about it . . . I love that you guys are here and we are ending it in Ipswich. This is my last gig for probably 18 months."

Given Ed's intense tour schedule and his recently released album — the aforementioned No. 6 Collaborations Project, which features 15 duets with artists like Camila Cabello, Chance the Rapper, Bruno Mars, and more — it's understandable he'd need some time off to enjoy life with new wife Cherry Seaborn.

Related:
19 Times Ed Sheeran Covered a Famous Song and Made It Even Radder

"We've played all around the world," Ed continued. "Glastonbury, Wembley Stadium. All these amazing venues, America, New Zealand, Australia, Asia, South America — it's been a wild one . . . I was told before I came on that, now, at the end of this tour, I've played to nine million people around the world. It is the biggest tour ever."

In addition to thanking his fans, Ed noted that taking a step back from touring and making music in the public eye was a deeply personal decision, not unlike the end of a romantic relationship. "It kind of feels like, in a weird way, that you're breaking up with a girlfriend that you've been with for years," the British singer-songwriter and Grammy winner added. "It sounds odd but it has been a long tour."

He closed out his speech by promising the crowd that he'd see them again in "a few years time," and (selfishly) we have our fingers crossed it's not too long of a break. (We love his music too much, OK?)

Taylor Swift
Does Taylor Swift Know How Much Eggs Cost?
by Mirel Zaman 20 hours ago