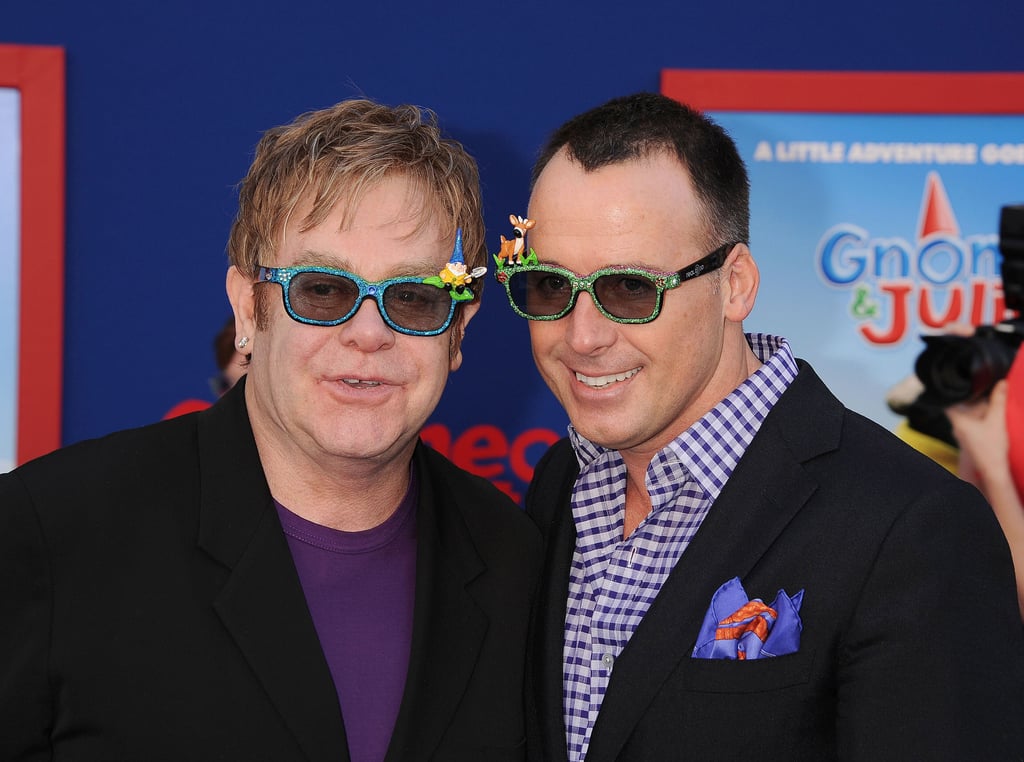 "Rocket Man" Elton John has always been known for his vibrant stage performances and his lavish Oscars parties every year, but over the years, the singer has comfortably settled into family life with his longtime love, Canadian filmmaker David Furnish, and their two sons, Zachary and Elijah. They met and quickly fell in love in 1993, back in a time when they couldn't legally get married, but that never stopped them from sharing their love with each other and with the world. Since then, they've gotten married twice and welcomed their sons via surrogate in 2010 and 2013.

Also since then, Elton has grown more and more vocal about same-sex equality, even saying in 2012 that the term "partner" wasn't sufficient enough for how much he loved David. "'Partner' is a word that should be preserved for people you play tennis with or work alongside in business. It doesn't come close to describing the love that I have for David, and he for me," he told The Independent. And in 2014, the two were able to legally wed and call each other husbands for the first time officially, which was just one sweet moment in this decades-long romance for them. 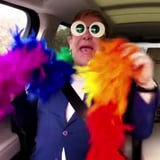