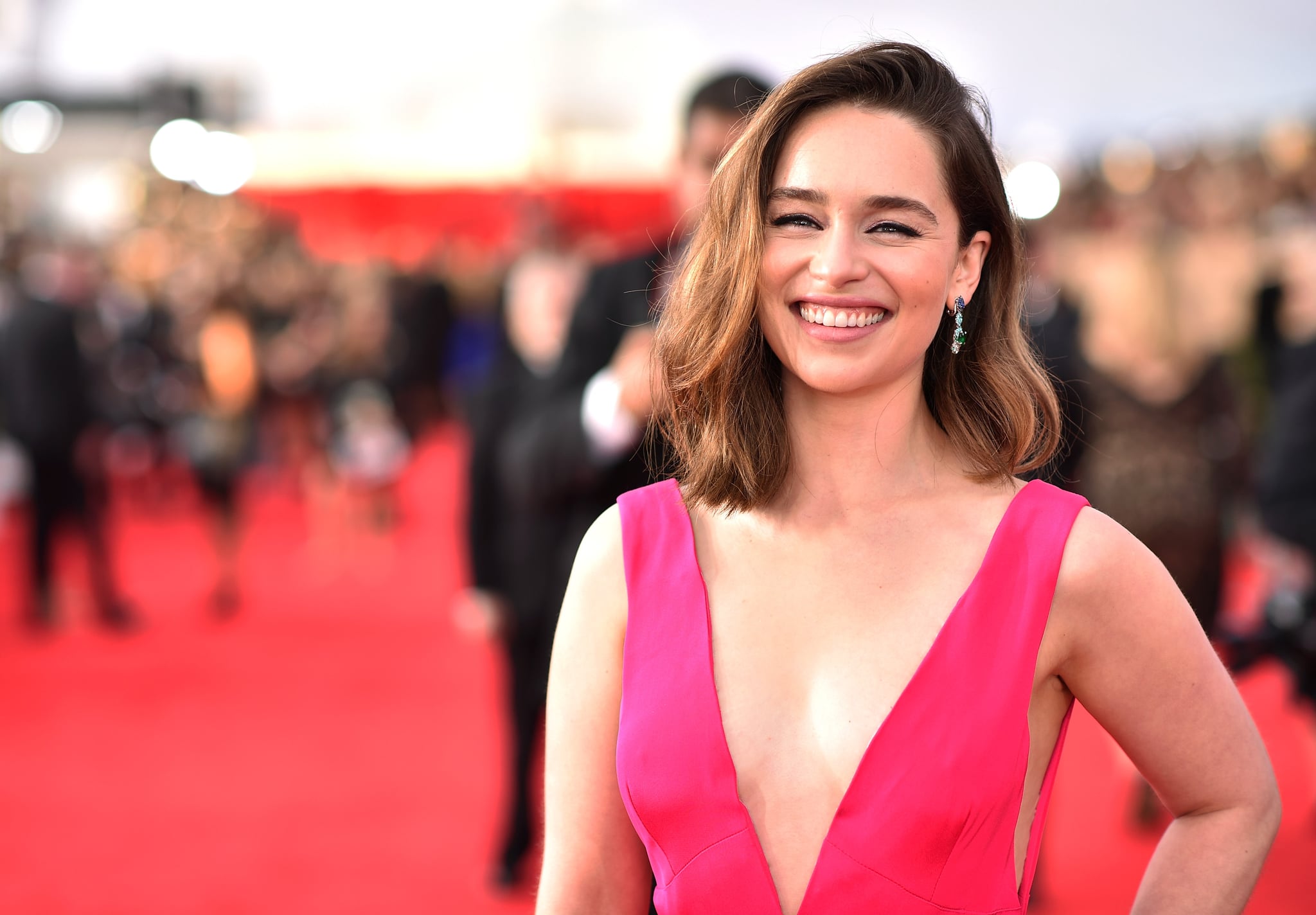 Emilia Clarke is most well-known for playing Daenerys Targaryen on Game of Thrones, but even though she's been in the spotlight for a few years now, there are still a few tidbits you may not know about her. While the 30-year-old London native has never actually dated her Game of Thrones costar Kit Harington, she did date another famous actor in 2012, though they split a year later. Read on for more fun facts about the star.

Related:
20 Emilia Clarke GIFs That Will Have You Downing Water Like Your Life Depends on It
Image Source: Getty / Dimitrios Kambouris
Game Of ThronesEmilia ClarkeCelebrity Facts

Game of Thrones
Could HBO Be Remaking That Disappointing Game of Thrones Finale? Fans Sure Hope So
by Grayson Gilcrease 5 days ago