In a feature that calls out Game of Thrones star Emilia Clarke as leading "Hollywood's new actor A-list," she opens up to The Hollywood Reporter about her role on the hit series, her opinions about onscreen nudity, and how she feels about turning down the starring role in Fifty Shades of Grey. It's a busy week for the actress, who plays Daenerys Targaryen on the show. On Monday, she linked up with her costars and let loose at the Game of Thrones premiere in San Francisco. The new season kicks off in just a couple weeks, but until then, check out the Game of Thrones cast out of costume and see what Emilia Clarke had to say about her fan-favorite role in the candid interview with THR: 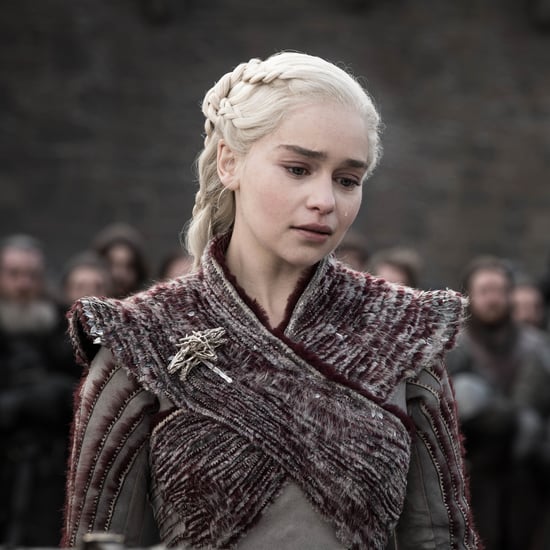 Emilia Clarke
Emilia Clarke Reveals Why She Can't Watch "House of the Dragon": "It's So Weird"
by Sabienna Bowman 6 days ago 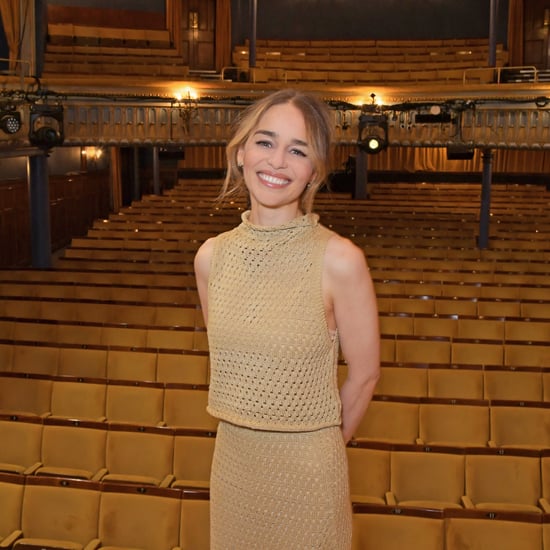 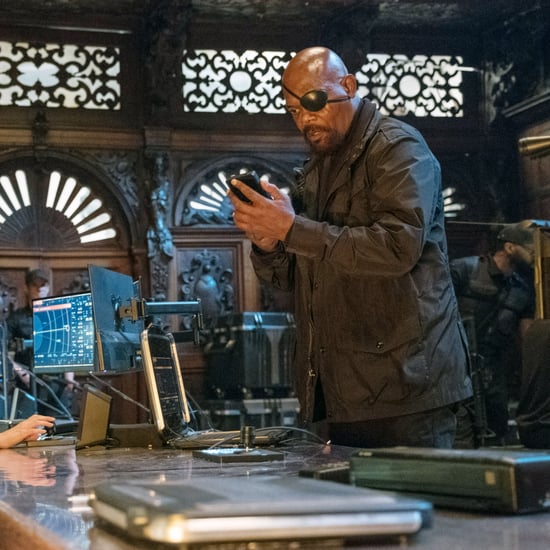 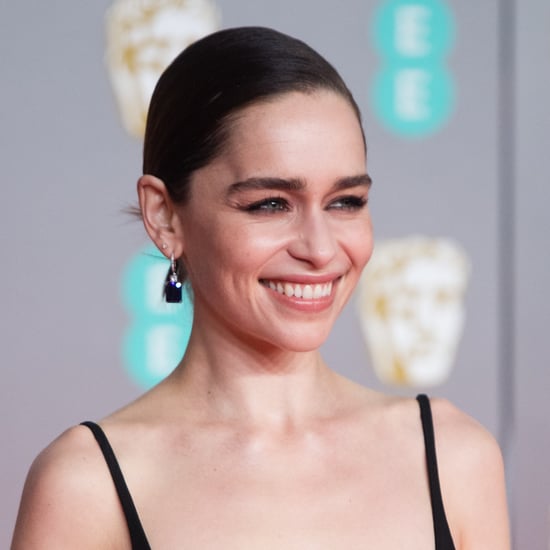 Emilia Clarke
Emilia Clarke on Surviving 2 Brain Aneurysms: "It's Remarkable That I Am Able to Speak"
by Izzie Deibe 7/18/22 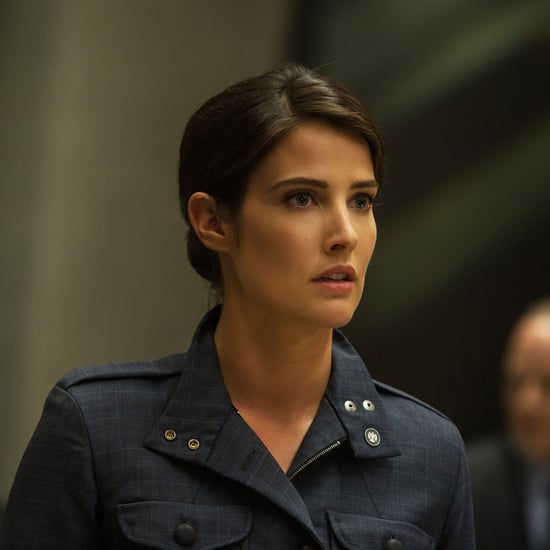