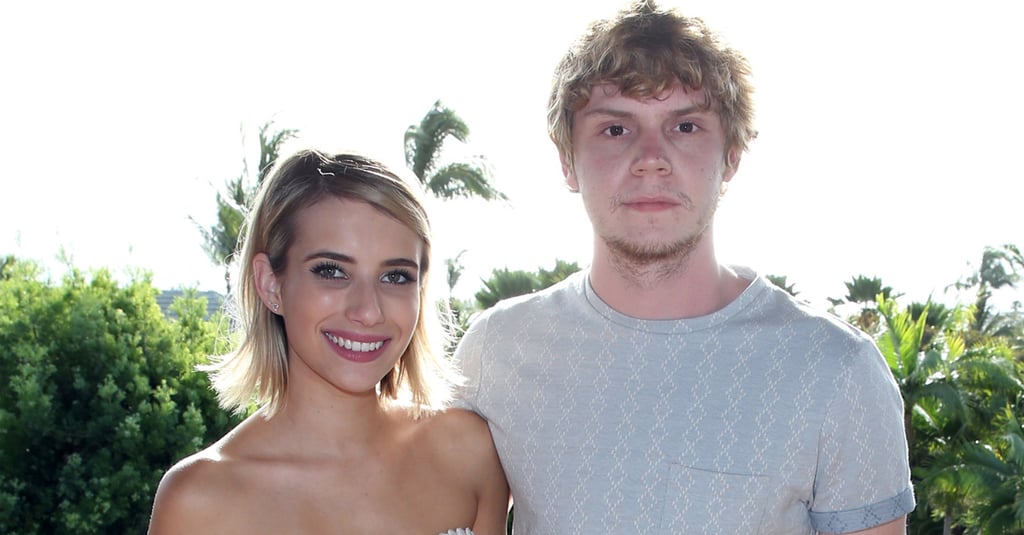 It looks like Emma Roberts and Evan Peters are back together again! After calling off their engagement in June, Us Weekly reports that the pair has reconciled. The couple's romance was confirmed on Friday after the two stars were spotted grabbing dinner together at Katsuya in LA last weekend. The duo has yet to confirm the exciting news.

Emma and Evan began dating in 2012, and two years later, they got engaged over the holidays. Both stars appear on the hit FX show American Horror Story, while Emma is also set to star in Ryan Murphy's new TV series, Scream Queens, in the Fall.