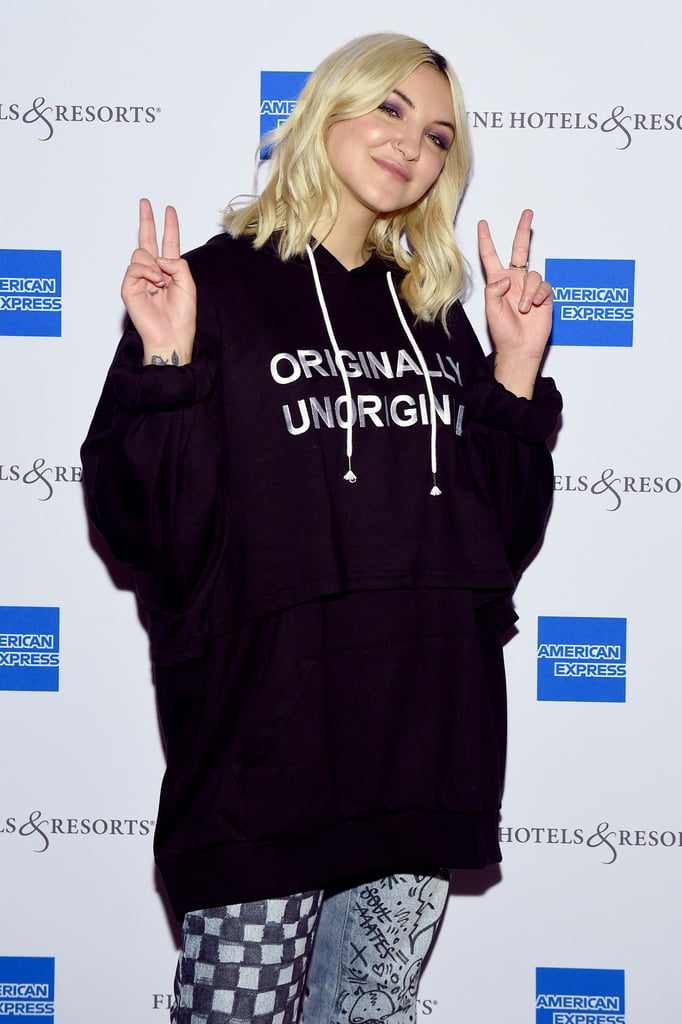 If you're not yet a fan of Julia Michaels, the time has come to jump on board. The 25-year-old "Issues" singer, who just released her EP Inner Monologue Part 2 and is spending this Fall on her Inner Monologue Tour all over the world, is refreshingly real when it comes to her relationships, her talents, and her struggles with anxiety. She's candid with her fans and belts her heart out every single time she sings. But what's so fascinating about her is that she started as a songwriter for other top artists — including Selena Gomez and Demi Lovato — before saving her songs for herself and becoming a solo star in her own right. With her 2017 release of "Issues," she's gone on to release multiple EPs and even snagged two Grammy nominations. You should be hooked by now, but just in case, here are nine fun facts about Julia that will have you purchasing a ticket to her next show, guaranteed.