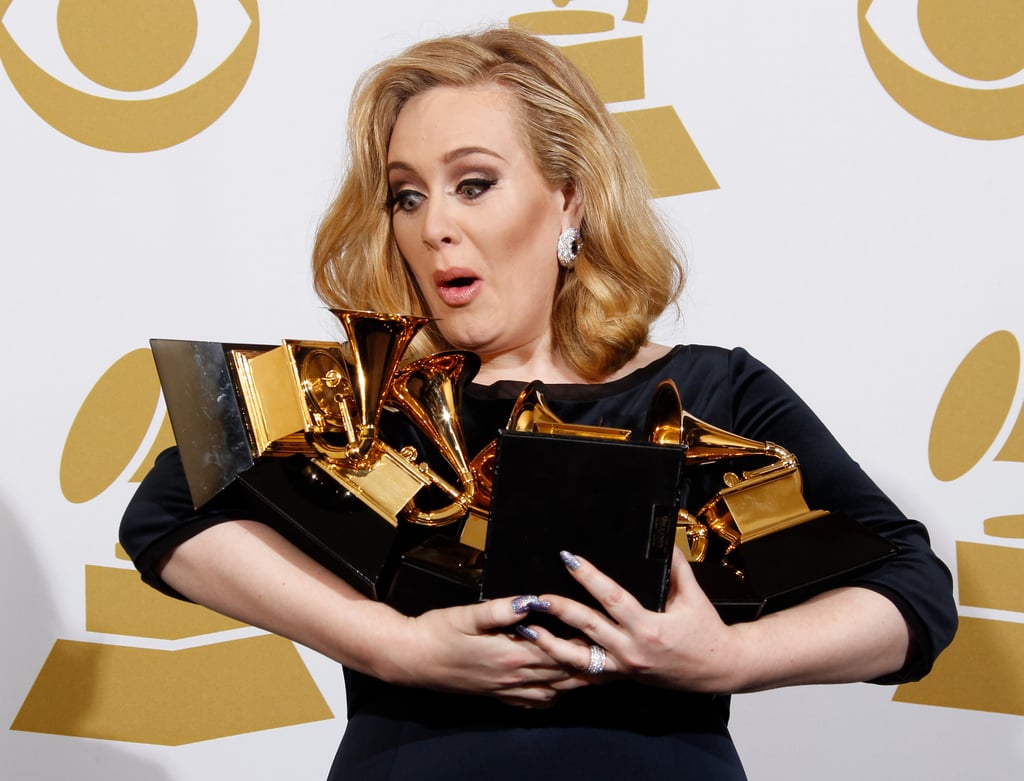 27 Hilarious Reactions to the Announcement of Adele's Upcoming Album

Adele really blindsided us all this week. Not only did she release a 30-second snippet of a new song, but she also announced a release date and track list for her next album, 25. Seeing as it's been nearly five years since Adele released 21, it's safe to say we're all pretty excited for another gut-wrenching record. To help illustrate how (not) ready we are for the album to drop, we've collected the most hilarious reactions from around the Internet.