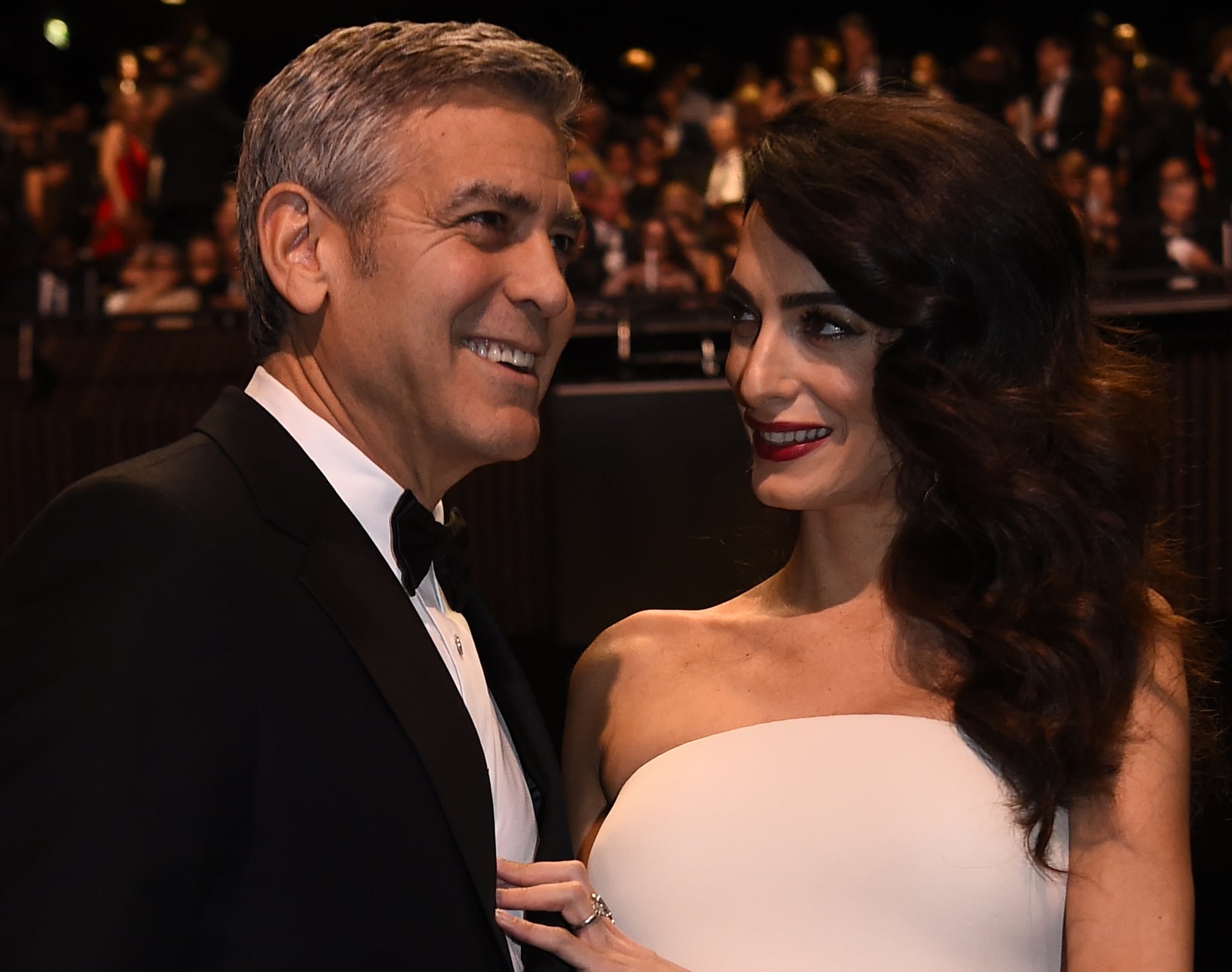 George and Amal Clooney famously wed in Italy back in September 2014, and the two welcomed twins Alexander and Ella last year. But before Amal came along and swept George off his feet, the actor swore he would never get married again. Still, you would have never guessed that if you took just one look at the couple's lavish nuptials. Between their outfits and the party favors, it was easily one of the most extravagant celebrity weddings to date.

Celebrity Instagrams
Thank You, TikTok, For Giving Us Madison Bailey and Mariah Linney's Cute Romance
by Monica Sisavat 9 hours ago

Ciara
Ciara and Russell Wilson Celebrate 4 Years of Marriage: "I Am Forever Changed"
by Kelsey Garcia 1 day ago

Wedding Beauty
Eloping This Summer? Watch This Tutorial For an Old Hollywood-Inspired Wedding Hairstyle
by Tori Crowther 5 days ago