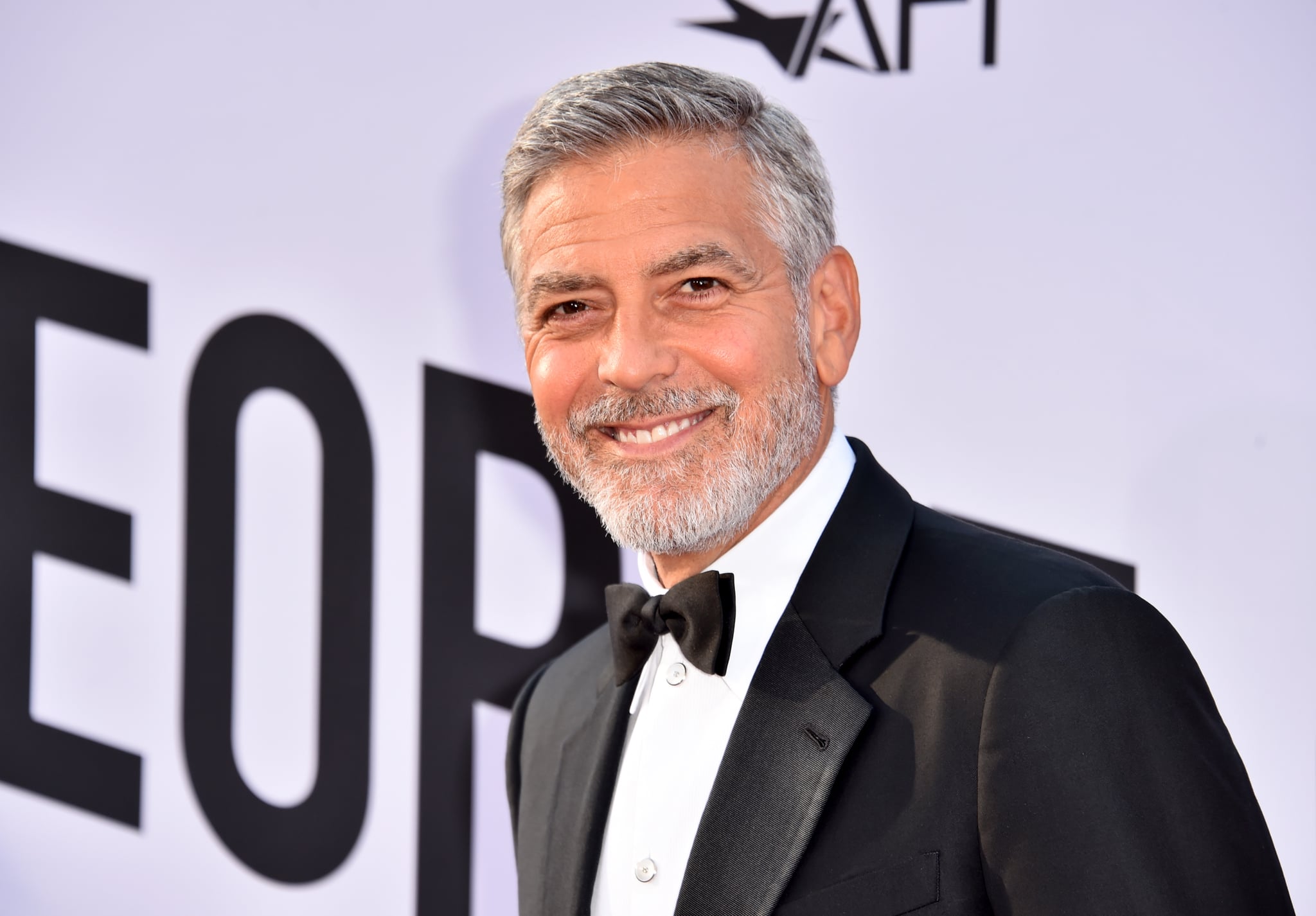 George Clooney has been released from the hospital following an accident in Italy on Tuesday. The actor, who is currently filming his upcoming TV series Catch-22 in Sardinia, was reportedly driving his motorbike in Olbia when a car hit him. The father of two was rushed to the John Paul II hospital but was released shortly after. He allegedly sustained minor injuries. The actor has yet to release an official statement about the accident.

Italy certainly holds special significance for George. In addition to owning a home on the Italian mainland on Lake Como, it's where he married his wife, Amal. The couple tied the knot in Venice, Italy, in late September 2014, during a star-studded ceremony.