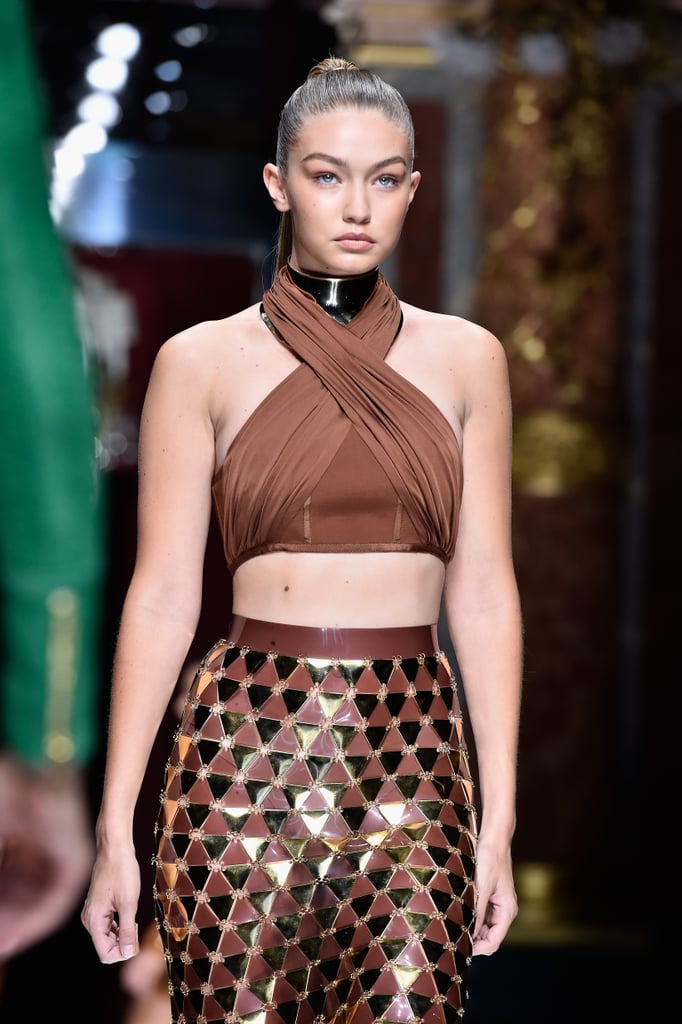 Kendall Jenner and Gigi Hadid kept their killer best friend moments coming when they hit the runway together for the Balmain show during Paris Fashion Week on Thursday. The models stomped the catwalk in creations by the brand's designer Olivier Rousteing, who also happens to be a close, personal pal of the Kardashian-Jenner family. In addition to current It girls Gigi and Kendall, the Spring '16 show also brought out seasoned stunners like Lily Aldridge, Alessandra Ambrosio, and Joan Smalls — and Gigi's younger sister, Bella, also rejoined her on the catwalk after the two shared the stage at Tommy Hilfiger and Jeremy Scott's NYFW shows.

After their runway showdown, the girls partied with Olivier and their fellow models at an afterparty; Gigi's boyfriend, Joe Jonas, met up with her there, and the couple stayed close with Bella as they made their way inside. The following morning, Joe and Gigi were spotted leaving their Paris hotel to kick off even more fashion festivities. Keep reading to see Gigi, Kendall, and Bella at the Balmain show, then see more of the best Paris Fashion Week pictures so far. 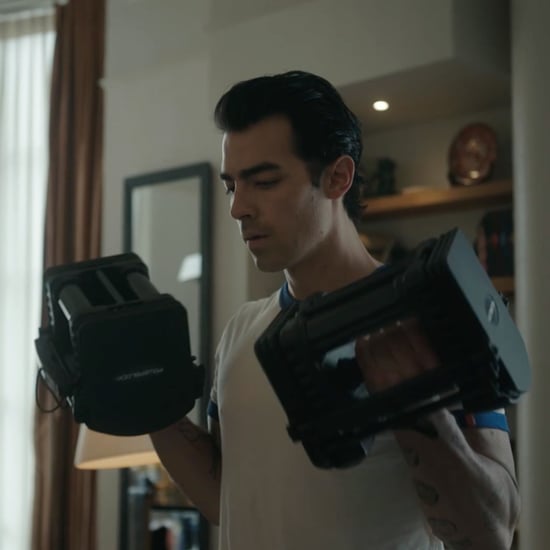