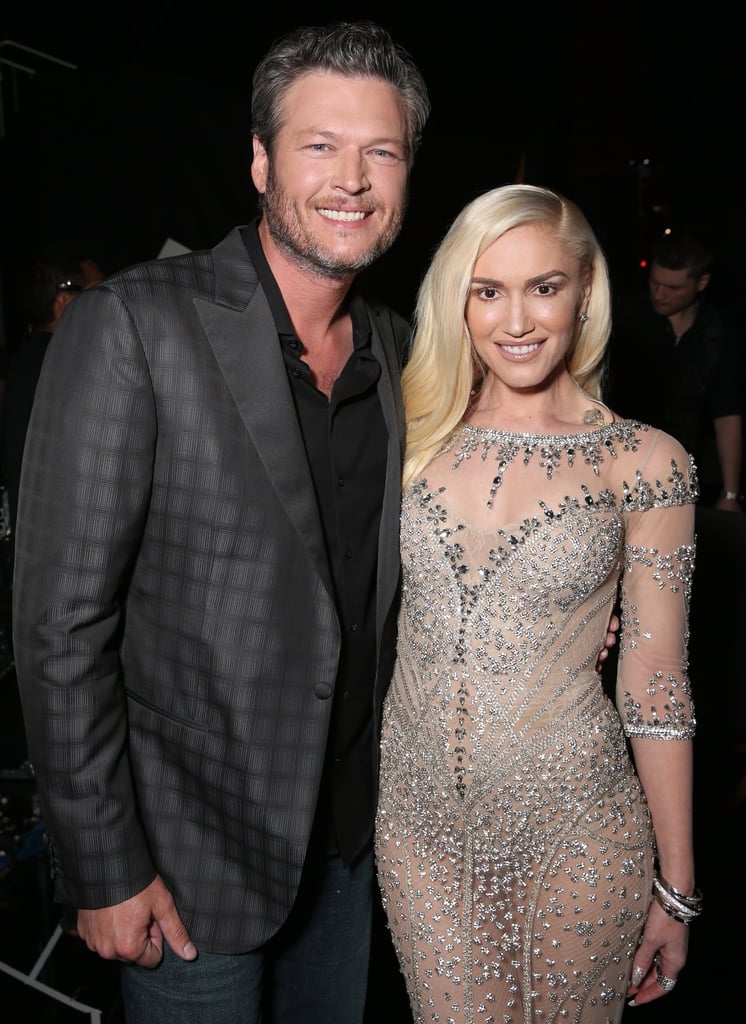 Fans were in for quite the surprise in 2015 when news broke that Gwen Stefani and Blake Shelton were officially dating, and ever since then, the two stars have not been shy about flaunting their love. Not only has the pair already made their red carpet debut as a couple, but they even have a song together on Blake's If I'm Honest album, titled "Go Ahead and Break My Heart." Most recently, the couple looked all loved up when they attended the ACM Awards. In honor of the duo's budding romance, we've rounded up the sweetest things they've said about one another.