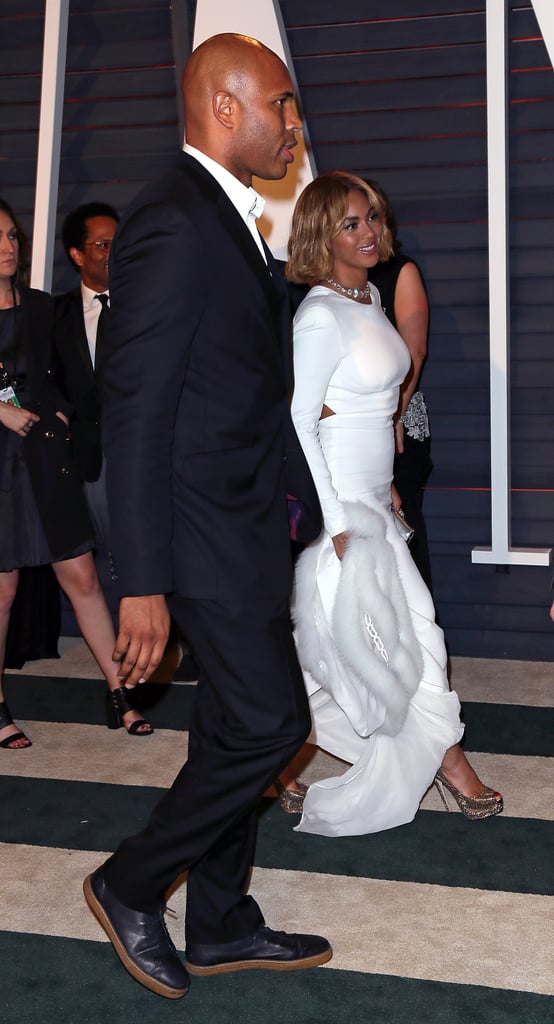 Celebrities are photographed with their bodyguards so often, it only makes sense that they'd have the hottest protection possible. You don't need to tell Beyoncé that. For the last several years, a certain gentleman has been entrusted with keeping Queen Bey out of harm's way. Meanwhile, Jennifer Lawrence's dashing protector, Justin Riblet, is so good looking that he reportedly boosts morale in her inner circle. But no one has taken it to Heidi Klum's level. In a story that will give you flashbacks to Whitney Houston and Kevin Costner in The Bodyguard, Heidi actually got serious with her man. Read on to see the hottest celebrity bodyguards out there, and then feast your eyes on endless eye candy. 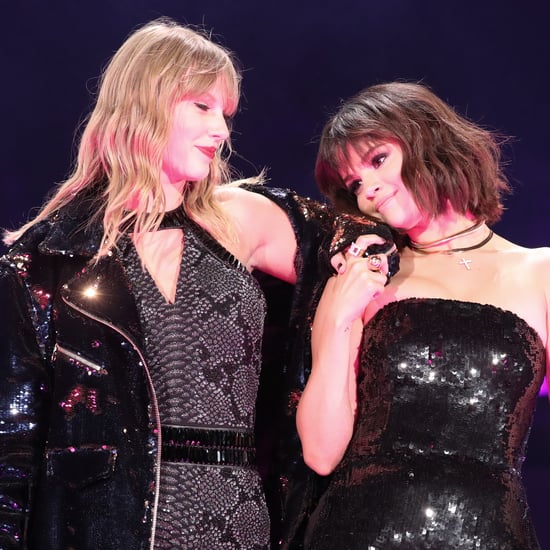