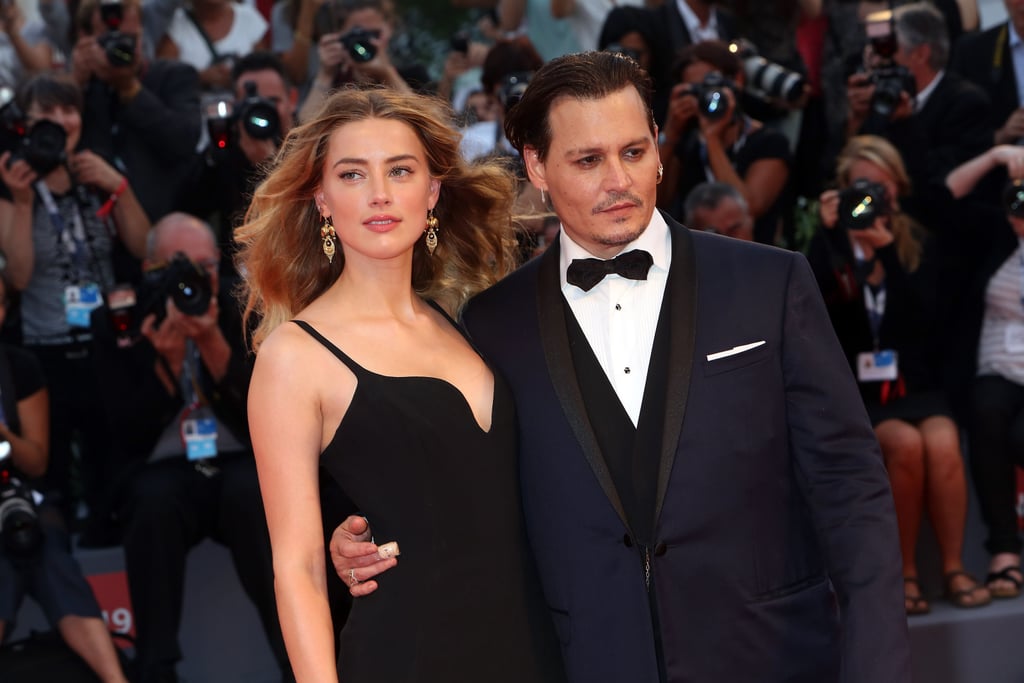 There's been a mysterious air around Johnny Depp and Amber Heard's relationship since they were first linked in 2012 — even Amber's quotes about their marriage are slightly cryptic — but one thing is clear: these two had some insane chemistry. Even before they tied the knot in a secret ceremony in February 2015, Johnny and Amber were showing sexy PDA and bringing the heat at public events. Unfortunately, news broke on Wednesday that Amber reportedly filed for divorce from Johnny and while details are scarce, sources say the actress cited irreconcilable differences in her petition. Look back at their sweetest moments together, then take a look at all the couples who have already called it quits this year.