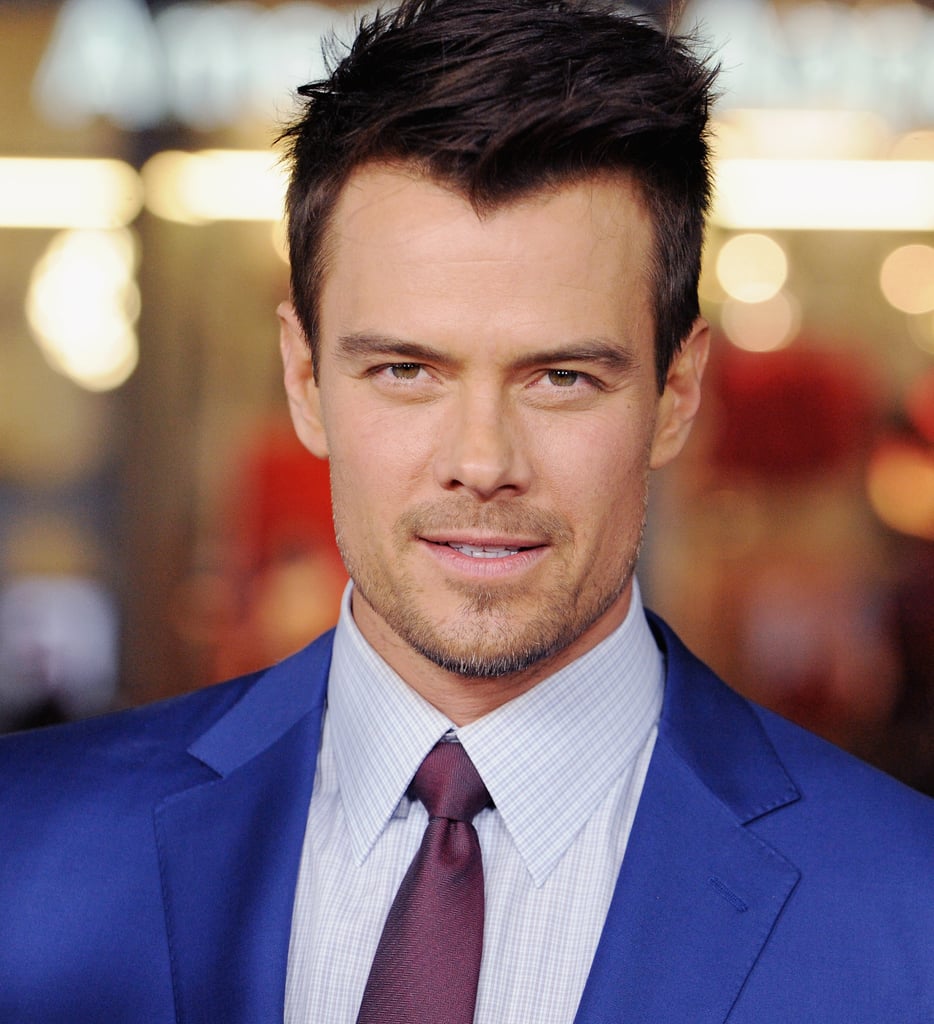 With more than a decade in the spotlight, Josh Duhamel has won over plenty of fans with his charm, his roles, and, of course, his good looks. He first made people swoon back in 1999 when he starred as Leo on All My Children, and he gained even more fans with the TV show Las Vegas before landing his first film role (and a sexy shirtless scene) in 2004's Win a Date With Tad Hamilton. Since then, Josh has starred in several buzzy blockbusters, and he and his famous other half, Fergie, have become one of Hollywood's hottest couples — not to mention supercute parents to their adorable son, Axl. It's time to sit back and enjoy 45 times Josh Duhamel looked really, wonderfully hot.