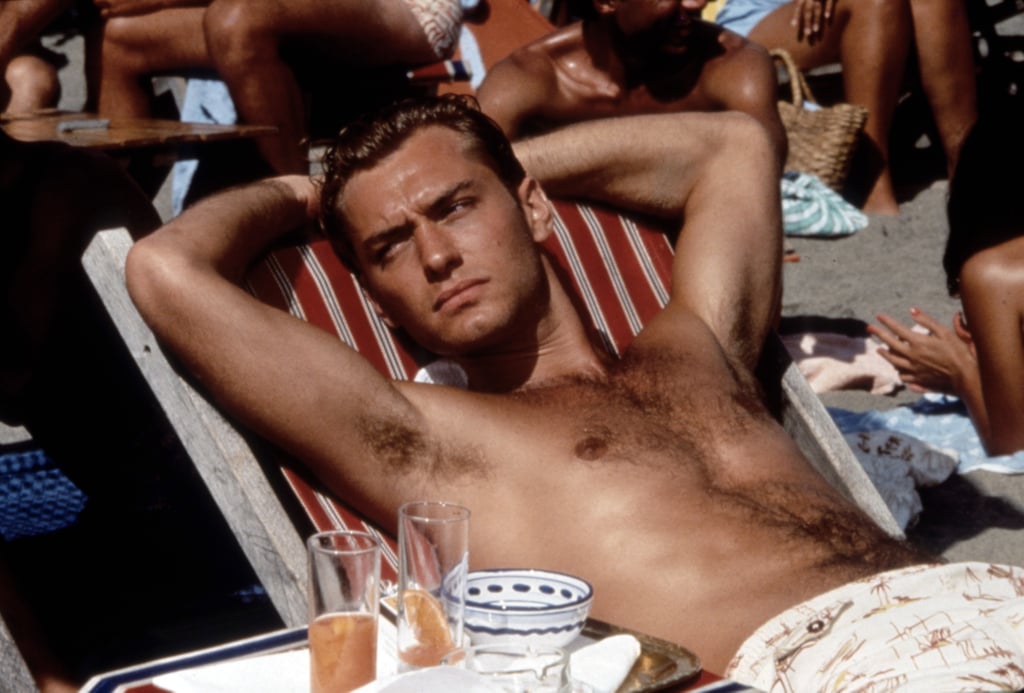 Jude Law first came into our lives back in 1989, and, well, I personally feel quite blessed. Although I have a particular soft spot for his character in The Holiday (I mean, have you seen him in glasses?), the British star was also totally dreamy in The Talented Mr. Ripley, Alfie, Closer, and even, dare I say it, in Sherlock Holmes and Anna Karenina (you can't deny that he even looks good with a questionable mustache).

He's also a great actor who has received a multitude of praise for his work from his peers, including two Oscar nominations. 2018 was a pretty good year for Jude. He was nominated for a Golden Globe for his work in The Young Pope, we finally got to see him as young Dumbledore in in the sequel to Fantastic Beasts and Where to Find Them. This year, he's supposedly playing Mar-Vell in Captain Marvel.

While we wait for him to enter the Marvel cinematic universe, here are 18 photos that will totally reignite your Jude Law crush. 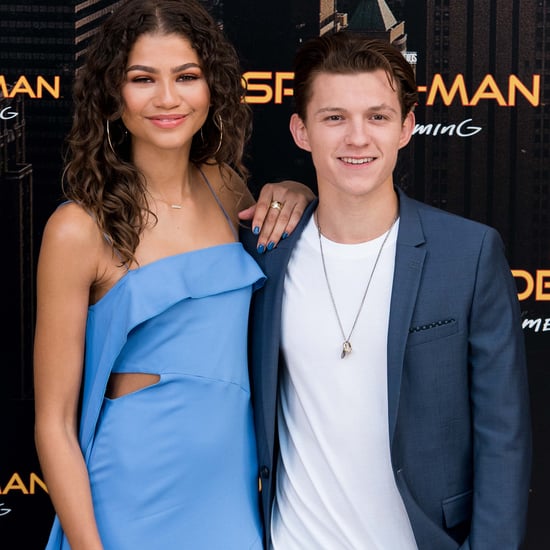 Eye Candy
Let's Discuss How Good Manny Jacinto Looks in Nine Perfect Strangers, Shall We?
by Victoria Messina 4 weeks ago 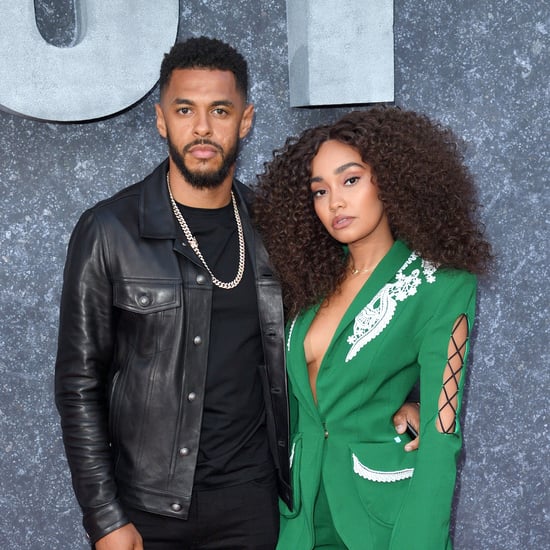