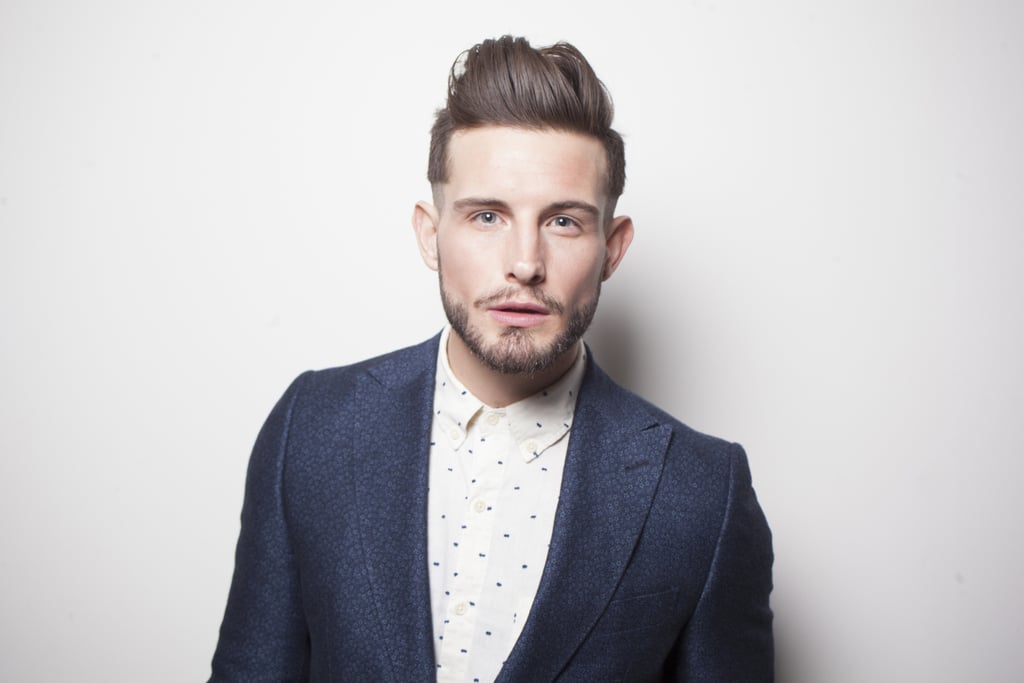 40 Hot Pictures of Nico Tortorella, That Total Babe From Younger

It's been almost a year since Younger, TV Land's original scripted series, first fell on our radar. The show is now well into its second season, and not only does it give us scores of hilarious one-liners to work into our everyday lives, but it also gives us plenty of eye candy. One such specimen is that of regulation hottie Nico Tortorella, who plays the boyfriend of Liza (Sutton Foster). To help drive home just how gorgeous the star is, we've taken the liberty of collecting some of his sexiest pictures. Grab a fan and read on, then keep the steam rising with your unofficial hot guy calendar of 2016.

by Alicia Geigel 49 minutes ago