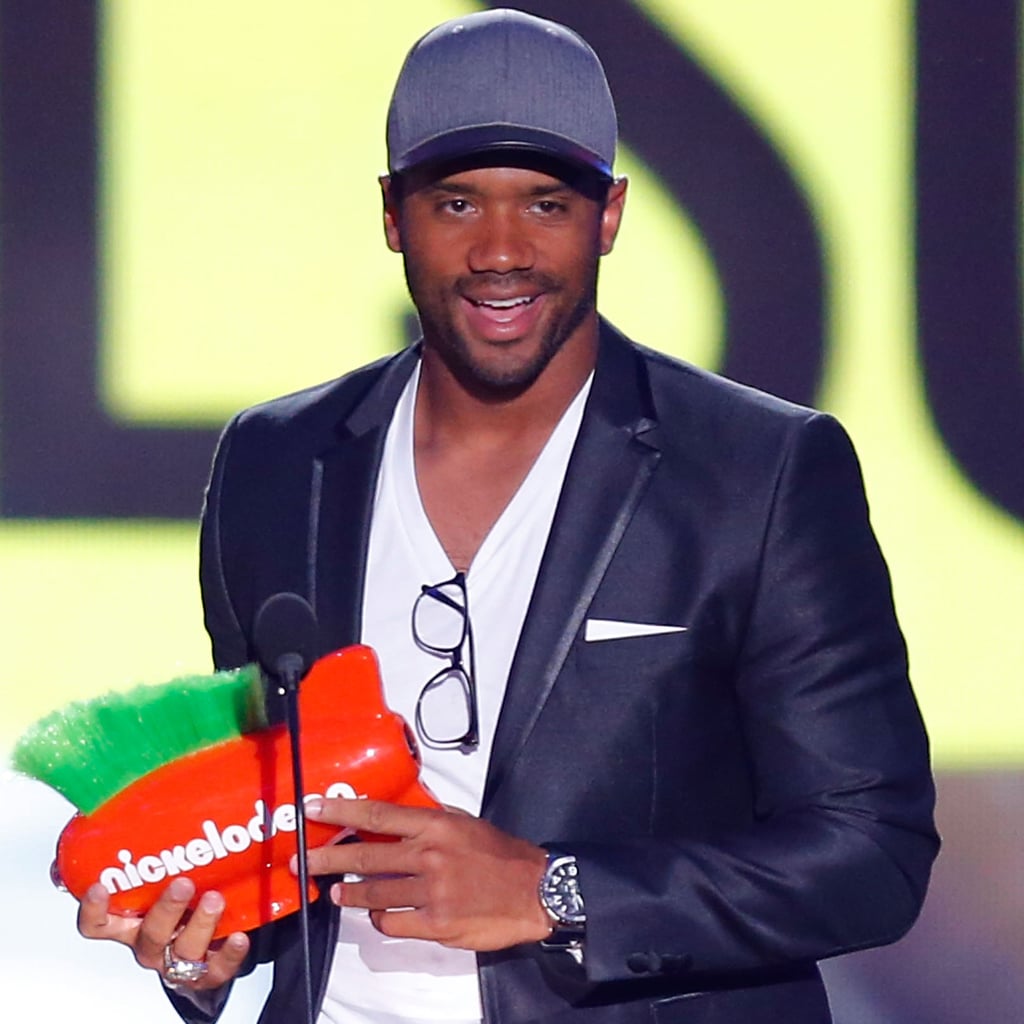 Russell Wilson is leading the Seattle Seahawks against the New England Patriots in Super Bowl XLIX on Sunday, and he's already in Arizona prepping for the big game. It'll be Russell's second time competing in the NFL Championship in only three seasons playing in the league. He may not have many years in the pros under his belt, but he's had more than his fair share of sexy moments. Scroll through to see Russell looking superhot both in and out of uniform, and then decide if his good looks beat out Patriots quarterback Tom Brady's hotness. 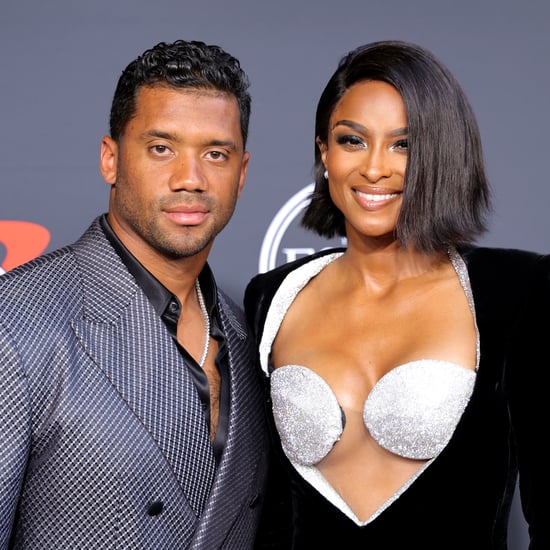 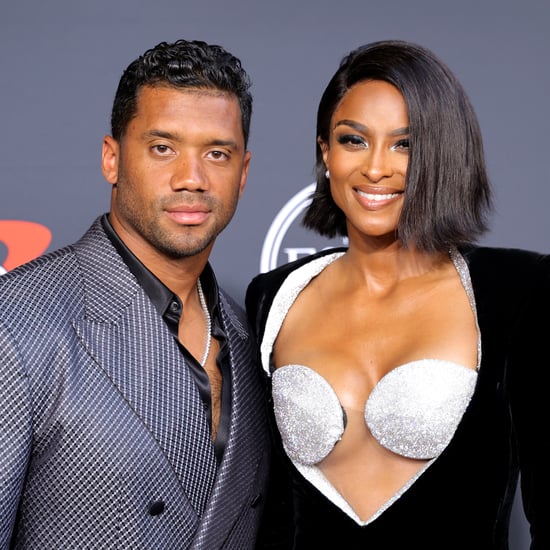 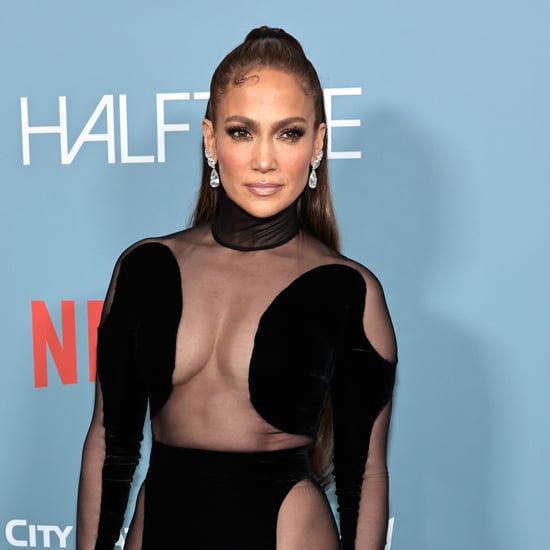 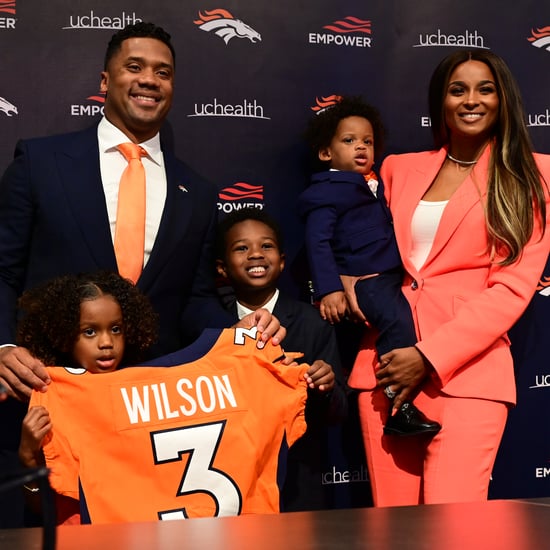 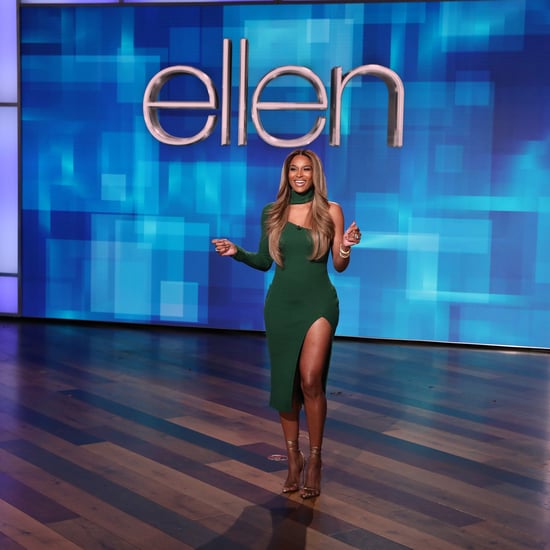