Tom Brady and the New England Patriots will take on the Philadelphia Eagles in Super Bowl LII on Feb. 4, and while there are a handful of hot guys on both rosters, we have to say our eyes will mostly be on Tom. This year's championship game will mark his record-breaking eighth Super Bowl appearance, and if previous years are any indication, we can expect his adorable family, including wife Gisele Bündchen, cheering him on from the sidelines. We still have some time to go until the Super Bowl, so for now, let's focus on those looks.

Related:
It Was Love at First Sight For Gisele, Even Though Tom Was Already Taken
Previous Next Start Slideshow
Tom BradyEye CandySuper Bowl

Lady Gaga
How Has It Taken Me Years to Notice the Handsome Specimen That Is Lady Gaga's Bodyguard?!
by Victoria Messina 3 weeks ago 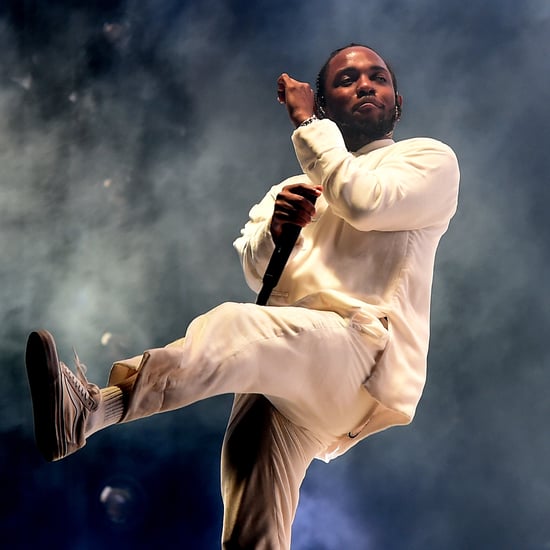