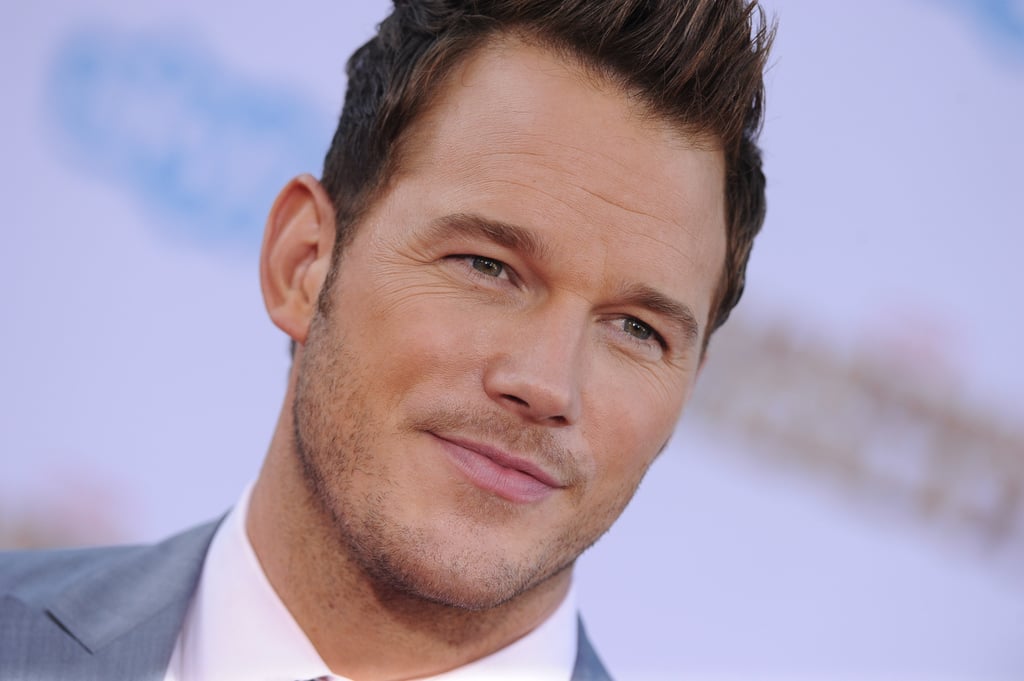 Sure, you probably love Chris Pratt because he's talented and charming and hilarious, but let's just say it: he's also pretty damn easy on the eyes. It's an exciting time for the star, who's dominated headlines over the past couple years thanks to his leading roles in Guardians of the Galaxy and Jurassic World. But his fun personality and good looks have been winning over fans for more than a decade, and between sexy magazine shoots and handsome red carpet appearances, he's had quite a few heartthrob moments over the years. Celebrate Chris Pratt's birthday with a look at some of his all-time hottest snaps, then take a look back at his Hollywood evolution. 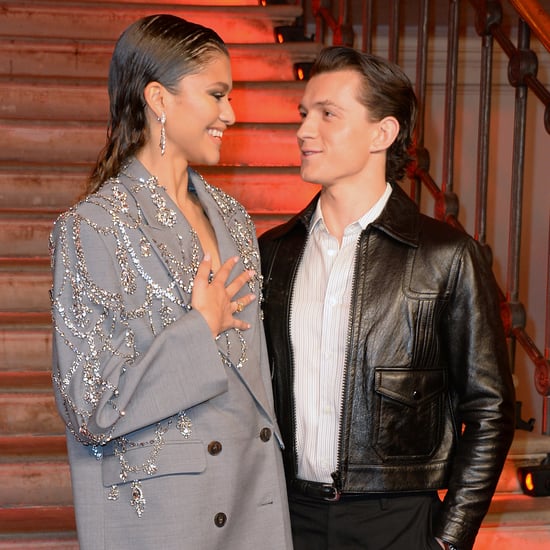