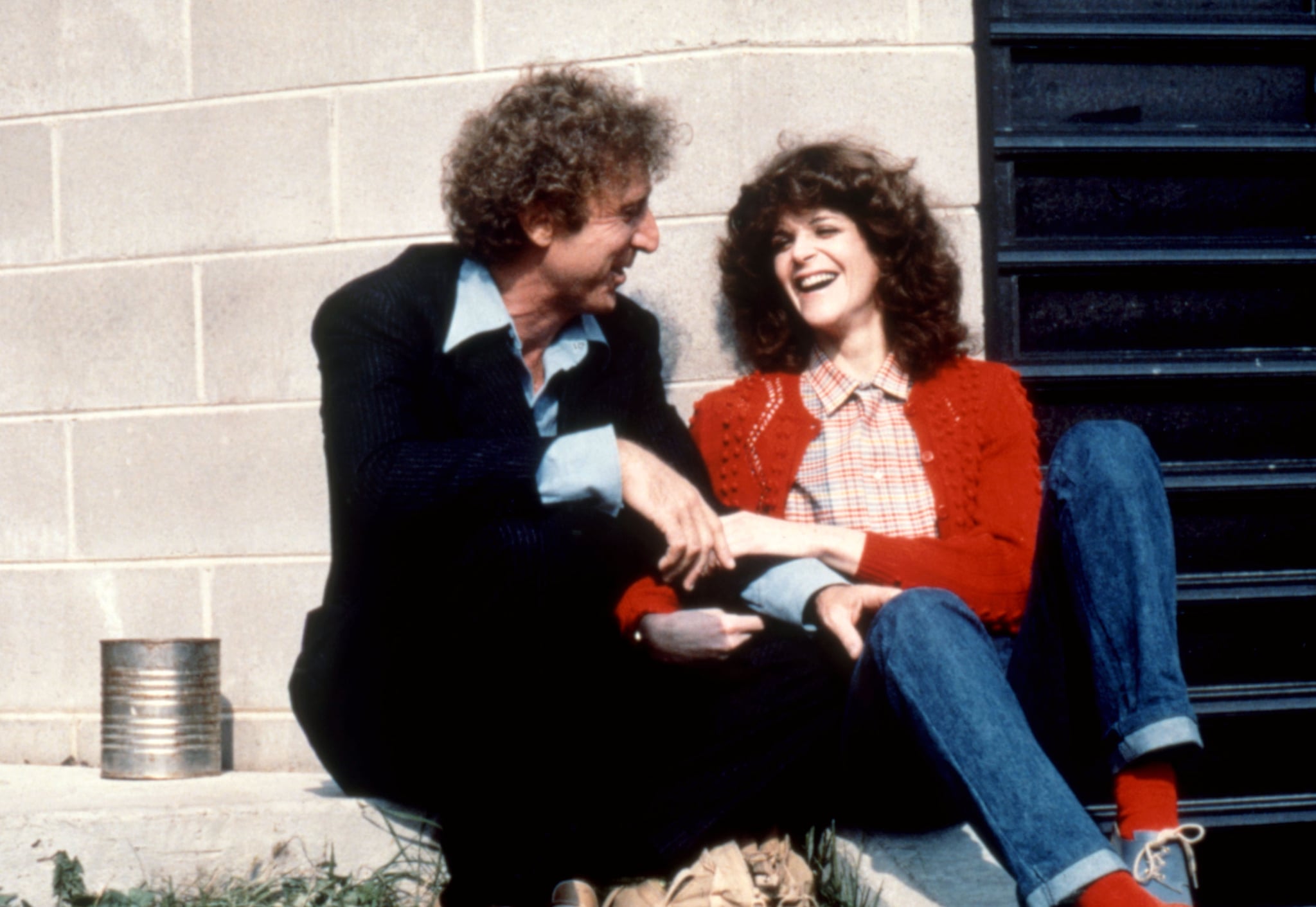 Gilda Radner and Gene Wilder had a love story for the ages. Even though their time spent together was short, there's no denying their intense amount of love and respect for each other. Like many iconic Hollywood couples, their romance started on set. In August 1981, they met for the first time while filming Sidney Poitier's comedy Hanky Panky. Even though Gilda was married to musician G. E. Smith at the time, she was immediately captivated by Gene.

As detailed in her posthumous documentary, Love, Gilda, it was love at first sight. "My heart fluttered — I was hooked," she wrote in her autobiography, It's Always Something. "It felt like my life went from black and white to technicolor." During an interview from 2012, Gene admitted that Gilda was so enthralled that she actually cried during their first meeting. "I asked, 'Why are you crying?' and she said, 'because I know I'm going to marry you.'" And that's exactly what happened.

Gilda and her then-husband, G.E., finalized their divorce in 1982, and she moved in with Gene shortly after. After living together for two years, the pair made things official when they tied the knot in Saint-Tropez in 1984. They went on to star in two more movies together, The Woman in Red and Haunted Honeymoon, before tragedy struck.

In October 1986, Gilda was diagnosed with stage four ovarian cancer. Though it appeared she went into remission in late 1987, she later found out that her cancer had actually spread. She passed away on May 20, 1989, with Gene by her side. The actor eventually found love again with speech consultant Karen Boyer, and they were married for 25 years before he died in 2016, but it's clear Gilda held a special place in his heart. Following Gilda's death, Gene became an advocate for cancer awareness including helping found the Gilda Radner Hereditary Cancer Program and cofounding Gilda's Club, a support group to raise cancer awareness.

Ed Sheeran
Ed Sheeran Announces Birth of Second Child: "Over the Moon to Be a Family of 4"
by Eden Arielle Gordon 13 hours ago