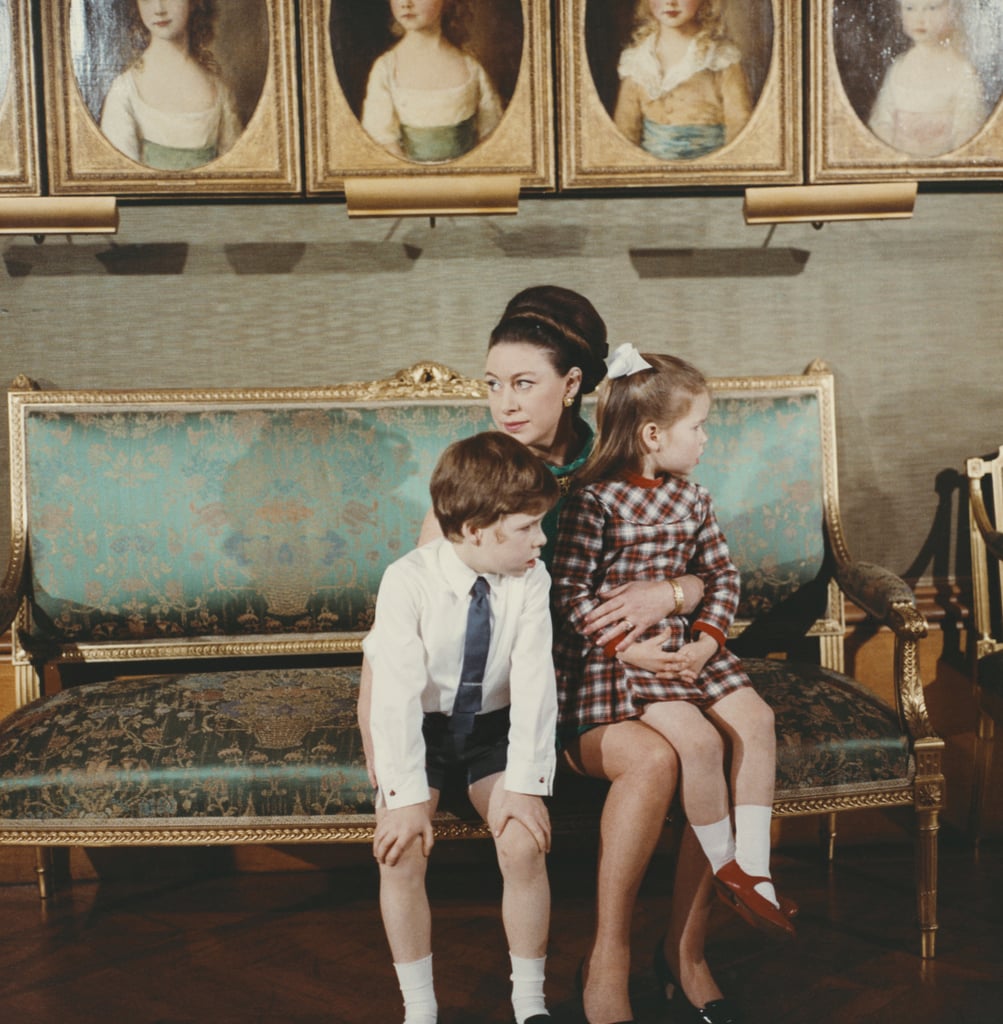 Who Are Princess Margaret's Children? Get to Know Her Under-the-Radar Royal Offspring

Princess Margaret's life may have been steeped in royalty, dripping in glamour, and fraught with drama, but she was also a mom of two. When Margaret died in February 2002, she left behind a son and daughter from her marriage to Antony Armstrong-Jones, Lord Snowdon. Their lives have played out far differently from those of their royal cousins, Charles, Anne, Andrew, and Edward (as Margaret once said, "My children aren't royal, they just happen to have the Queen as an aunt"), but they still lead pretty interesting ones. Keep reading to learn a little bit more about Princess Margaret's offspring.

The Royals
Sundance 2022: 5 Chilling Takeaways From The Princess
by Monica Sisavat 15 hours ago