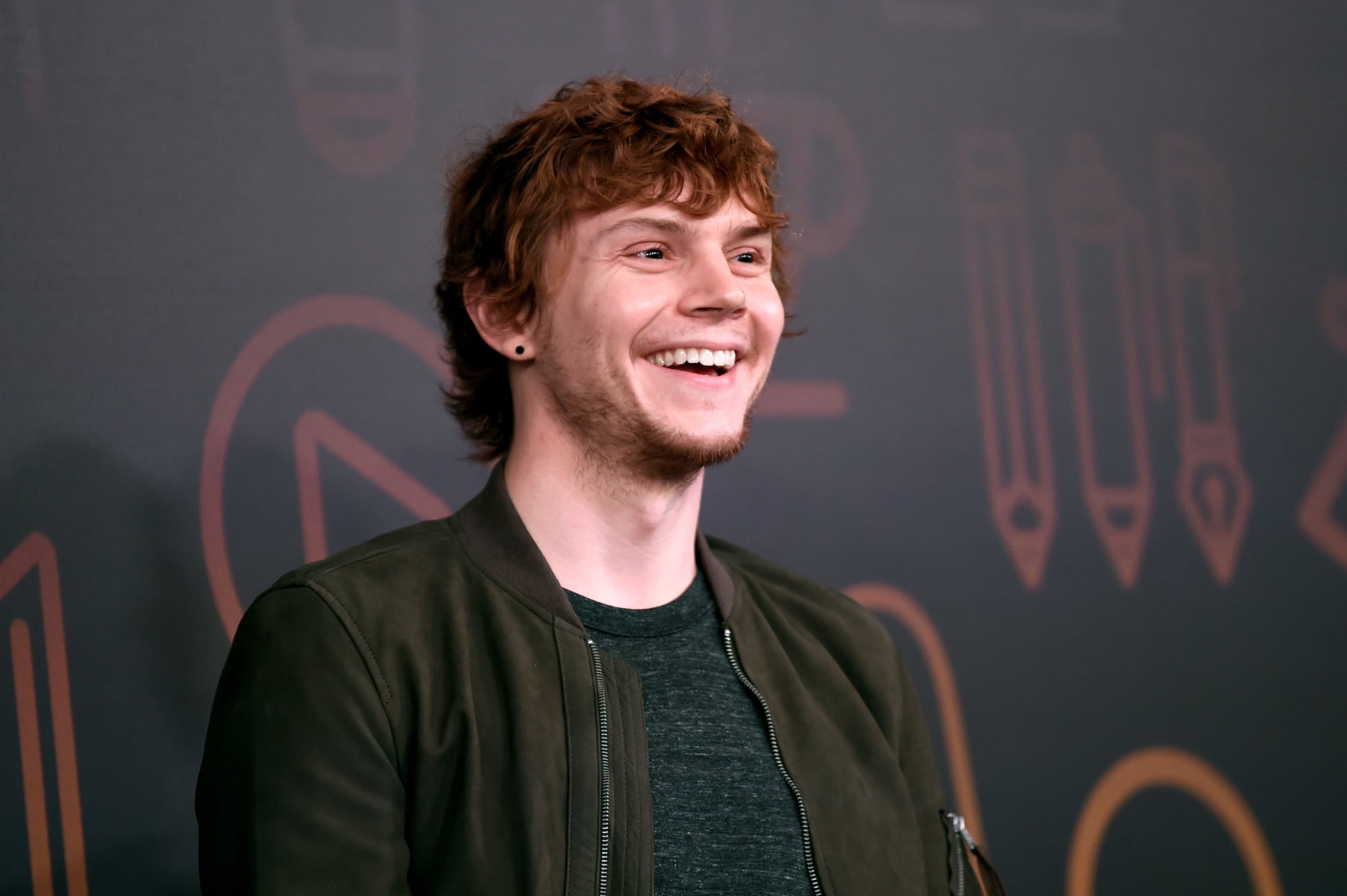 Evan Peters has played a wide range of characters on American Horror Story over the years, which means he's also been all over the age spectrum. A teenager? Yep. A loving husband? Yep. An experienced serial killer? Of course. Seeing that he's able to play each role so convincingly, his actual age is that much more surprising. He also has one of those faces that could easily pass for early 20s or mid-30s. But the actor was born on Jan. 20, 1987, which makes him 33 years old. That's four years older than his ex- fiancée, Emma Roberts. Even though he's been in the spotlight for more than a decade now, we can all agree that he's only gotten more handsome and talented over the years.

Celebrity Facts
Get to Know Amanda Gorman, the Young Poet Who Stunned at the 2021 Inauguration
by Amanda Prahl 17 hours ago

Celebrity Facts
Get to Know Meena Harris's Partner, Nikolas Ajagu, With These Fast Facts
by Kelsie Gibson 19 hours ago

Movies
One Night in Miami: The Major Reason Muhammad Ali Changed His Name
by Stacey Nguyen 5 days ago

Celebrity Facts
Get to Know Teyonah Parris, the Star Playing the Iconic Monica Rambeau on WandaVision
by Monica Sisavat 6 days ago

Netflix
Who Is Claudia Jessie? The Bridgerton Actress Has a Fascinating Past
by Corinne Sullivan 6 days ago