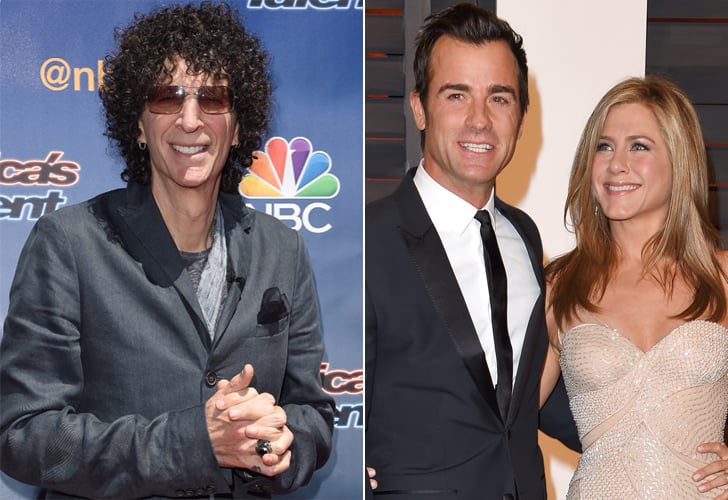 Howard Stern was among the many celebrity guests at Jennifer Aniston and Justin Theroux's top-secret wedding last week, and he spilled all sorts of details about the big night during his show on Monday. He revealed that Jimmy Kimmel officiated the wedding, saying, "He did a beautiful job. I didn't think he'd get through it." Meanwhile, Howard gave a speech of his own during the wedding, and he apparently had the crowd cracking up as he teased the famous couple. Keep reading for all of Howard's must-read quotes about the nuptials and the celebrity guests, then check out Jen and Justin's sweetest moments plus pictures from their Bora Bora honeymoon with pals. 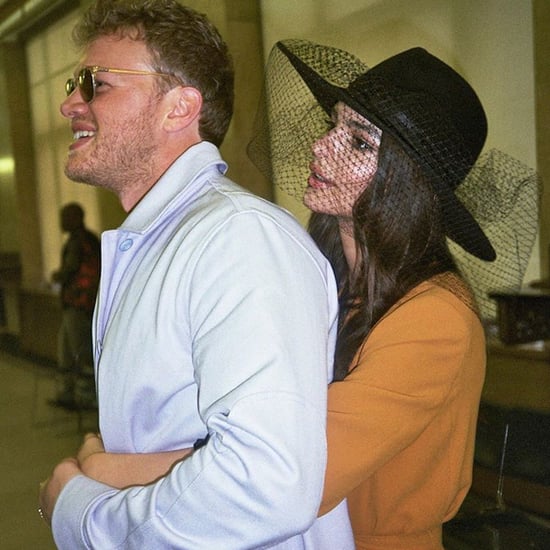 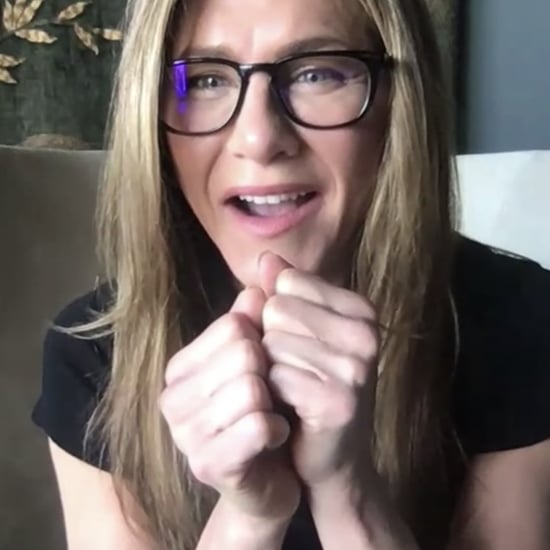 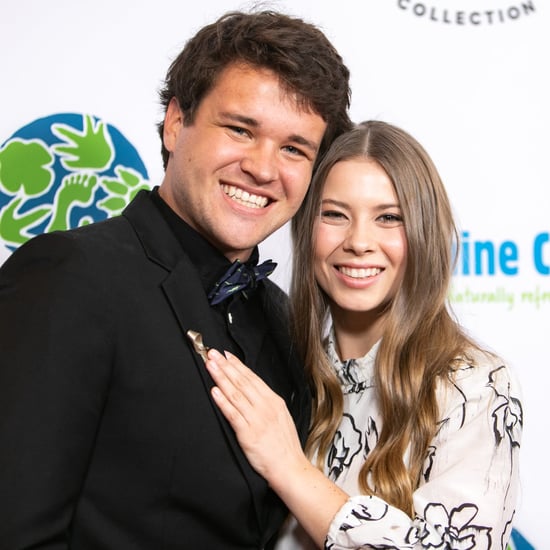 Celebrity Couples
Just Married! See All the Celebrity Weddings of 2020 — So Far
by Monica Sisavat 3/23 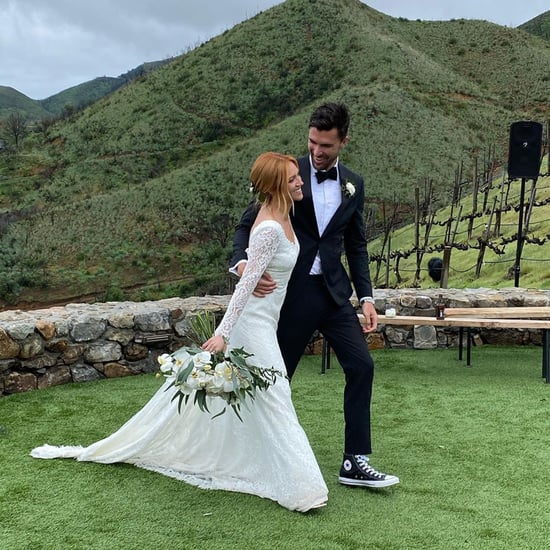 Brittany Snow
Brittany Snow's Lace Wedding Dress Is Stunning, and Her Reception Gown Has Us Seeing Stars
by Karenna Meredith 3/15

by Perri Konecky 16 minutes ago