Thanksgiving can feel like the ultimate Hunger Games, Alexa Dooseman pointed out in McSweeney's last year. As you take on mountains of mashed potatoes and piles of pies, it's a battle to see which family member will be the last standing. When the day comes to a close, casualties lay on the couch watching football or even on the floor nearby, unable to make it to the furniture before the tryptophan kicks in. But it's not just the challenge of survival that makes Thanksgiving sort of like The Hunger Games. To celebrate Mockingjay's pre-Thanksgiving release this week, here's why the two have more in common than you think.

The cornucopia imagery is the most obvious Thanksgiving reference in The Hunger Games franchise. Albeit, one is oversize and potentially lethal. 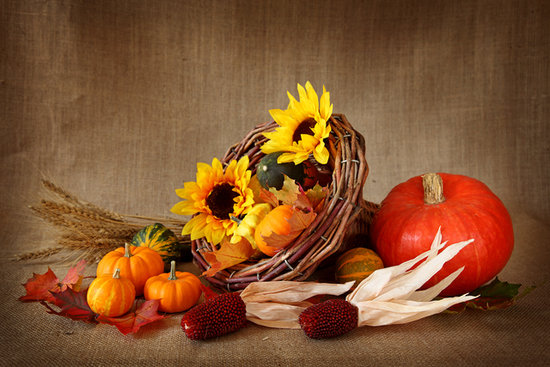 Stanley Tucci's Caesar Flickerman is so channeling Matt Lauer's Thanksgiving Day Parade persona during the tribute parade in the first film. In both cases, the performers put on a show for the crowds gathered and watching at home.

In the arena, tributes have to endure a grueling environment and blood-thirsty opponents. On Thanksgiving, we have to face down turkey, stuffing, and pumpkin pie. In both cases you have to train. As Joey Tribbiani explains on the Friends season eight Thanksgiving episode: "I have to warm up my stomach first. Eatin' chips is like stretching."

In The Hunger Games, the Capitol shows goodwill to the tributes and offers them a feast before wiping them out. Might we say the original pilgrims did the same thing to the Native Americans after the original Thanksgiving? 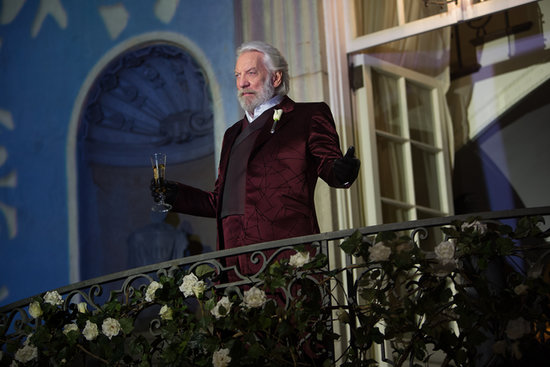 The Hunger Games takes place in an unstable North America ruled by President Snow and devoid of basic human rights. The original Thanksgiving also took place on this continent when order was precarious.

If you're getting nagged by your family this Thanksgiving or asked awkward questions like why are you still single, you may feel like Katniss confronting jabberjays. But don't worry, you'll survive this. The odds are ever in your favor. 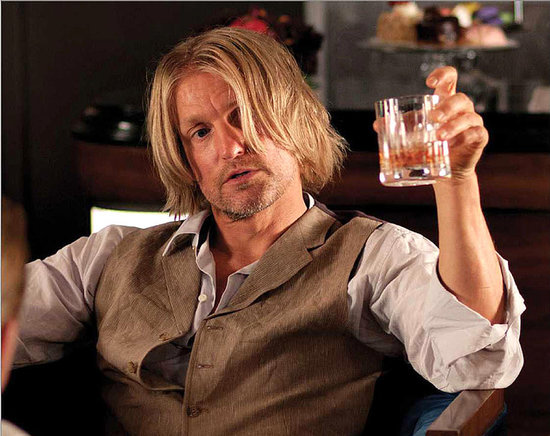 Woody Harrelson's Haymitch is like a drunk uncle to Katniss and Peeta, and he may remind you of your own this Thanksgiving. Happy Hunger Games!