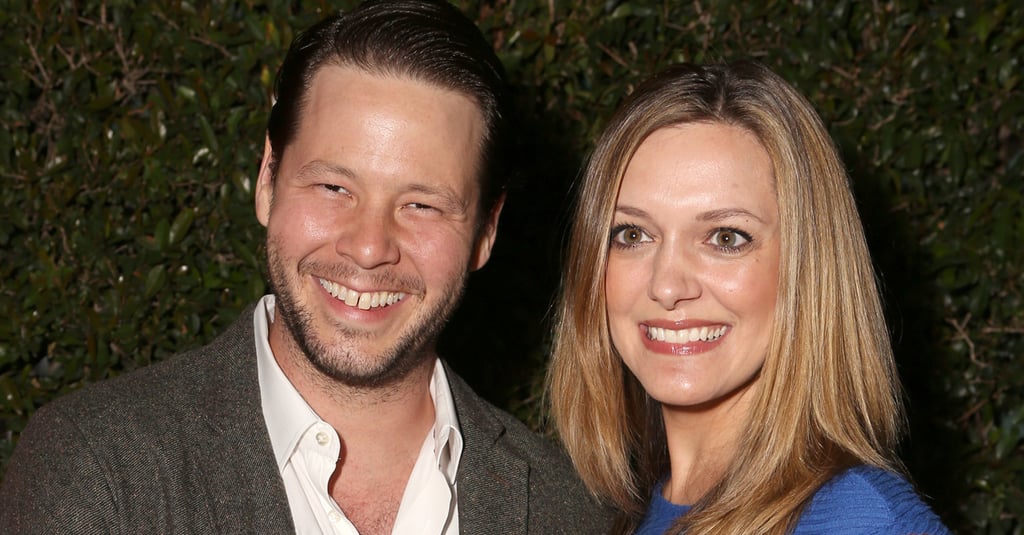 Ike Barinholtz is expecting his second child with his wife, Erica Hanson, Us Weekly reports. The couple, who wed in 2009, are already parents to their 2-year-old daughter, Foster. Ike currently stars as Morgan Tookers on The Mindy Project and also appears in the upcoming comedy Sisters, along with Tina Fey and Amy Poehler, while Erica is a producer and is best known for her work on Kitchen Nightmares and DC Cupcakes. Congratulations to the couple on their growing family!