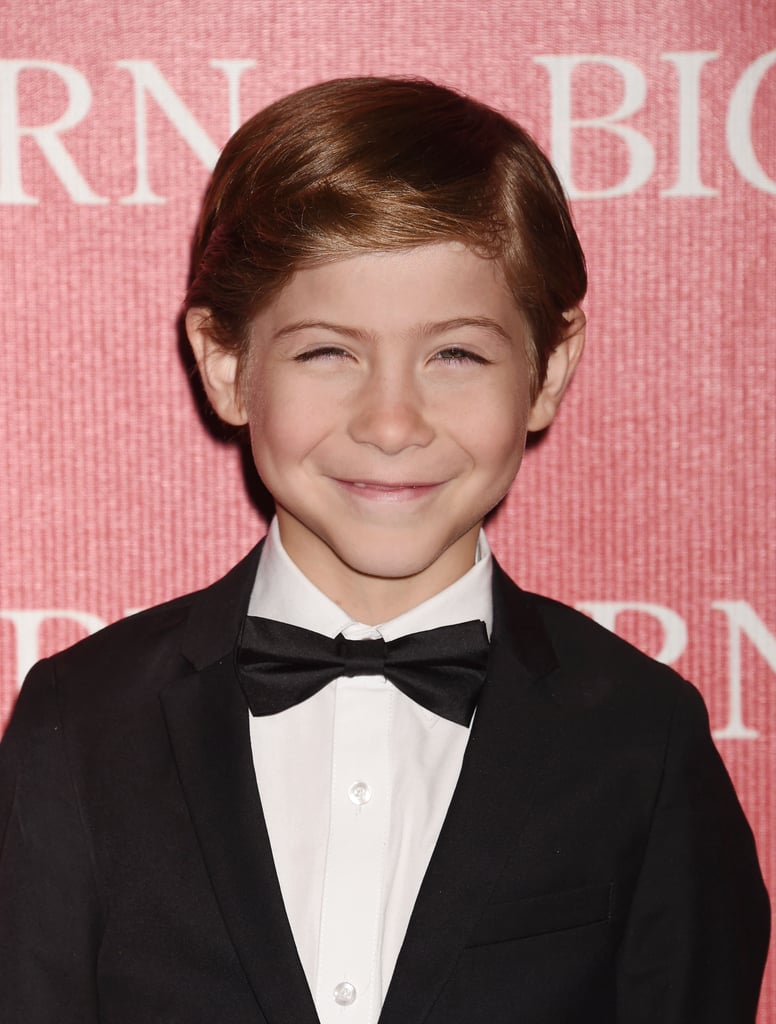 Award season has come to an end, but Jacob Tremblay already created a long list of supercute moments these past couple of months. We first caught a glimpse of the 9-year-old Canadian actor when he played Blue Winslow in Smurfs 2 in 2013, but it wasn't until he starred in Room that the world took notice of just how ridiculously cute he is. Since then, Jacob has taken award season by storm, snagging a slew of photos with Hollywood A-listers and melting hearts everywhere with his incredibly sweet acceptance speeches. Plus, who could forget his monumental night at the Oscars? Take a look at Jacob's most "aww"-inducing award season moments, and then check out what Brie Larson had to say about the young heartthrob.

Lady Gaga
Ryan Fischer Speaks Out After Dog-Walking Shooting: "Lady Gaga, Your Babies Are Back"
by Monica Sisavat 1 hour ago

Celebrity Couples
No, Jodie Foster Did Not Set Up Shailene Woodley and Aaron Rodgers
by Grayson Gilcrease 1 hour ago

Viola Davis
Viola Davis Came For the Best Dressed Award in Her Golden Globes Gown, and She Can Have It
by Chanel Vargas 2 hours ago