While gaining praise for his work in The Disaster Artist during the 2018 award season, James Franco's acting career wasn't the only thing that made headlines. Shortly after taking home a Golden Globe for his portrayal of director Tommy Wiseau, the actor faced multiple sexual misconduct allegations from several women who have worked with him previously. You can read the most important details ahead. 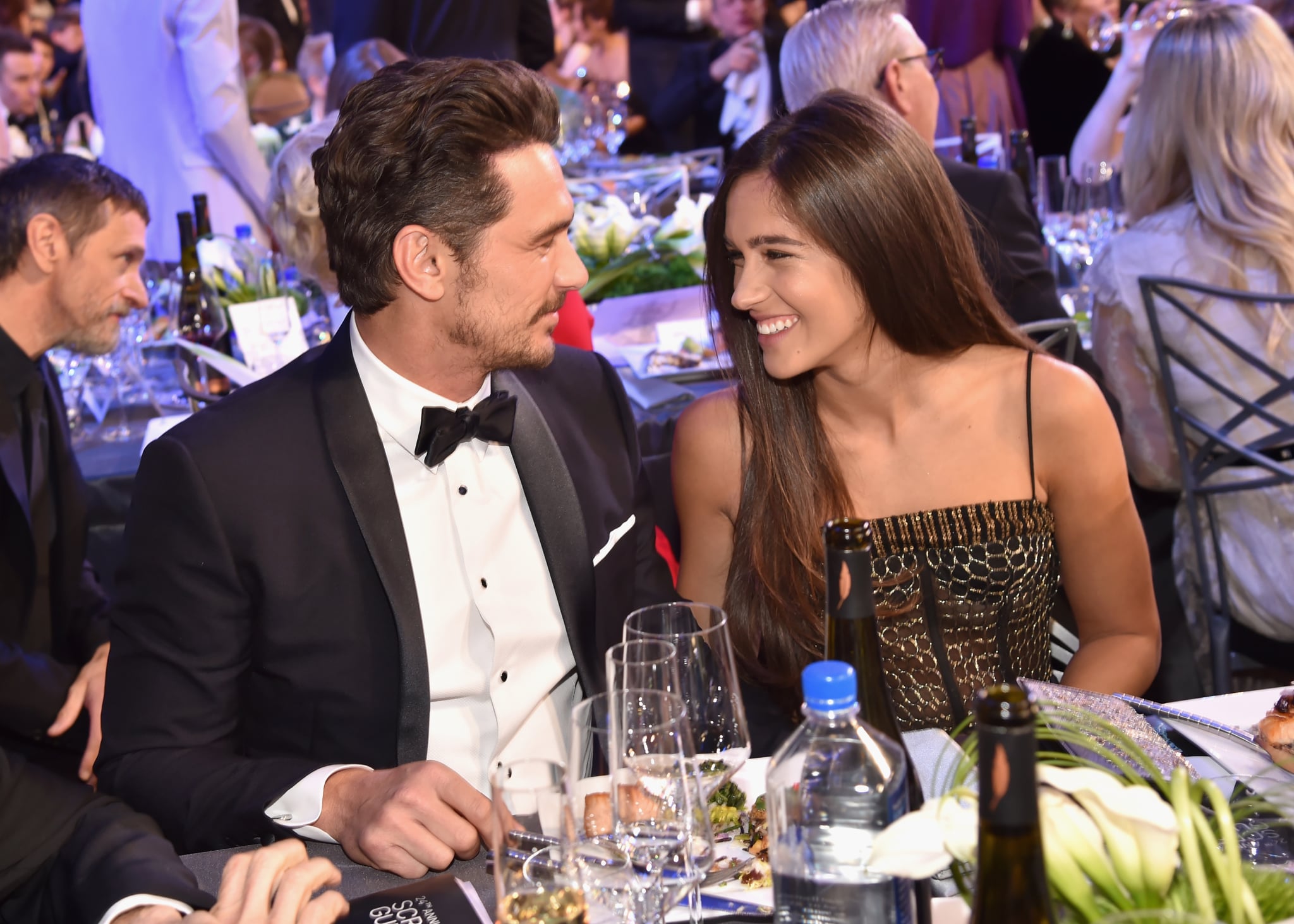 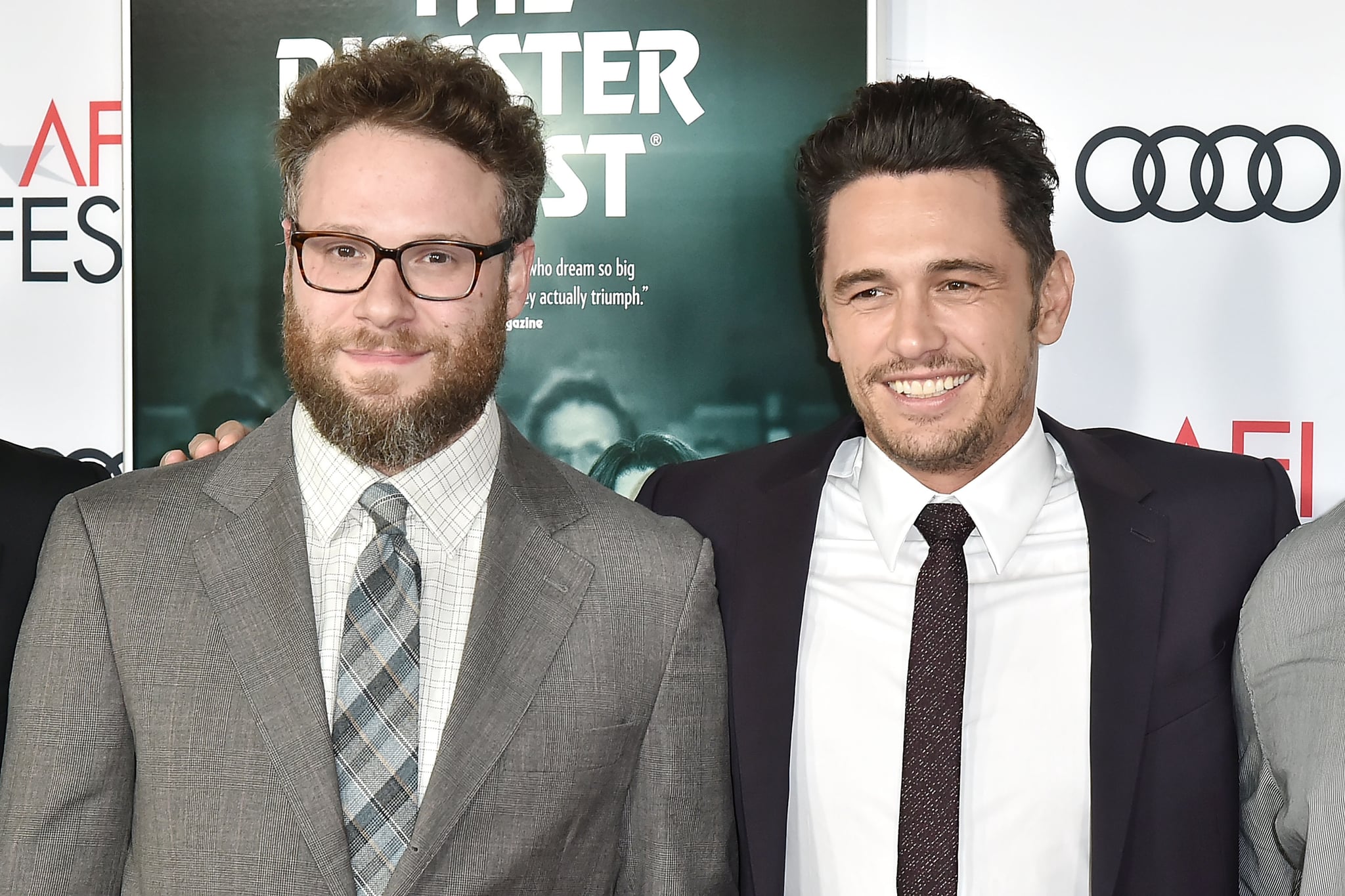