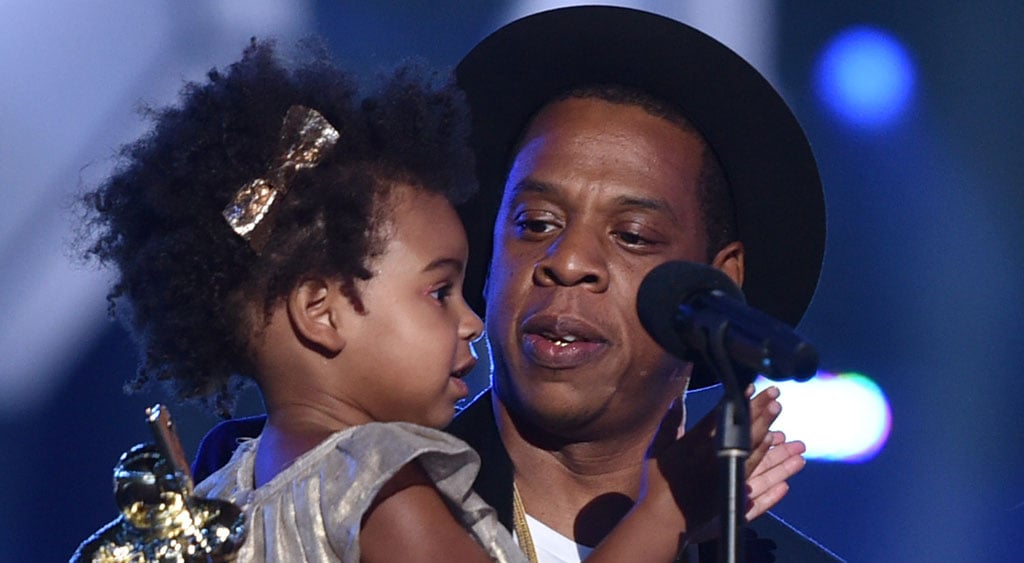 If you weren't already sure that Blue Ivy had inherited Beyoncé's dance moves, the 4-year-old's father-daughter dance session with Jay Z backstage at the Formation Tour in Tampa, FL, should do the trick. Jay twirls Blue around and they jump in circles as Beyoncé belts out "End of Time" in the background, and it's nothing short of adorable. Since there was quite a bit of drama surrounding the Knowles-Carters after Beyoncé dropped her new album, Lemonade, at the end of April, it's nice to see the family as unbothered and as happy as ever. Watch Blue's fun moment with her dad below, and then see some recent, aww-worthy photos of her and Beyoncé!