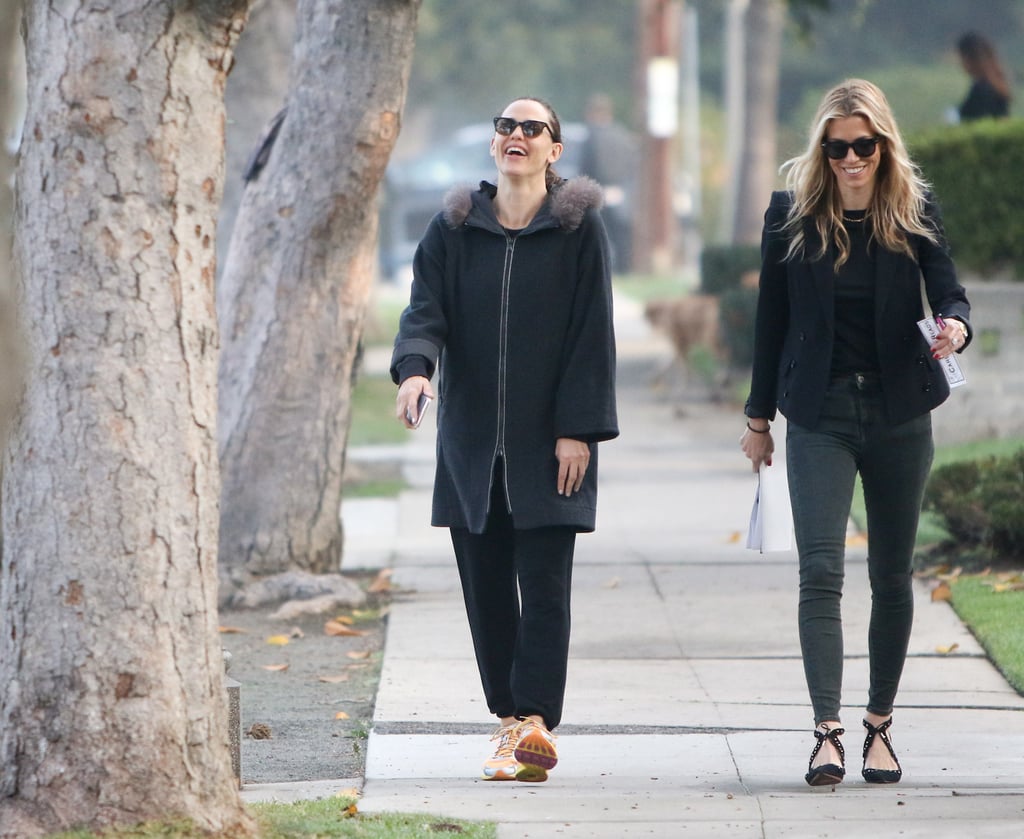 Between making movies, working on her fitness, and schlepping school projects, Jennifer Garner makes time for a good laugh. On Wednesday, the actress was spotted cracking up while walking down the street with a friend in LA. Jen stayed bundled up in a cozy jacket and running shoes as she made her way to her car. The night before Jen's giggly outing, her estranged husband Ben Affleck revealed their holiday plans at a screening of his new crime drama, Live by Night, which he coproduced with Leonardo DiCaprio. "I can tell you that we're going to do skiing in Montana with our family and Matt Damon's family and my brother [Casey Affleck]'s family," he told ET. Ben also praised Jen for her parenting skills — calling her "world's greatest mom" — and said of his three kids, "It's a joy to hang out with them." 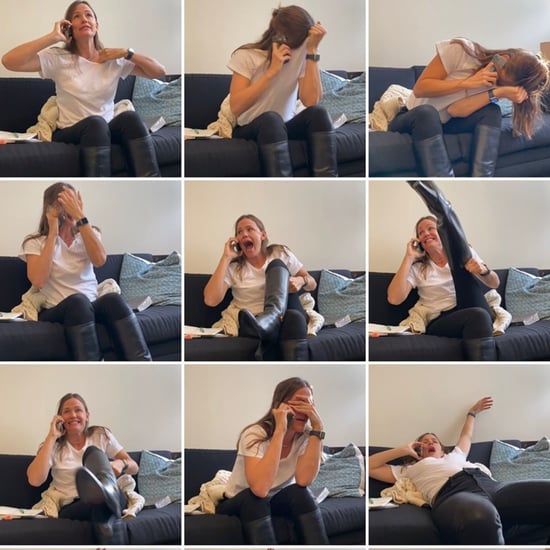 Celebrity Instagrams
Jennifer Garner Got a Surprise Call From Julie Andrews, and as Expected, She Freaked Out
by Tori Crowther 11/28/19 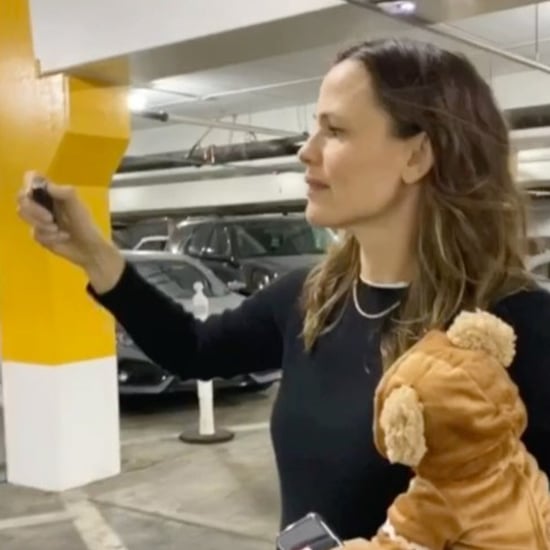 Jennifer Garner
If Jennifer Garner Can’t Find Her Car in a Mall Garage in Less Than 25 Minutes, We’re All Doomed
by Alessia Santoro 11/30/19 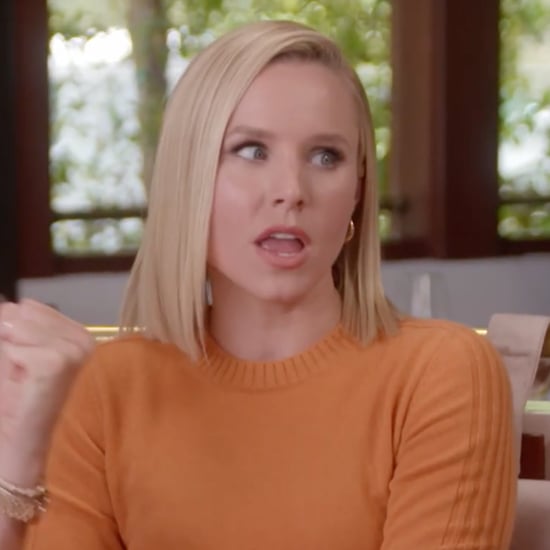 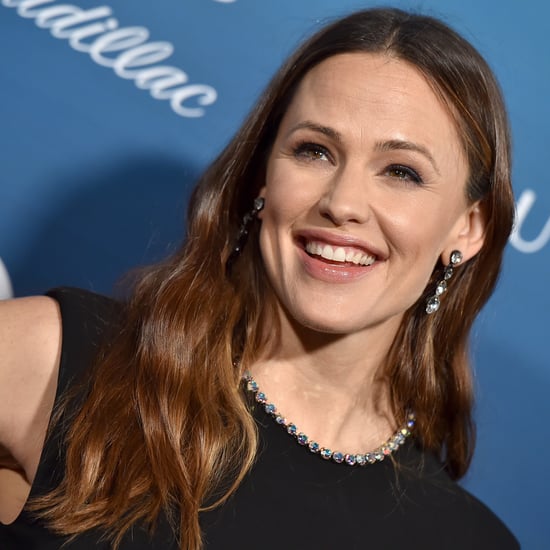 Jennifer Garner
Jennifer Garner to Duet With Andrea Bocelli on New Album, Proving She Really Can Do Everything
by Quinn Keaney 9/30/19 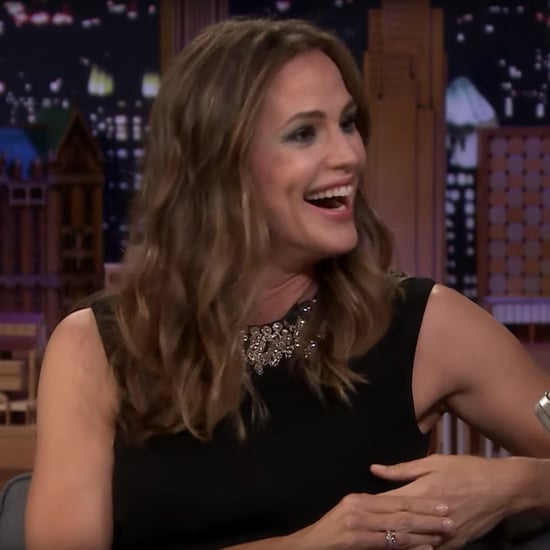 The Tonight Show Starring Jimmy Fallon
For 1 Day of the Year, Jennifer Garner Only Says "Yes" to Her Kids: "I Am So Lame"
by Perri Konecky 9/20/19